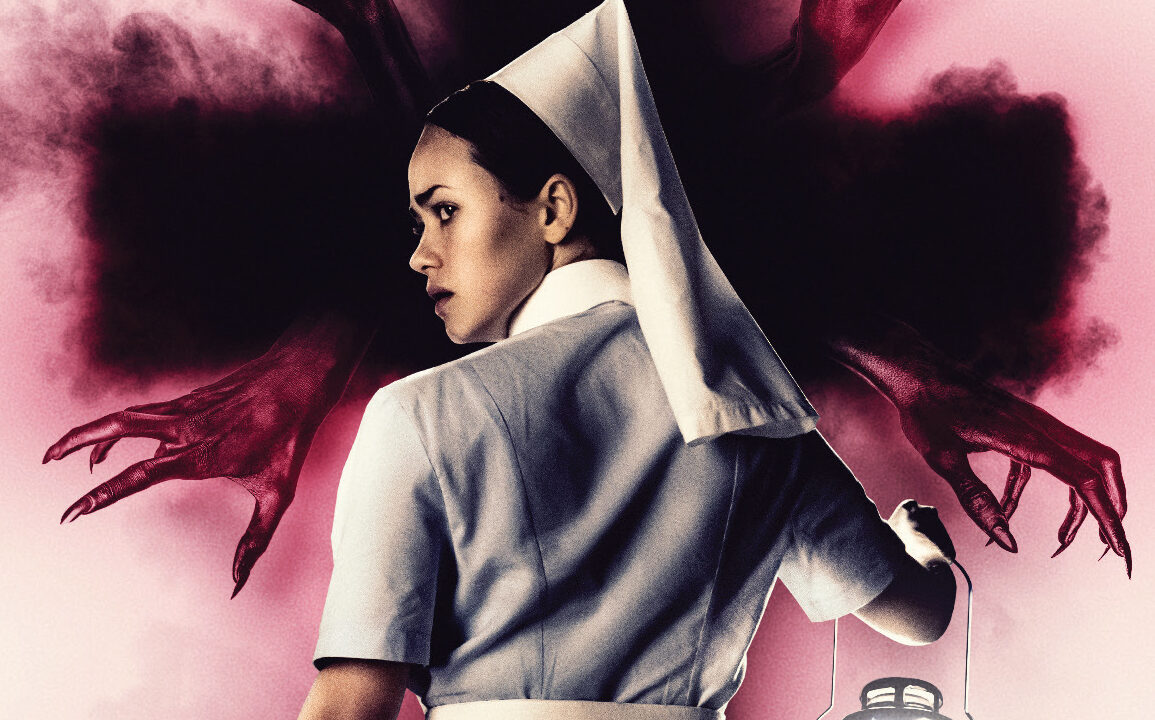 This is not anything we’ve never seen before in terms of horror, but when it works, it works. If hospitals spook you, then The Power will give you the chills.

Plot: 1974, London: Power outages throughout Britain force a hospital to go dark every night, and a night nurse on her first day of work is haunted by something lurking in the darkness.

Review: A young woman named Val (Rose Williams) leaves the orphanage she grew up at to seek a life as a nurse in a sprawling hospital in London, 1974, and is given a job on the spot on a trial basis. All of Britain is experiencing a wave of electrical blackouts, and the hospital is no exception. Every night, the hospital goes completely dark until morning, and a skeleton crew of nurses and orderlies must contend with all the patients and deal with working in the dark. On her first night, Val tries to learn the ropes in a crash course, and being attracted to the children’s ward, she bonds with a little girl who can’t speak English who seems to be afraid of something lurking in the darkness. As the night goes on, Val becomes a host for a malevolent spirit that is desperately trying to say something before something happens to the little girl Val has bonded with. When Val realizes that another little girl was previously murdered in the children’s ward, she also comes to a stark realization that the killer is still working in the hospital, and may be coming for her next …

A well mounted and stylish supernatural thriller, The Power works primarily because of star Williams’ nuanced and very physical role (her contortion scene is something else), and the film’s location – all set in the hospital – is nicely captured on film by this film’s director Corinna Faith and this film’s cinematographer Laura Bellingham. This is not anything we’ve never seen before in terms of horror, but when it works, it works. If hospitals spook you, then The Power will give you the chills.

RLJE has just released The Power on DVD. It comes with a commentary by director Faith and star Williams, as well as a photo gallery. 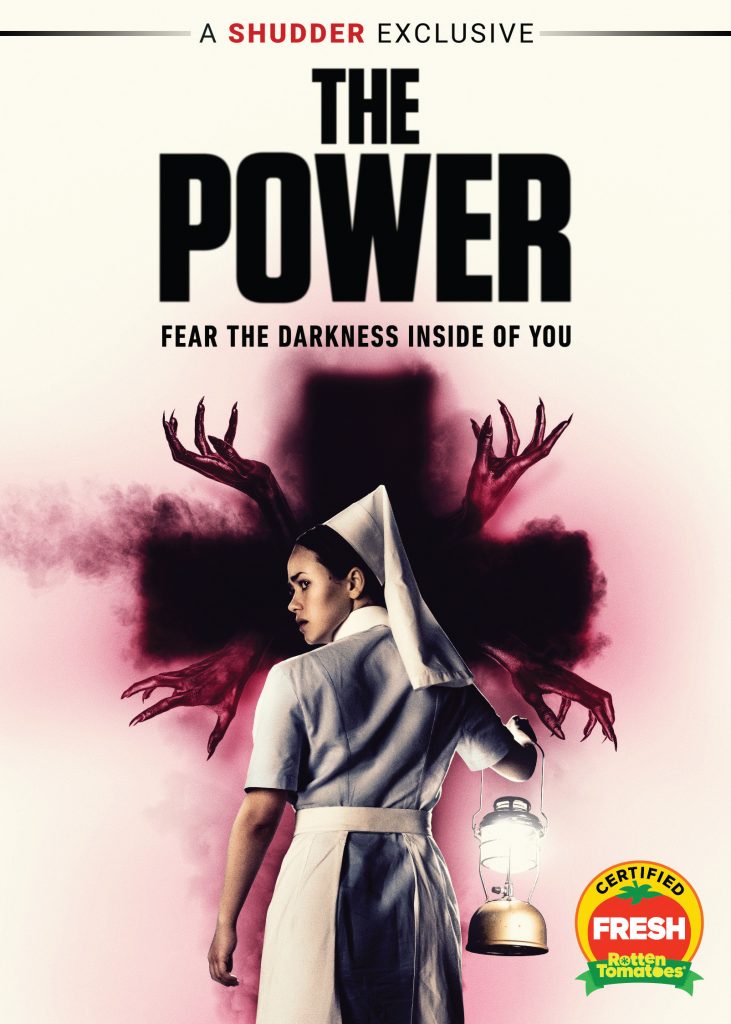