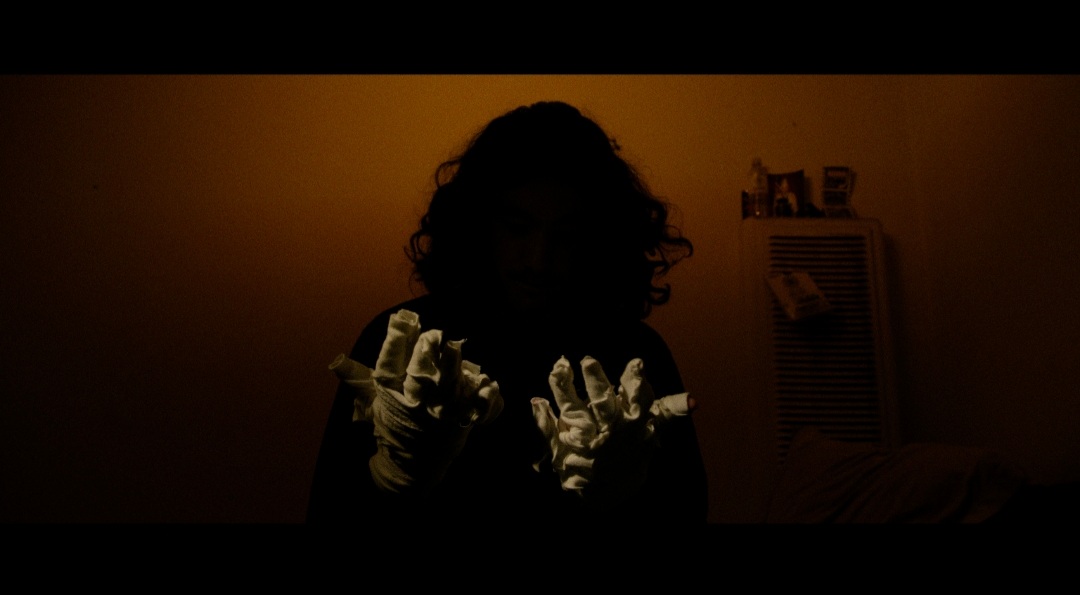 September 22nd, 2021 (Los Angeles, CA) –
Join us for a night of thrills, chills, and hand amputation! The producers of the upcoming horror comedy feature film THE NEW HANDS are most pleased to announce that the film will formally hold its World Premiere at the historic Chinese Theater in Hollywood, CA on Friday October 1st at 5:00PM as part of the Silicon Beach Film Festival.
Written and Directed by Brandon Scullion (based on his short film The New Hands), the film is produced by Scullion, Pat Kusnadi and John R. Blythe and stars Oscar® nominee and Golden Globe® winner Sally Kirkland (“Best of the Best”), Stephen Wu, Lexi Graboski and horror icon Felissa Rose (“Sleepaway Camp”).

THE NEW HANDS is the story of a man who believes cutting off his recently mangled hands and replacing them with a new set he’s constructed from the pieces of his victims will bring his ex-girlfriend back to him.

I honestly can’t believe we’re here. THE NEW HANDS is done and ready to be seen. I’m beyond grateful to be at this point, which, for a while, I never thought would come, but here we are, standing right on the edge looking over. This film is the culmination of a lifetime of worshiping cinema. Of being in love with the light projected in the darkness. Of being the darkness. Thank you so much to everyone who helped turn this dream into reality.

I’m so proud of the work everyone has done on this quirky little picture and I can’t wait for the world to join in on the weird happenings of THE NEW HANDS! 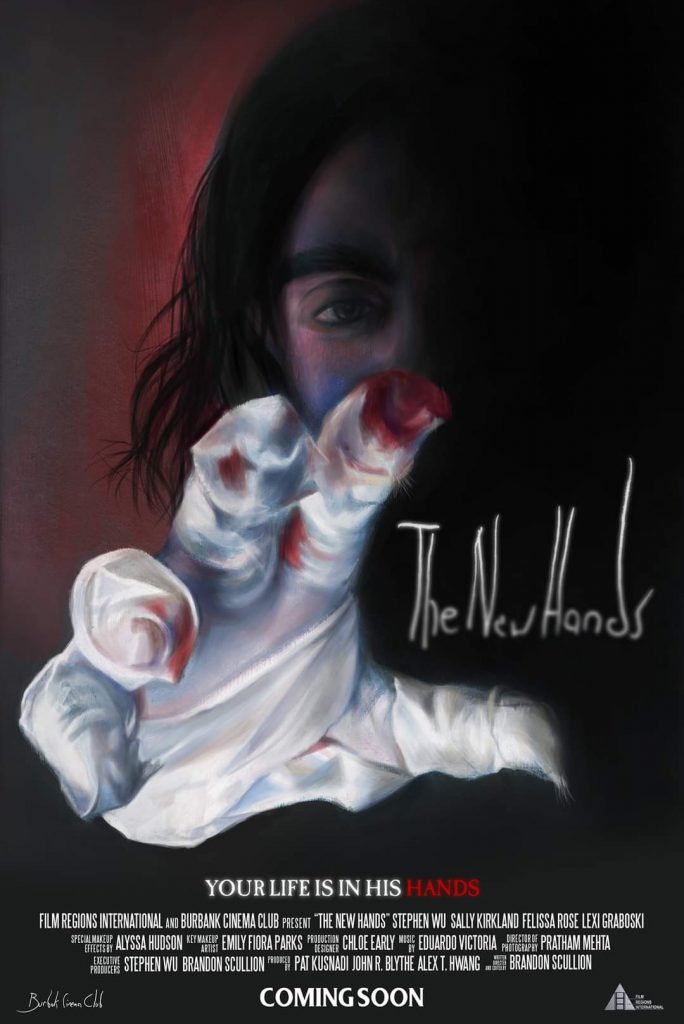