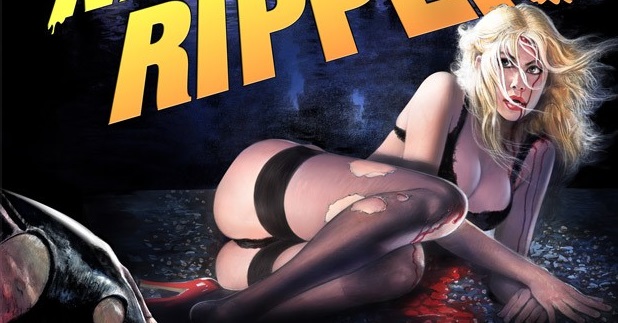 This film is as nasty as they come, and if you’re into that, then this is pretty much the zenith of that world.

Plot: A burned-out New York police detective teams up with a college psychoanalyst to track down a vicious serial killer randomly stalking and killing various young women around the city.

Review: A woman’s dismembered body is found in some shrubs somewhere in New York. It’s not until a second woman is brutally slashed and murdered on a ferryboat that the police realize that there may be a serial killer out there, targeting attractive women. A world weary, cynical detective (Jack Hedley) is assigned the case, and he soon begins receiving taunting threats from the killer, whose distinction is that he speaks in the voice of a quaking duck. With no leads, the detective sinks in desperation as more women are stalked and savagely attacked and murdered. A sex worker is killed in a seedy sex club. A prostitute whom the detective was seeing is also tortured and slashed. A kinky debutante is killed. The next woman on the list may be a beautiful woman working with the detective, because perhaps she might already know who the killer is. What’s the motive? The killer’s daughter is dying in a hospital of some kind of disease (it’s vague), and murdering attractive young women is his way of getting back at fate.

From gore master Lucio Fulci, The New York Ripper has carried with it infamy and ignominy as both his goriest film and his most shamelessly misogynistic. I’d never seen it before due to these stigmas, but I’m glad I waited to watch it for the right time. The film is indeed insanely graphic with its torturous kills and sadistic POV shots, and it is true that the film bears the weight of misogyny. The story is about as basic as a slasher / giallo can get: there’s nothing sophisticated about this movie. That said, if you’ve delved long enough into the Italian horror genre, and into Fulci’s filmography, there are aspects to the movie that will reward fans of these categories. First, it captures a time and place long gone: the seedy underbelly of New York with all its grindhouse theater marquees and street grime. There’s a beauty to seeing that now. Also, Fulci understood gross out horror more than most of his peers. This film is as nasty as they come, and if you’re into that, then this is pretty much the zenith of that world. Francesco De Masi’s groovy rock score is so rad it hurts sometimes. The women in the film, though they’re treated pretty horribly, are gorgeous. The plot is junk, but Fulci built a bloody temple around it, and the film still stands as a monument to a subgenre that is still celebrated.

Blue Underground, which had previously released this title on Blu-ray years ago, rereleases it in a 4K restoration with oodles of special features and a spectacular new lenticular slipcover by artist Enzo Sciotti, who is interviewed on his contribution in a new interview. 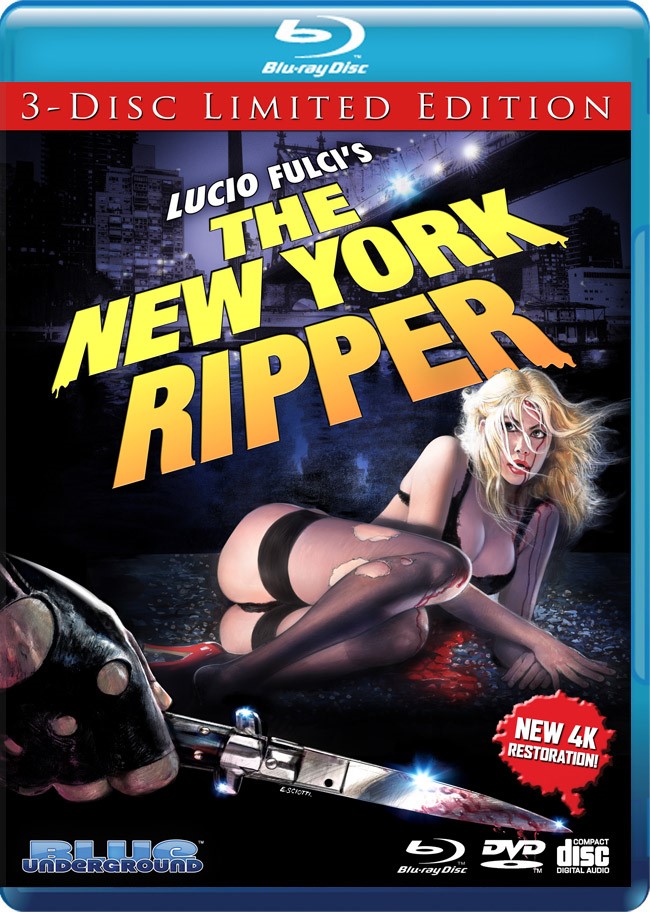