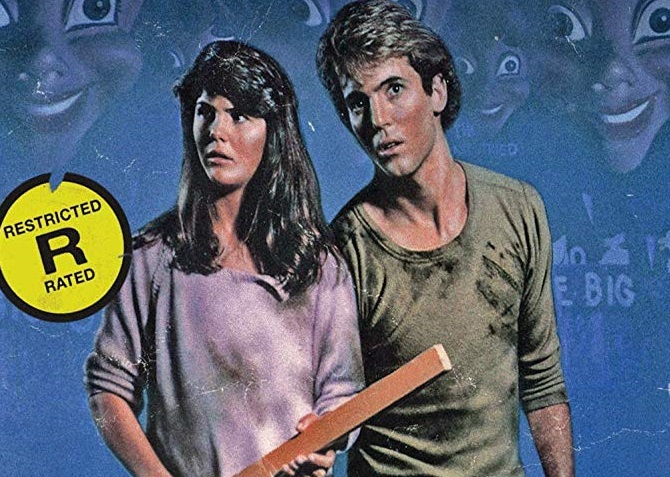 As a coming of age tale, The New Kids succeeds only in part in having two relatable characters going through the hardships of life, but it fails when it becomes a sadistic slasher-type action/horror film.

Plot: A brother and sister arrive in a small town to help their relatives run an amusement park, and they find the town is terrorized by a local street gang.

Review: Siblings Abby and Loren McWilliams (Lori Loughlin and Shannon Presby) must restart their lives after both of their parents are killed in a car crash. They go to Florida to live with their aunt and uncle, who own a farm and a fledgling amusement park, and it’s a considerable step down for them considering they now must share a room in a crummy shack, as opposed to the fairly middle class lifestyle they were used to. They begin attending the local high school, and Abby, being very cute and desirable, is targeted by several different guys on campus for the dating scene, namely Eddie Dutra (James Spader), the local lowlife / drug dealer kid who has a clan of knuckle draggers that shield and protect him. Loren steps up and fends off Eddie, which is a first for the scumbag, and so Eddie and his pals retaliate and destroy their uncle’s amusement park, cause all kinds of trouble, and nearly put Loren in the hospital. When Eddie kidnaps Abby on the night of the school dance, Loren has his work cut out for him to reclaim his sister from Eddie’s clutches before he does anything awful to her.

From Sean S. Cunningham, the guy who made the original Friday the 13th, The New Kids starts off like so many other coming of age teen films where we’re introduced to some kids who are faced with a tough challenge, but then the movie veers way off course and becomes a hyper violent genre exercise and loses its center. Spader is basically playing the flipside to his character in the previous year’s Tuff Turf, and while that might have worked in another movie, here it just feels out of place and inappropriate. As a coming of age tale, The New Kids succeeds only in part in having two relatable characters going through the hardships of life, but it fails when it becomes a sadistic slasher-type action/horror film.

Mill Creek’s new Blu-ray of this title presents the film in high definition for the first time. While there are no new special features included, it does feature a collectible VHS-style retro packaging. 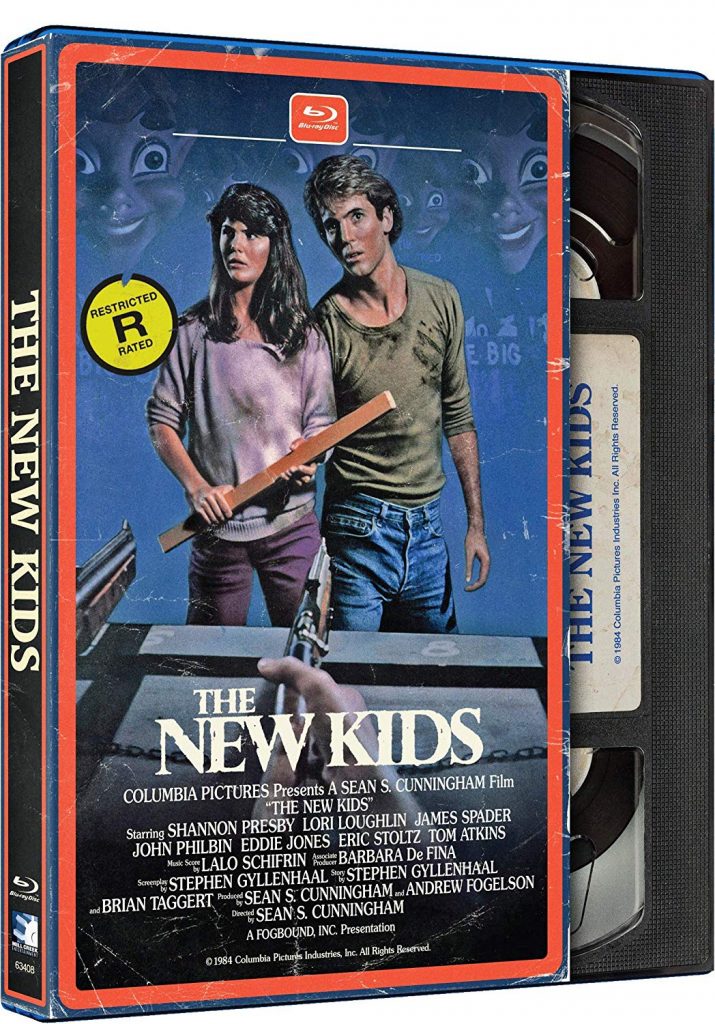