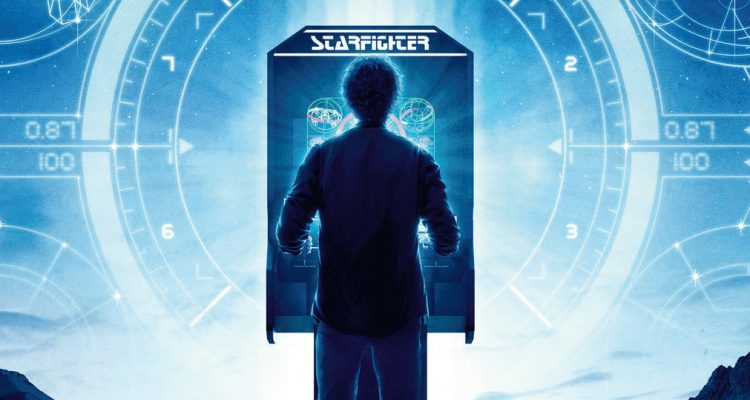 A small-town teenager breaks a videogame score record and is drafted into an interstellar battle against an alien enemy.

Alex Rogan (Lance Guest) is a trailer park hero for being a great kid and a local video arcade champion of a space invader-type game, but he dreams of leaving his small town with his cute girlfriend (Catherine Mary Stewart, swoon) who believes in him, but fears leaving everything she knows behind to make it in the big city with Alex. When Alex busts his game record, he is approached by a weird trench coat-wearing fast talker named Centauri (Robert Preston), who whisks him to space and throws him at a space council who surprise him with big news: An intergalactic war is on. Alex realizes that he’s been drafted to fly a ship along with a bunch of other draftees to fight in a war against an oppressive alien race that will surely prevail unless the Starfighters help. Alex opts out, is returned to earth where he finds that his life has been replaced by a synthetic being that looks just like him, which has put his standing within his community and his relationship with his girlfriend on the rocks, as the synthetic version of him is basically a screw up. Alien assassins come down to kill him to ensure that he can never return to space to fulfill his mission, and so he has to navigate his way through assassination attempts, relationship trials, and facing up to and accepting his destiny, which is to help the allies of earth to defeat their oppressors. When he returns to space, he finds that all of the other Starfighters have been killed, which makes him The Last Starfighter, and so he’ll have a chance to put those videogame skills at work for real this time.

Part Ender’s Game, and part optimistic ’80s, post-Vietnam patriotic coming of age escapism, The Last Starfighter has somehow gotten better with age, with a pretty relatable hero, small town plight, budding romance, and other worldly adventure, set to a rousing score by Craig Safan. One of the earliest big budget films to utilize CGI, this film from director Nick Castle and writer Jonathan R. Betuel (My Science Project) still works, both from a nostalgic point of view, and as an intro to young kids who will still undoubtedly be entranced by it. It’s good science fiction for ever-dreamers.

Arrow Video’s new Blu-ray release of The Last Starfighter outdoes previous Blu-ray and DVD editions from Universal with a new restoration from a 4K scan, newly produced and archival features. New interviews with co-star Stewart and composer Safan are included, plus tons of other material, but my favorite new feature is included in the insert booklet, with an old, unpublished article about the revolutionary CGI, written by author Greg Bear. Reading it was a blast from the past. 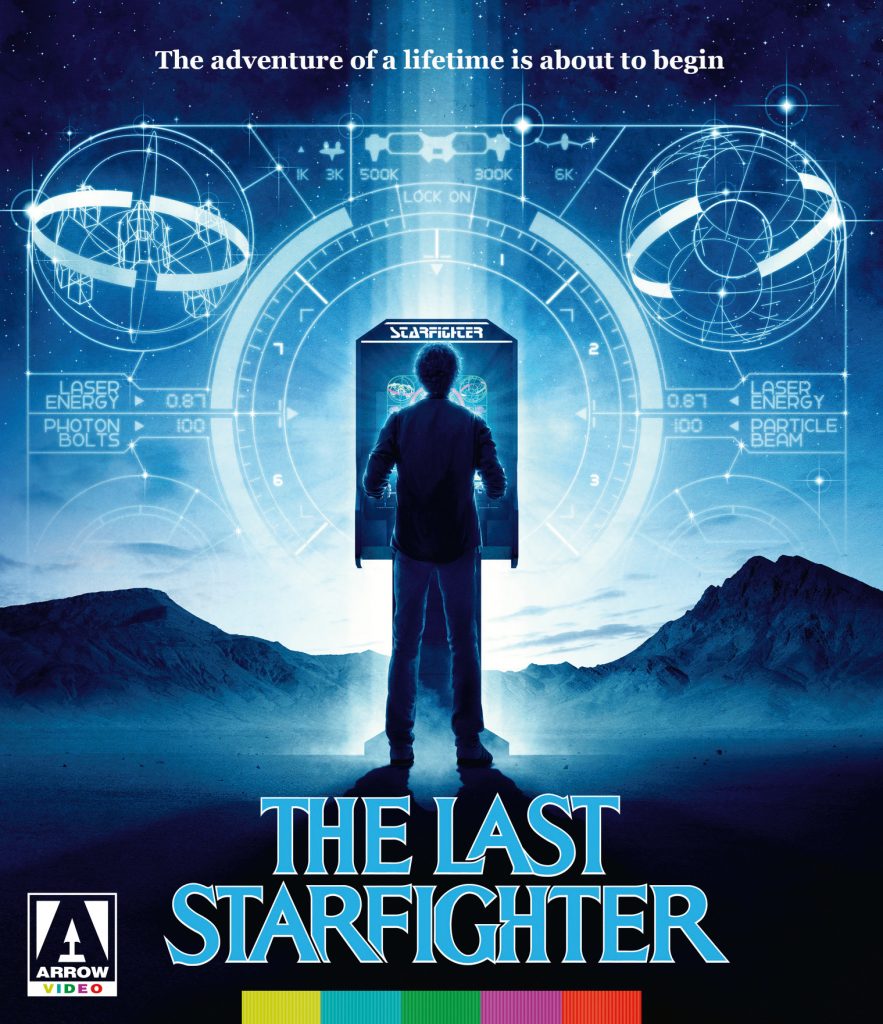