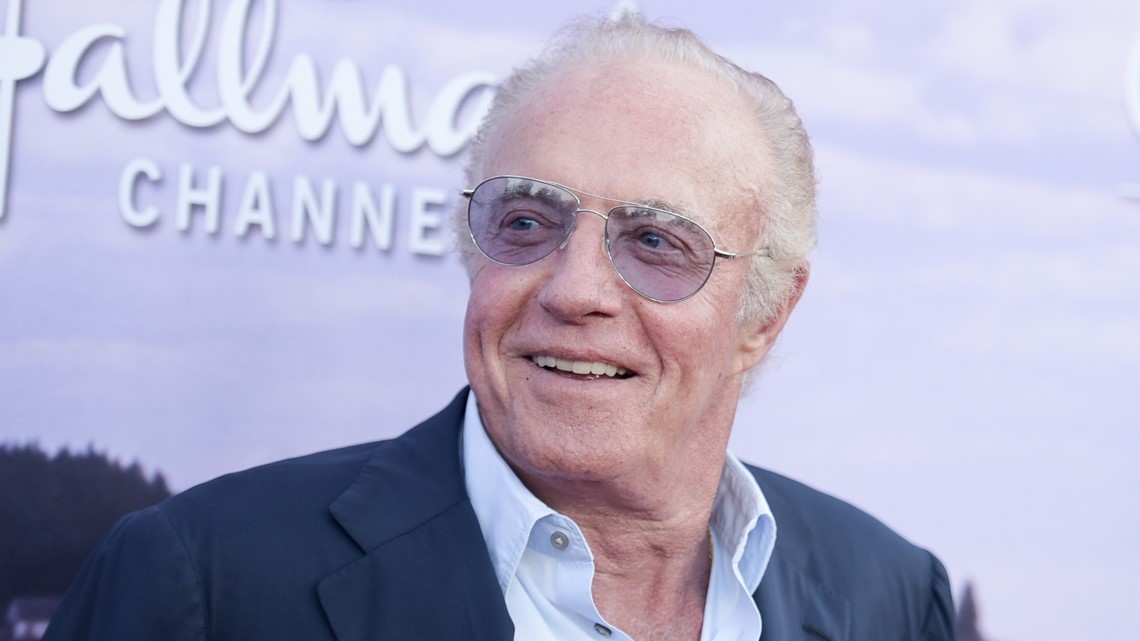 A Very Senior High is an Astute Films production with Harrison Powell, Dominique Telson, and Fred Bernstein producing. Executive producers are Richard L. Jackson and Claudine Marrotte. A Very Senior High is written by Donald Martin based on a story created by Powell which was inspired by his grandmother’s own experience of moving into a retirement community and discovering it was like high school all over again.

The fun, heartwarming film tells the story of Helen Wilson, played by Burstyn, an independent widow who moves into the Pine Grove Senior Community and discovers it’s like high school all over. Though she initially avoids the cliques, powerplays, and flirtatious suitors, her life is forever changed when she steps outside her comfort zone and learns to love again. Caan plays Dan Simpson, a new resident of Pine Grove, a debonair gentleman with a soft spot for Helen.

“We are delighted to introduce the beautiful A Very Senior High to buyers. The Astute team, Michael Lembeck and the stellar cast have really brought this romantic comedy to new heights. It is both hilarious and full of heart! Both older and younger audiences will enjoy this film based on a true story. In a world full of people trying to find love, A Very Senior High brings much needed hope for every generation,” said Arclight Films Chairman Gary Hamilton.

“With so much stress and uncertainty going on right now, we feel it is perfect timing to bring a feel-good movie with heart to the marketplace. This film is a celebration of laughter, love, family, and friendship. It is where Mean Girls becomes Golden Girls. We could all use some of that right now,” said Powell.