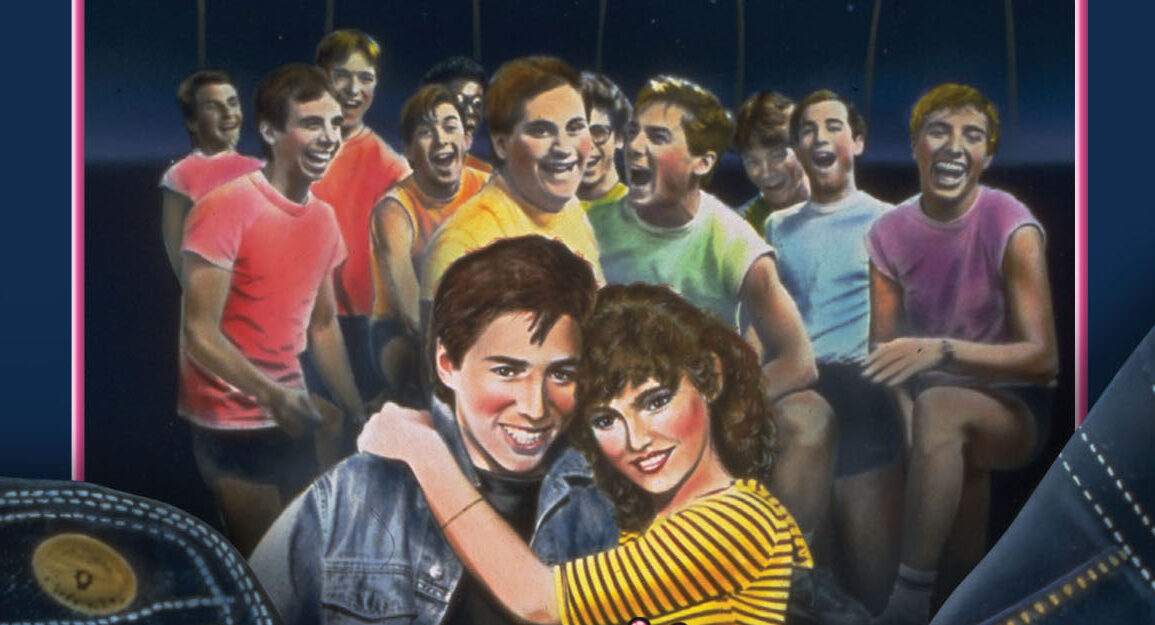 This movie is unparalleled. Even though it’s a virtual scene-for-scene remake of Lemon Popsicle (which is somewhat creepier than this version), The Last American Virgin is perhaps the titan of teen sex films from the 1980’s. It resounds and resonates, even to this day. This Blu-ray is the best one yet on home video.

Teens in Los Angeles experience love, sex, and broken hearts over the course of a summer.

The crushing heartbreak of unrequited love was never more resoundingly real or convincingly portrayed as it was in Boaz Davidson’s autobiographical Israeli film Lemon Popsicle, which was remade in America as The Last American Virgin. Teen kids Gary, Rick, and David get along famously: They cruise around in Gary’s Pink Pizza mobile, looking to pick up chicks and get laid, but Gary (vividly played by Lawrence Monoson) is still a virgin, by some miracle. When a new girl named Karen (Diane Franklin who is heartbreakingly cute) comes to town, Gary immediately crushes hard on her, but his much more confident and better looking pal Rick (Steve Antin from The Goonies) is easily able to charm her, while Gary can do nothing but look on and seethe. Their chubby buddy David (Joe Rubbo, later in Hot Chili) becomes their go-between when friction starts, and Gary does everything he can to win her heart, while she’s being seduced by Rick. Eventually, she goes all the way with Rick, which results in a pregnancy, and after Rick ostracizes and dumps her, Gary picks up the pieces and comes to her rescue, but even after everything he does for her (he goes into debt to pay for her abortion), she goes right back to Rick, and obliterates Gary’s soul.

Oh, man. This movie is unparalleled. Even though it’s a virtual scene-for-scene remake of Lemon Popsicle (which is somewhat creepier than this version), The Last American Virgin is perhaps the titan of teen sex films from the 1980’s. It resounds and resonates, even to this day, and it has a killer pop soundtrack to boot, with tunes by Oingo Boingo, U2, Devo, Blondie, and more. While it has all of the sleazy sex gags and crushing defeats of failed sexual encounters (the scene with the hooker rejecting Gary is so vividly real and depressing), the movie is laugh-out loud awkwardly hilarious and authentic, and its message is sobering. If you’re serious about your studies in coming of age films, then this one should be a major priority. Sadly, there weren’t sequels, but if there had been, I suspect they’d have ended up just like the inferior Lemon Popsicle sequels, which Boaz Davidson directed a few of. From the Cannon Group.

MVD Rewind has just reissued this classic on Blu-ray with some nice bonus features, and you’d best replace your previous Blu-ray from Olive or the DVD you’ve been hanging onto. This edition (#47 on the spine) is the best one yet. 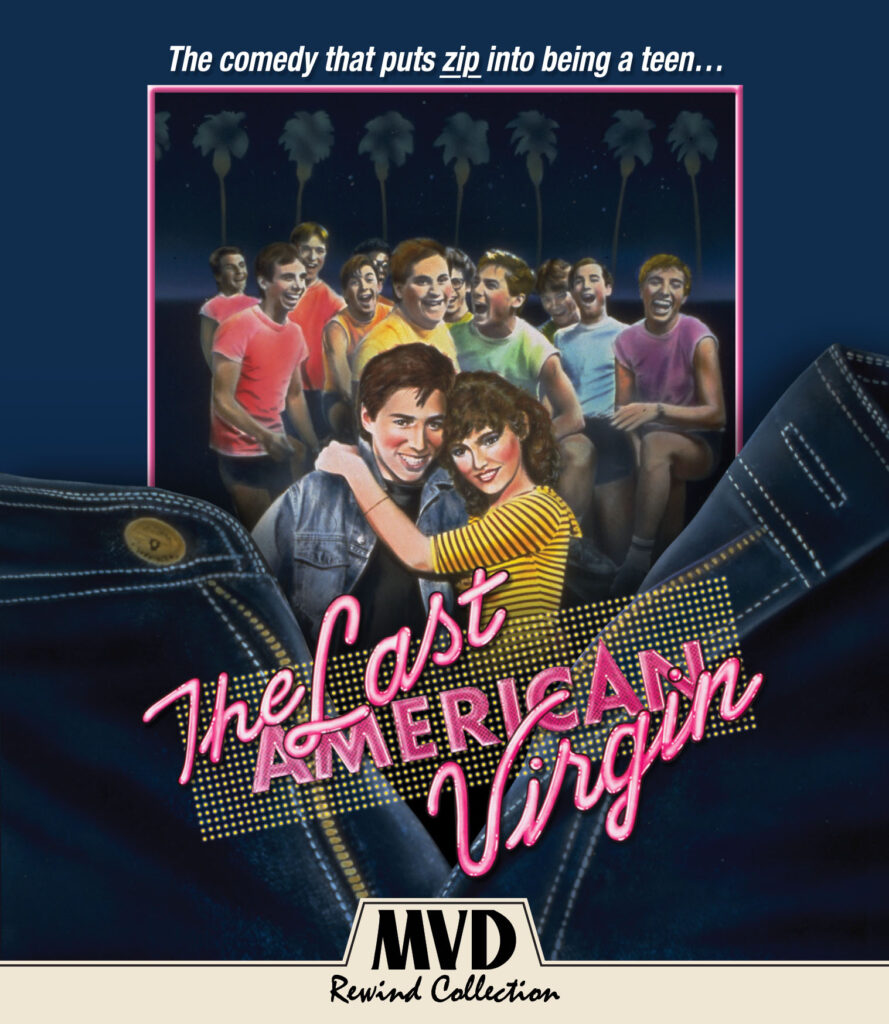