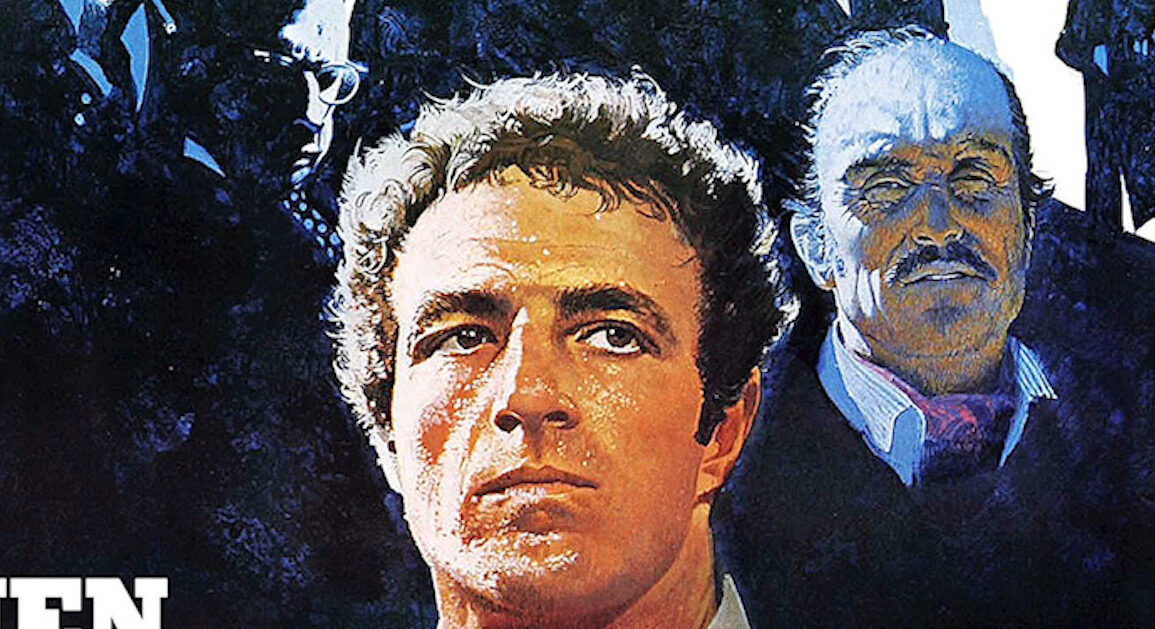 Sam Peckinpah’s The Killer Elite becomes pretty outlandish when ninjas and Uzi’s are introduced as an essential component to the film, but outstanding editing and an excellent score by Jerry Fielding make it an above-the-line outing.

One government agent betrays another, setting the stage for a meticulous recovery period and a scheme for revenge.

Working together for years has made shadowy government agents Mike (James Caan) and George (Robert Duvall) the best of friends, but on their latest assignment to assassinate a target, George turns against Mike and “retires” him by deliberately shooting him in an elbow and a kneecap, but leaving him alive. Mike is stunned, and he spends months recuperating and gaining his strength back. He has to learn to walk and use his arm again, and he trains with elite martial arts instructors to get as much flexibility as possible. When he’s fully recovered, he’s brought back into the agency and given his first assignment: Protect an Asian politico (played by Mako) and his family of ninjas (yes, ninjas) from being assassinated by George and a whole bunch of other ninjas. Before undertaking the task, Mike recruits the best of the best that are no longer employed by the agency: First up is sniper and gun expert Jerome (Bo Hopkins), and next is armorer and getaway driver Mac (Burt Young). Once the team is assembled, Mike is ready to go up against George, who isn’t quite prepared to deal with Mike’s team and a family of ninjas … except George is much more formidable an opponent than Mike is ready for.

Sam Peckinpah’s The Killer Elite becomes pretty outlandish when ninjas and Uzi’s are introduced as an essential component to the film, but outstanding editing and an excellent score by Jerry Fielding make it an above-the-line outing. Filled with plenty of action, martial arts, and double-crosses, the film has a personality of its own. Caan seemed pretty comfortable in a very physical role, and a lot of screen time is devoted to his character literally walking through his recovery process before he’s ready to fight back. Duvall’s role is minimal, but memorable, in a few crucial scenes.

Recently released on Blu-ray from Scorpion and Ronin Flix, The Killer Elite has never looked or sounded better on the home video format in a new restoration, and the disc includes new interviews with Bo Hopkins (who just passed away a few months before Caan did) and the production designer. There’s an audio commentary by film historians, TV and radio spots, and the trailer. 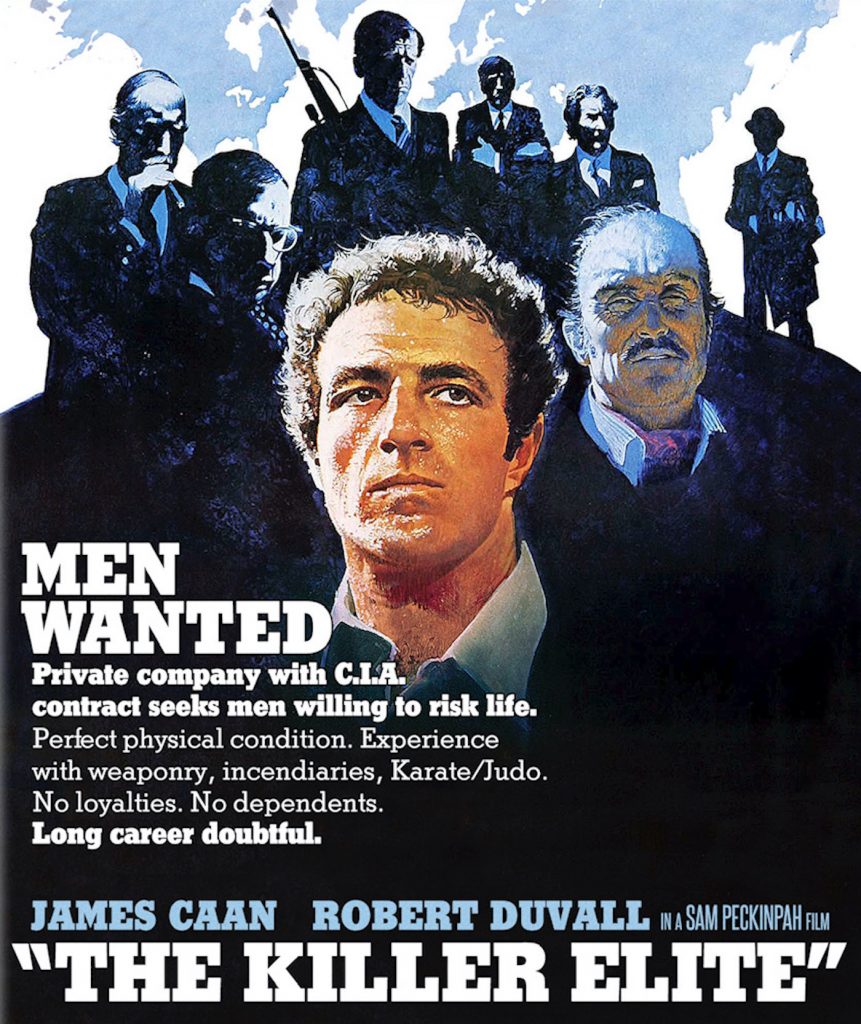