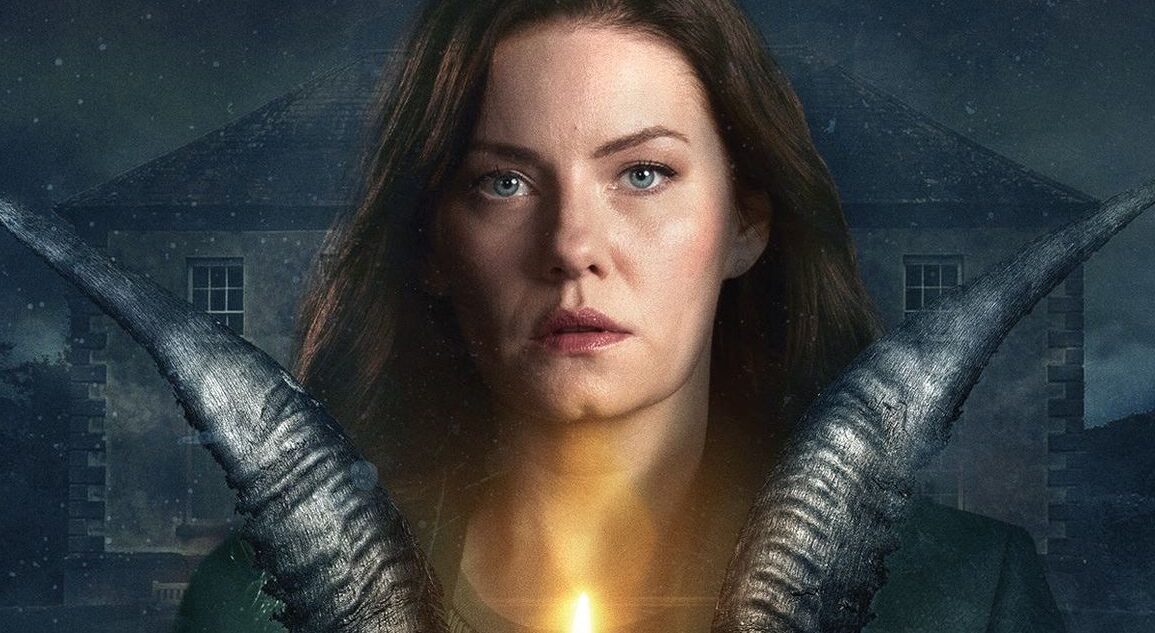 A dread-filled horror film from director Brendan Muldowney, The Cellar has a good hook, but it completely unravels in the silly climax that dares to visualize Baphomet and hell itself, which is woefully disappointing.

After moving into an old home, a family’s lives are disrupted when the teenaged daughter disappears in the cellar.

Advertising executive couple Kiera (Elisha Cuthbert) and Brian (Eoin Macken) move their family to an old home where right away their teenaged daughter Ellie (Abbie Fitz) has a fear of the cellar. Just a few days after moving in, Ellie is on the phone with Kiera when she has to go into the cellar alone, and right as she’s talking to her, Ellie slips into a trance and seems to descend into an endless space located in the cellar somewhere, and she vanishes. Kiera rushes home and her daughter is gone, and when the police are called, they just assume that the teen ran away from home, but Kiera – and we – know better. As she investigates, Kiera realizes that her home has a about a half a dozen Hebrew runes placed over every doorway in the house, and there’s an obscure, complicated mathematical equation scrawled in stone on the floor of the cellar. What does it all mean? She soon pieces things together: The runes over every doorway spell out “Leviathan,” and after visiting a brilliant mathematician, she comes to understand that the equation in the cellar has to do with opening up a number of other dimensions. After finally convincing her husband about what she suspects is going on, they realize that that the entire house is a doorway for the realm of Baphomet, or the Devil, and the cellar is a gateway to hell … which means that they and their young son are right in the middle of a terrible situation from which there might be no returning.

A dread-filled horror film from director Brendan Muldowney, The Cellar has a good hook, but it completely unravels in the silly climax that dares to visualize Baphomet and hell itself, which is woefully disappointing. This movie’s vision of hell is laughable and belongs as a cut scene from Beetlejuice or Bill and Ted’s Bogus Journey. But up until then, this is an interesting piece of dark genre fare for fans of evil house movies, and I appreciated its approach to dimensional portals via obscure arithmetic. There’s no doubt where it’s headed once it’s headed there, and the journey is creepy, but the destination is just so darn ridiculous.

RLJE’s new Blu-ray release of The Cellar comes with cast and crew interviews, a visual effects feature, a director and producer commentary, and the short film “The Ten Steps” the movie is based on. This is available now to purchase. 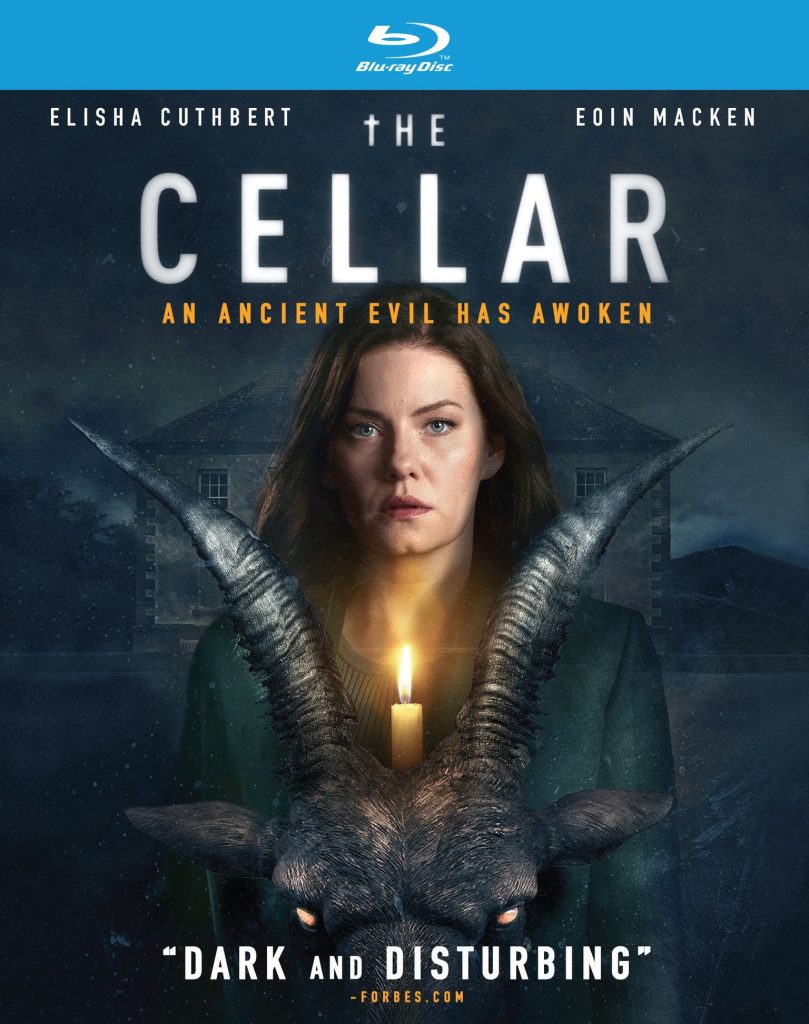