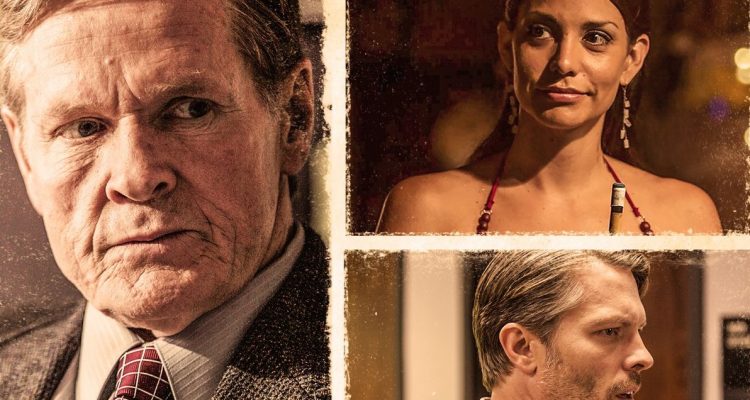 Written and directed by Miles Doleac (The Dinner Party), the powerful drama fixes on a troubled, young history professor that tries to escape his past by taking a job at a new university, where he struggles with an entrenched and equally-troubled department chair, rampant student apathy, and new relationships that complicate and challenge his world-view.

Sadler, next seen in August’s “Bill & Ted Face the Music”, says of The Historian : “When I was first approached about playing “Hadley” in The Historian, two things struck me immediately about the project.  The first was the talent, drive, and passion of this young man who had written it, and was set to direct, produce, and star in it as well, Miles Doleac.  As impressive as that sounded, I was more impressed with the complex and beautifully-observed character he had written. “Hadley”, once a brilliant historian, at the top of his profession, was getting old and losing everything he held dear.  His journey through the “letting go” to a kind of personal peace was so human, and so well-drawn, I found the role irresistible.”