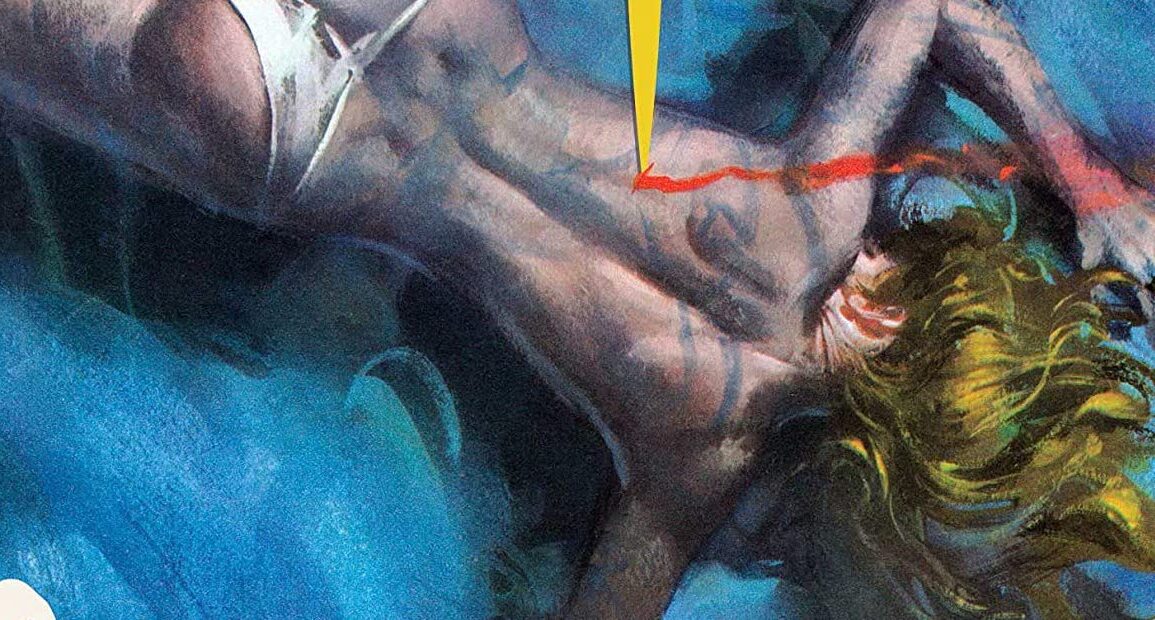 A widower three times over is tried for the murder of his three wives, but is found innocent. When he marries a mysterious woman – his fourth wife – a police inspector believes she’s going be his “next victim.”

Arthur Anderson (Michael Craig) has gotten wealthy from the insurance claims paid out after his three wives died under somewhat suspicious circumstances. His first two wives died in accidents, and his latest wife overdosed on drugs in their swimming pool. A police inspector dredges up the past and opens an investigation on him and convinces a court to try him for murder three times over. After the jury decides he’s not guilty for lack of evidence, Arthur is freed and though he tries living a quiet bachelor’s life, another woman drifts into his corner and gets his attention. The woman is Julie Spencer (Carroll Baker), and she makes her intentions very clear: She wants to marry Arthur despite his reputation. After spending a quick courtship together, they marry, and the police inspector hounds Arthur’s periphery because he strongly believes he’s going to kill her next, but things don’t go as planned: It turns out Julie isn’t who she says she is and there’s a plot at work where lies, deception, and revenge come into play. Will Julie be “the fourth victim” or will that role fall upon Arthur’s shoulders?

A lackadaisical giallo-esque mystery, The Fourth Victim doesn’t end up in the place you think it will even as the twists and turns announce themselves to the viewer. It’s one of the very few films in the genre that has a happy-go-lucky conclusion, and while this might throw fans of the genre off a little bit, it’s actually quite refreshing. Baker and Craig are appealing enough to sustain the viewer’s interest throughout, and at less than 90 minutes, the movie coasts along easily and swiftly. From director Eugenio Martin.

Severin’s recent Blu-ray edition of The Fourth Victim makes its English language Blu-ray premier in high definition, and special features include a featurette on filmmaker Martin, as well as a deleted scene and the trailer. The transfer is more than satisfactory. 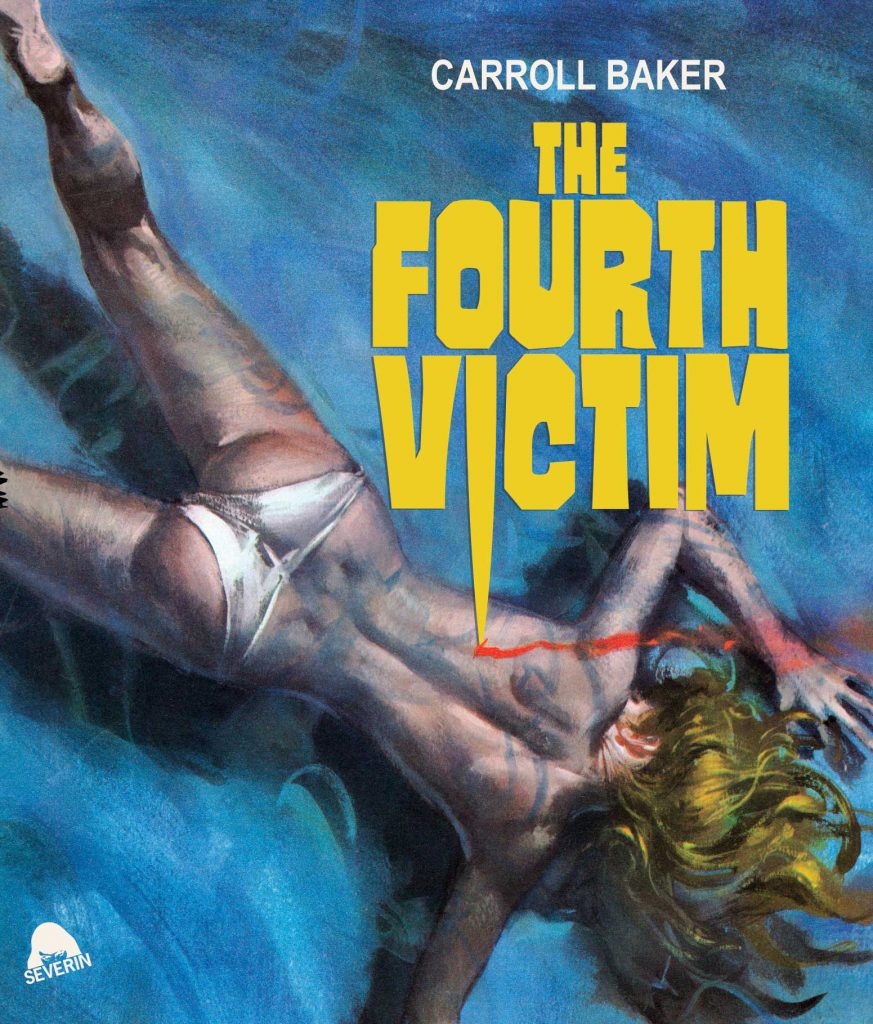