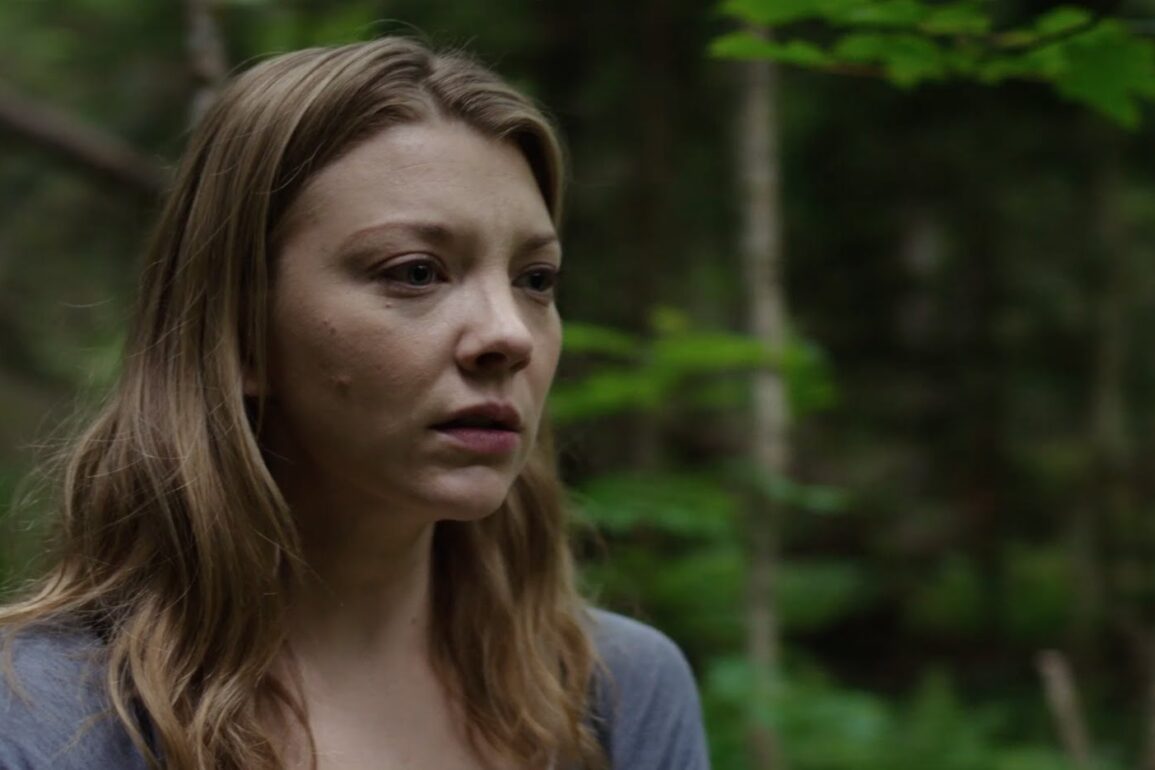 The Forest had potential as the idea was interesting but lacked any memorable scares and the plodding pacing made it a real letdown.

Plot: When her twin sister disappears in Japan, a young American named Sara (Natalie Dormer) becomes determined to find out what happened to her. Sara’s investigation leads her to the legendary Aokigahara Forest, located at the base of Mount Fuji. Accompanied by expatriate Aiden, she enters the mysterious wilderness after being warned to “stay on the path.” Her investigation plunges her into a dark world where the angry and tormented souls of the dead prey on those who dare to explore the forest.

Review: If ever there’s a film that had a great idea but failed in its execution it was The Forest; from the trailers I thought it looked pretty creepy and was interested in checking it out.

It’s well acted and I liked Natalie Dormer as Sara/Jess Price; it must be fun for an actor to play two characters in one movie so she must have enjoyed filming but it’s just a shame it lacked any scares.

It was quite slow to get going and I wasn’t getting engaged with the story at all which felt like a missed opportunity as the idea of a Suicide Forest (which is a real place in Japan) was something that could have been terrifying.

You have a great setting, perfect for all kinds of craziness but it’s totally underutilized for cheap jump shocks. The worst thing you can say about a horror movie is that it was dull but this really was.

The payoff at the end wasn’t worth the buildup either so the movie left me feeling cold.

Overall, The Forest had potential as the idea was interesting but lacked any memorable scares and the plodding pacing made it a real letdown.