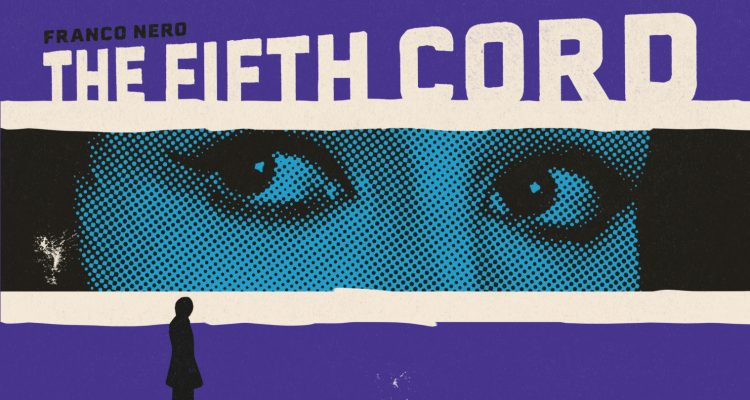 Plot: An alcoholic journalist finds himself on the trail of a murderer after the police make him a suspect in their investigation.

Review: A man is attacked in a park, and police begin an investigation. Not long after, an invalid woman is murdered in her own house. After both crimes, a washed out, boozy crime journalist named Andrea Bild (Franco Nero) comes to cover the story, and police are mildly surprised that he knew both victims. At the scene of these events, the perpetrator left behind a black glove with a finger cut off, signifying that a pattern – or a serial crime – is afoot. When a third victim is found later – also someone Andrea was acquainted with – he is declared a suspect – and it becomes apparent that either Andrea is the killer, or the killer is someone with his – or her – eye on him. As more victims are found over the course of the next few months (all killed or attacked on a Tuesday), the plot heats up as Andrea must shake the killer or the cops off his trail while he’s searching for answers.

A great looking Italian Poliziotteschi film cross pollinated with a giallo, The Fifth Cord doesn’t really excite with its plot, but the cinematography by Oscar winner Vittorio Storaro makes it seem like more is going on than what is actually happening. The movie features Nero as a misogynist, alcoholic nihilist, and he engages in a few fisticuffs, but the movie is a little draggy. Fans of these genres may notch it higher than others would. From director Luigi Bazzoni.

Arrow Video’s brand new 2K restoration of The Fifth Cord is nicely presented in their new Blu-ray release. The picture and sound quality are up to Arrow’s usually high standards, and new bonus features include a new audio commentary by film critic Travis Crawford, a new video essay, new video interviews (one featuring Nero), and choice tidbits, including a rare deleted sequence, trailers, an image gallery, and more.