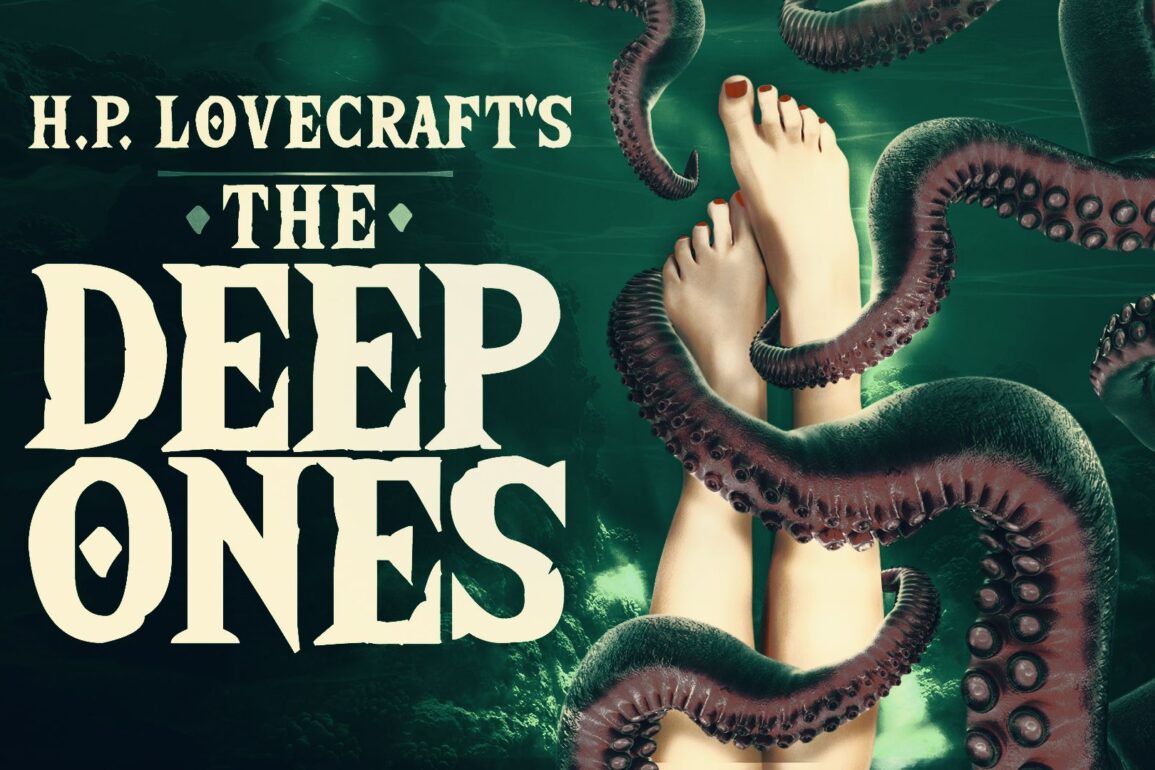 H.P. Lovecraft’s stories have been adapted to film with varying degrees of success over the decades, and my favorite so far is Dagon by Stuart Gordon, but The Deep Ones isn’t half bad and belongs on the same shelf.

A couple rents a seaside home and finds that their peculiar neighbors are part of an ancient cult.

Alex (Gina La Piana) and her husband Petri (Johann Urb) drive up the coast and rent a posh home on a cliff, and before they settle in, the owners of the home – Russell (Robert Miano) and pregnant Ingrid (Silvia Spross) Marsh – cordially introduce them to the neighborhood. Right away, it becomes clear to the viewer (but not to the characters) that something is amiss: The Marshes are up to something sinister. They show up the next morning to cook them breakfast (secret ingredient in the eggs is some kind of crushed sea creature), and Petri is almost instantly under a spell. While Alex is turned away, Ingrid’s pregnant belly unleashes a slimy tentacle, which is then inserted into Petri’s mouth (eww), and he’s officially part of the cult. He sees visions of Cthulu and profane rituals, but he’s on board now. Soon, Alex is noticing things aren’t right: a kooky woman (played by Kelli Maroney) is posting “Missing” posters outside the house, and a peculiar sheriff stops by to welcome them to the neighborhood. Next, Alex is visited by a very odd doctor (Timothy Muskatell, playing a woman, I think) who wants samples of Alex’s bodily fluids to make sure she’s healthy. When Alex and Petri are invited to a neighborhood party, it becomes resoundingly clear that the whole neighborhood is a cult, intent on ushering in a new era where Cthulu or some fish creatures will one day rule the world, but first they have to charm Alex … or take her by force.

H.P. Lovecraft’s stories have been adapted to film with varying degrees of success over the decades, and my favorite so far is Dagon by Stuart Gordon, but The Deep Ones isn’t half bad and belongs on the same shelf. From writer / director Chad Ferrin, the movie has some weird and icky qualities that help it achieve a certain level of status that horror fans will appreciate, and it’s surprising how effective it is considering it was not on my radar at all before it found its way to a DVD release from 123 Go Entertainment this month. It has the appropriate amount of bizarre Lovecraftian strangeness to it, including a surprising amount of sex, nudity, and creature-on-human rape, which is rare these days in movies. I’m not saying I dig that, but for a movie where creature-on-human impregnation is essential to the plot, this movie has it! Sometimes it goes too far (especially in the post-credits scene that was totally inappropriate), but if you’re into the Stuart Gordon / Brian Yuzna movies of the ’80s and ’90s, then The Deep Ones hits the sweet spot.

The DVD includes deleted scenes, a featurette, and a behind the scenes video. 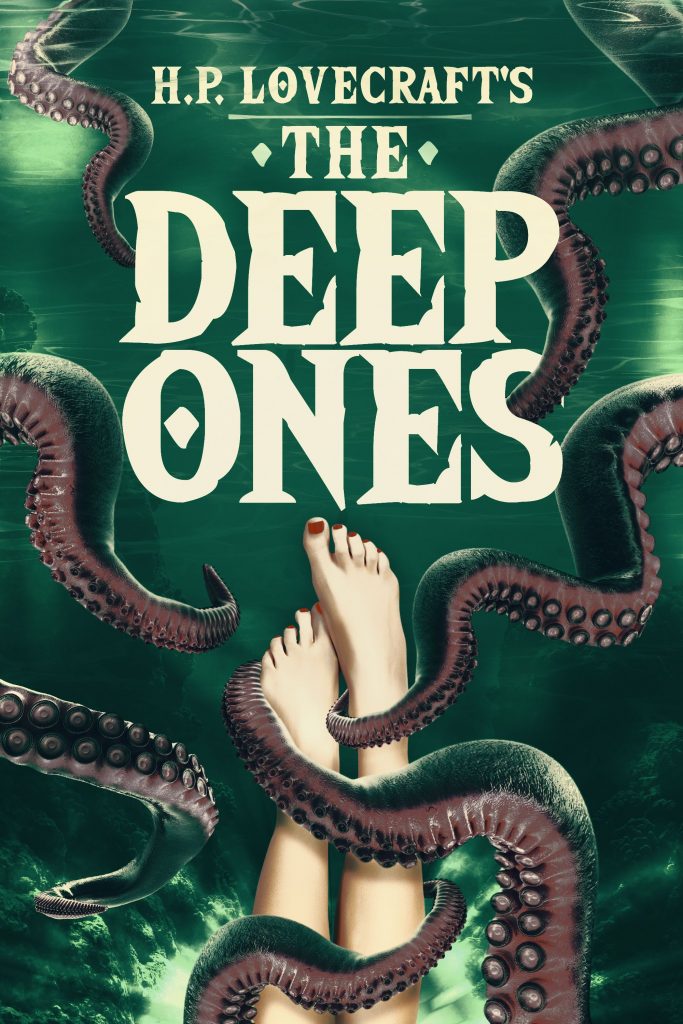