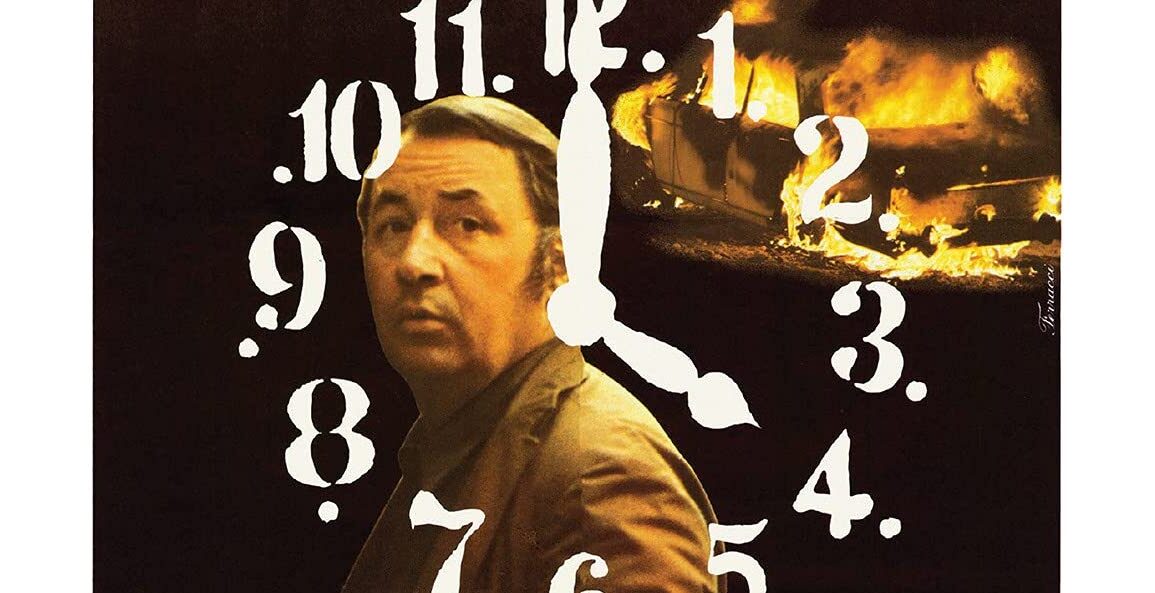 The performances – especially by Noiret – are uniformly excellent, and the film’s director Bertrand Tavernier delivers a mature and thoughtful piece about humanity and the gentle assurance that even in tragedy, there is hope.

A father is stunned when police tell him that his son has killed a man and is now on the run with his girlfriend, and he spends the next few weeks trying to understand how he no longer knows who his own son is.

Humble and quiet widower and clockmaker Michel (Phillippe Noiret) opens up his shop one morning and is brusquely greeted by police detectives who advise him to quickly close his shop and get in their car. He does. Without communicating to him what is going on, they take him to their commissioner Guilboud (Jean Rochefort) who calmly and plainly tells Michel that his son – a young man who lives with him – has killed a man and gone on the lam with his girlfriend. Michel takes the news in stunned silence and assumes that it must all be a mistake, but indeed it’s true: Michel’s son is a murderer. Guilboud asks for his help in any way that he can, but the fact is that Michel and his son have not been on very intimate terms for many years. They are more like roommates and acquaintances than father and son and Michel confesses that he really has no idea who his son is. Over the course of several weeks, Michel is visited by journalists and tabloid writers hoping to get some kind of juicy story out of him, but he has almost nothing to offer beyond his bewilderment. Meanwhile, the media spins the story as best they can, and the police slowly but surely get closer and closer to either apprehending the two lovers on the lam … or to killing them. This is the story of a father who feels the penance of not being a good father and steward, and feeling that he is too late to do anything about it.

A deliberately slow but purposeful tale of hope disguised as hopeless grief and helplessness, The Clockmaker of St. Paul is quite good in that it creeps up on you very slowly and has a script and story that are very relatable, especially in these deranged times when we hear stories about kids and teenagers killing other kids and teachers at school shootings. You can’t help but turn your eyes and hearts to the parents of the killers and wonder where it all went wrong, and here is a story like that but that has a conclusion that is immediately satisfying and hopeful for a future that isn’t as grim as one might assume. The performances – especially by Noiret – are uniformly excellent, and the film’s director Bertrand Tavernier delivers a mature and thoughtful piece about humanity and the gentle assurance that even in tragedy, there is hope.

Kino Classics recently released a Blu-ray edition of The Clockmaker of St. Paul, and it comes in a nice high definition transfer in the 1:66:1 aspect ratio. Specialf eatures include a new introduction by filmmaker Walter Hill, an audio commentary by the director, a booklet with an essay about the film, two archival interviews, and the trailer. 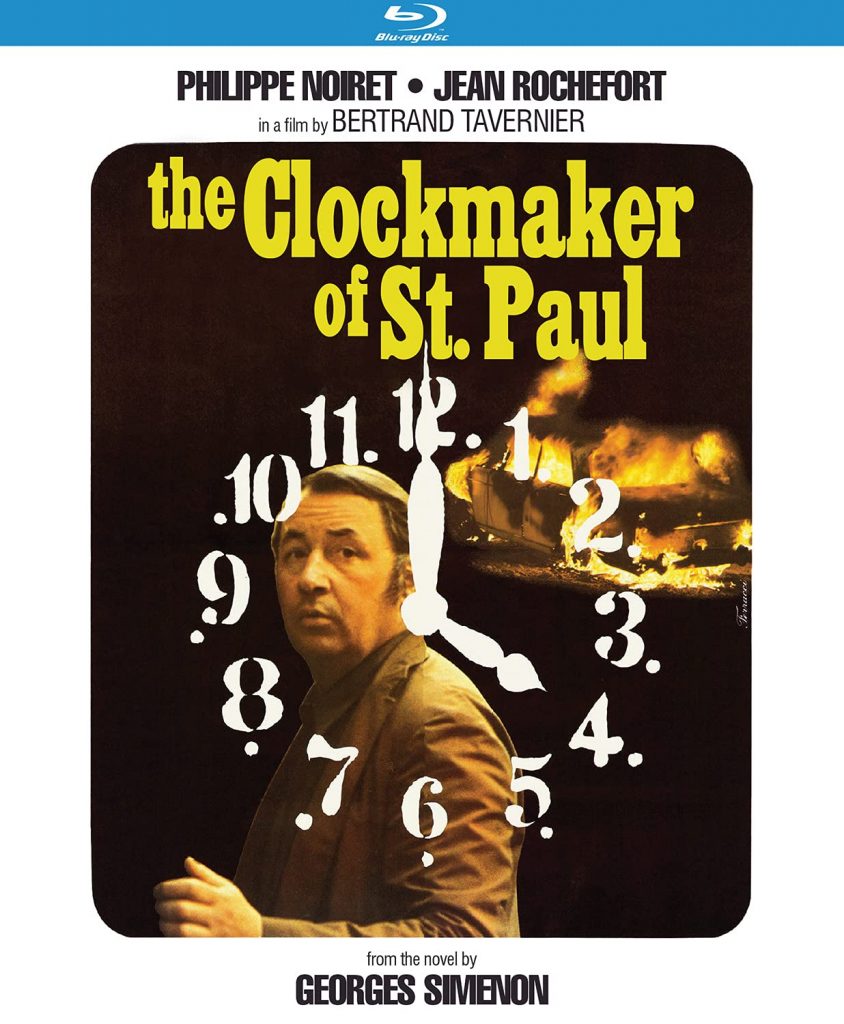