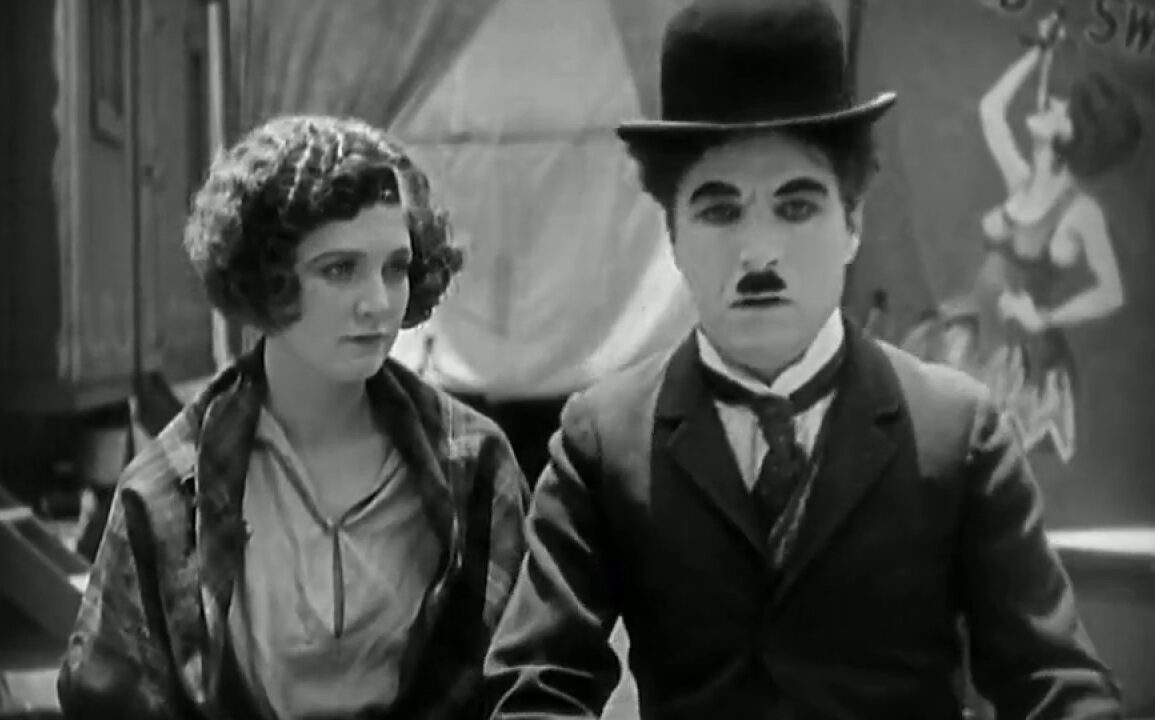 The Circus is a terrific movie, with heart, laughs, and Chaplin at his best.

Plot: A down-on-his-luck tramp becomes an accidental star at a local circus and falls in love with the owner’s daughter.

Review: I saw this movie at university, but that was twenty years ago, so thought I would catch this one again. I honestly believe that if anyone has not seen a Charlie Chaplin movie and wants to get into Chaplin’s filmography, you should start with this one. It’s fun, it’s got heart, it has a lot of very funny moments, and it Chaplin gives one of the greatest performances in his iconic role.

Anyone who has studied or is familiar with the history of movies will recognize some iconic scenes from this movie, including Chaplin pretending to be an automated clock figure and distinctive waddle as he is chased through the streets by the local police. There are so many genuinely funny scenes throughout the film, I found myself laughing out loud quite a bit, which is unusual for me when watching a comedy.

Chaplin is really at his best in this film. His physical comedy is extremely exaggerated and makes scenes that would not normally be humourous into something special. All the other characters are serviceable, but no one is really that interesting – they are more caricatures or stereotypes of people (such as the abusive, greedy circus owner or the sweet, innocent ingenue), but it doesn’t really matter – the tramp is the real focus of the story and this is him at his innocent, bumbling best.

The music, which is also composed by Chaplin, is great – I’ve never been a huge fan of the silent era’s music, but I really dug this soundtrack for some reason. It was jaunty and upbeat when there was something funny going on. Merna Kennedy’s character had her own theme music, which I really liked. I just really enjoyed the orchestral themes that played throughout the picture.

With all the frivolity going on, Chaplin still managed to make this a real story that has its ups and downs. A quality I really enjoy in his pictures is even with the craziness and zaniness going on, there are some real themes at play throughout. People have attributed this to being one of Chaplin’s most personal pictures, as it’s a commentary about the coming of sound pictures, and the inevitable fates of the silent stars who were once on top of the world.

So, wrapping this up, I highly recommend watching this movie if you already have not seen it. You will see one of the greats of the cinema at their very best, in an entertaining story that has weight, as well as laughs.