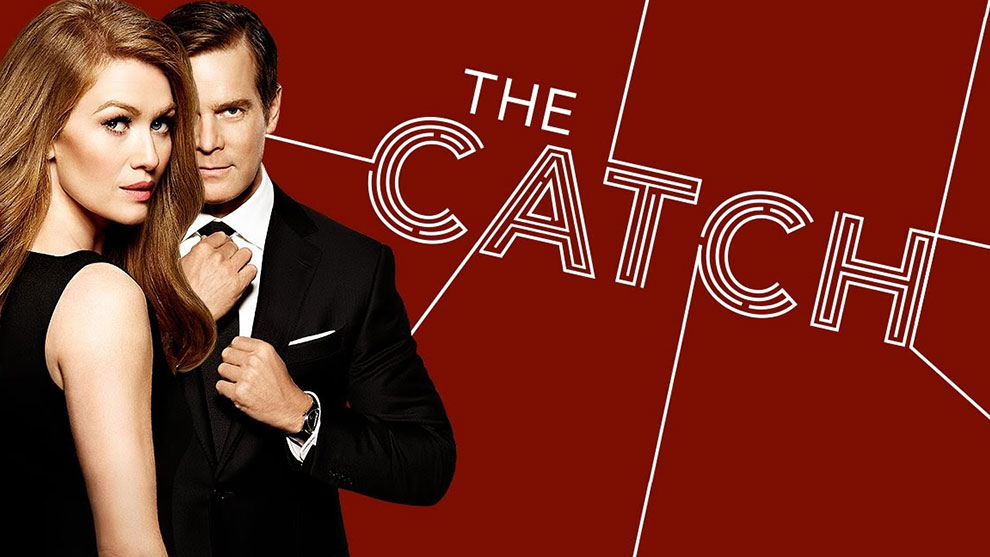 It tries too hard to be cool but Enos is fantastic and the show is sophisticated and smart.

Plot: Follows a female private investigator whose career specialty is exposing fraud for a living.

Review: One of the very few new TV shows that caught my eye from the ads is ABC’s The Catch, starring the luminous Mireille Enos (who lit up the screen in Sabotage with Arnold Schwarzenegger). As per usual when it comes to new shows, I wait for the DVD or Blu-ray set to be released before I give it a try, and I’m here to report that now that I’ve watched all 10 episodes of the first season of The Catch I can say that the series really tries to be edgy within the confines of network TV censorship (which I have no problem with), and because of the casting of Enos, the show works on an interesting level of trying-to-be-cool, while also maintaining a much-needed sense of maturity in a market saturated with dumbed-down thrillers, mysteries, and murder-of-the-week NCIS-type shows that never seem to go away.

Enos plays a very high-end private investigator named Alice Vaughan that works at a prestigious firm that exposes fraud, and so she gets herself into Mission Impossible or Thomas Crown Affair situations with rich clientele looking to stop fraud from happening or to find the culprits after fraud has been committed, but her life is cruelly interrupted when she realizes that the man she’s fallen in love with – a mysterious and dapper fellow named Benjamin Jones (Peter Kraus) – is actually the very figure she’s been chasing for the better part of a year after a series of frauds and thefts have left her clients reeling in the aftermath. As it turns out, Benjamin has been using her client list to take advantage of their weaknesses, and when he flies the coop and leaves Alice virtually standing at the alter, just short of their wedding, she takes it upon herself to go after him with the utmost vengeance, knowing that she’s been conned. But there’s a twist: Benjamin is truly, madly, and deeply in love with Alice, and in order to bridge the chasm between them he’ll have to prove to her that their love is meant to be, despite the fact that they’re on opposite ends of the con game.

Similar to the films Duplicity, The Thomas Crown Affair, and Mr. & Mrs. Smith, The Catch is weakest when it’s trying to be ultra slick and cool with snappy editing, camera work, and overly complicated scripting that plays to sophisticated audiences, but it’s at its strongest when characters are simply acting (or reacting), with strong and earnest performances. Enos is a true star, and I hope she finds her audience with this show. The Catch: The Complete First Season is currently on DVD from ABC.