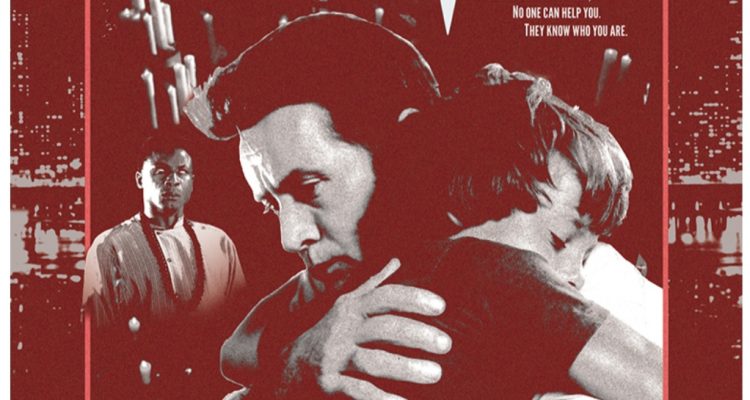 Highly recommended for fans of the genre who think they’ve seen it all.

Plot: A New York psychiatrist finds that a brujería-inspired cult, which believes in child sacrifice, has a keen interest in his own son.

Review: Following the shocking accidental death of his wife – which his son witnessed – psychiatrist Cal Jamison (Martin Sheen) relocates with his son Chris (Harley Cross) for a fresh start. He begins a romantic relationship with a neighbor (played by Helen Shaver), and work is good … until he receives a call from a detective named McTaggert (Robert Loggia) who needs a professional psychiatrist’s help sorting out the business of a shell shocked fellow detective (played by Jimmy Smits) who is somehow involved in the grisly murder of a child. The child was killed in a ritualistic sacrifice, and the scared detective is certain that he’s being hunted by an evil shaman (he is), but his warnings go unheeded right up to the moment when he commits suicide in an unexpected and very public way. The shaman zeroes in on Jamison and his son (and the sexy neighbor in Jamison’s life), ensuring that Jamison will soon have the fight of his life in trying to figure out what’s happening and why.

A razor-sharp scary thriller with an unpredictable penchant for pushing your limits, The Believers is an incredibly compelling dramatic horror film from director John Schlesinger. Right from the start, this movie throws the rules away and makes its own, creating an uneasy atmosphere full of dread and terror. I’d always been aware of this film, but consistently avoided it for whatever reason, until now. It’s a crackerjack pulp suspense yarn, based on a novel by Nicholas Conde. Highly recommended for fans of the genre who think they’ve seen it all.

Olive Films has just upgraded this title to high definition with a nice looking Blu-ray transfer. Aside from the high def treatment, Olive didn’t do much else with their release. No special features were included, and their cover artwork is kinda dumpy. If they’re going to compete with the Kino and Shout Factory (and Vinegar Syndrome and Mill Creek, for that matter), they’d better up their ante and start giving fans what they crave.