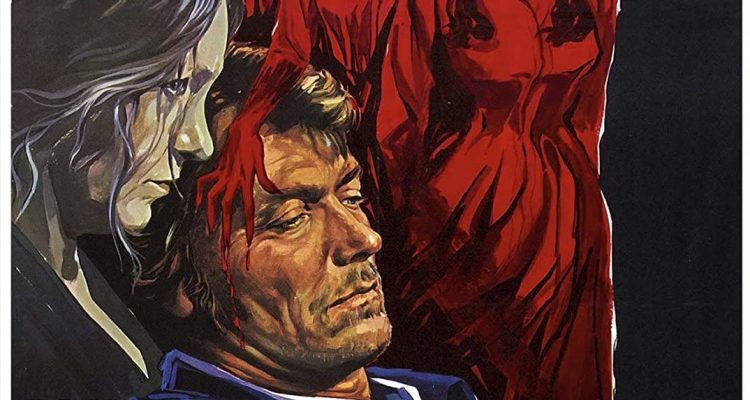 A wounded Union soldier is rescued by a seminary for girls in Confederate territory, and as he mends in the all-girls’ school, lust and self preservation get the better of the soldier … resulting in severe consequences.

On the verge of death after being wounded on the battlefield, Union soldier John McBurney (Clint Eastwood) is rescued by a young girl attending a nearby seminary for girls. She manages to drag him to the school, where the headmistress Martha (Geraldine Page) begrudgingly accepts him into their home, and he’s an instant source of curiosity and wonder by all the girls – young and old – who live there. He’s nursed back to health, but still in a weakened state, and John knows that these girls and their headmistress will give him over to the Confederates the first chance they have, and so he works on his flattery skills at a breakneck pace, appealing to all of their feminine sensibilities. At first, Martha despises him and is reminded of her incestuous relationship with her brother (which did not end well, according to disturbing flashbacks), but she eventually begins to see in John a welcome presence of masculinity and strength, and over the course of some days / weeks, she begins to fall in love with him. But she’s not the only one: Virginal and homely Edwina (Elizabeth Hartman) is already in her twenties, but has never known the love of a man, and she confides in John, and he plays to her weaknesses, making it a sure thing that she falls in love with him, and quite deeply. There’s also the 17-year old Carol (Jo Ann Harris), a mischievous little Lolita of a spitfire who all but clobbers John with her untamed sexuality, and John has a hell of a time trying to juggle all this attention, while also scheming to escape. When he’s caught having sex with Carol, a deadly accident occurs, resulting in Martha amputating one of his feet, making it next to impossible for John to maneuver his way out of this quickly warming up hell he’s found himself in. As the girls – young and old – turn against him, John is no longer the Alpha in this situation, but a rat in a cage.

A striking and dread-inducing Civil War drama that might as well be considered a horror film, The Beguiled is a harrowing experience, and while it’s basically a chamber piece, it provides a multitude of narratives, as the film allows us to literally hear what almost every character is thinking throughout the film. In some movies, that would be very distracting and annoying, but in this one it feels necessary. It’s a survival story, or a torture porn odyssey, depending on your point of view, and it’s highly effective, although I’m not sure multiple viewings will be required. From director Don Siegel.

Kino Lorber recently released a special edition Blu-ray of The Beguiled, and it comes with a new audio commentary by a film historian, plus an interview with one of the cast members, as well as a featurette, and trailers. The transfer is a new 2K master. 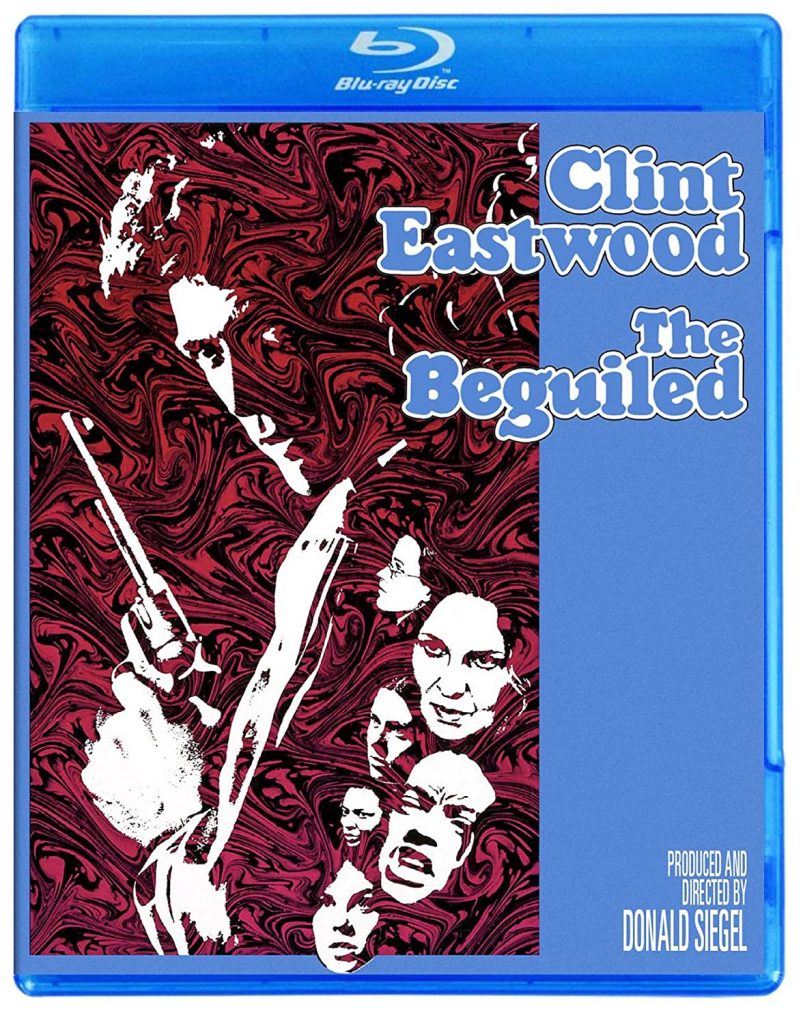