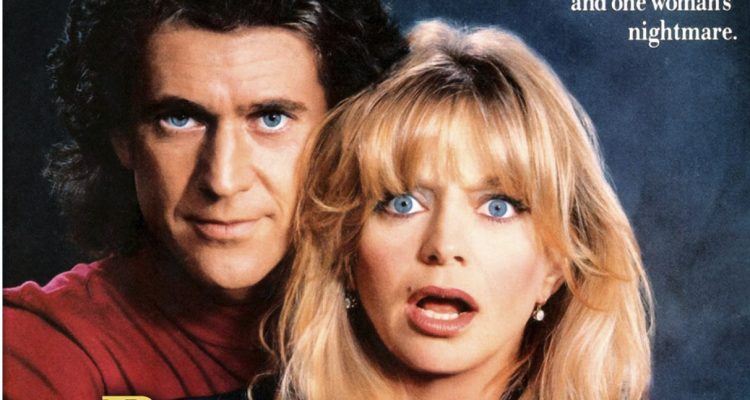 From director John Badham, Bird on a Wire is a frothy action comedy with two superstars at the peak of their powers and appeal, but it never resonates or soars the way it should.

A man hiding in the witness relocation program must go on the run with his former flame when the men he testified against find him and hunt him.

Rick Jarmin (Mel Gibson) has been on the run, hiding in the witness relocation program for 15 years. He’s jumped from state to state, laying low and making friends at every job he ends up at, including a mechanic shop, a zoo, a hair solon, and as a veterinarian. When, by chance, his lover from 15 years ago, a spunky spitfire named Marianne (Goldie Hawn) bumps into him one evening, she’s shocked to learn that he’s still alive after believing him deceased for those 15 years, but this chance occurrence kick starts a caper where they must reluctantly team up and go on the run when the two cutthroat criminals (played by David Carradine and Bill Duke) he put away in prison all those years ago discover where he is and come after him. Rick and Marianne escape the onslaughts of bullets by the skin of their teeth, always just one quick step ahead of their pursuers, and in the process they rekindle that old loving feeling again. With no help from the government agents who’re supposed to be on his side, Rick has to use every wily bit of his cunning to survive the adventure, and somehow keep Marianne safe while he’s doing it.

From director John Badham, Bird on a Wire is a frothy action comedy with two superstars at the peak of their powers and appeal, but it never resonates or soars the way it should. The film is far too shortsighted as an adventure / caper comedy to be daring or exciting, and if you want a better example of what a movie like this should feel like, see Knight and Day with Tom Cruise and Cameron Diaz. I am an unapologetic fan of Mel Gibson, and he’s super appealing in this film, but even his star power can’t elevate the basic cable movie approach of this material. The action set pieces and stunts are all very average, while Hans Zimmer’s pounding score tries to heighten the tension. This was one of the very first movies I owned on VHS, and so I watched it numerous times as a kid and teenager, but to this day I’ve always found it to be an underwhelming picture.

Kino Lorber’s upcoming Blu-ray release of Bird on a Wire presents the film in a brand new HD master from a 2K scan, and there’s an audio commentary by Badham with the producer / 2nd unit director, and a film historian. Also included is the trailer. 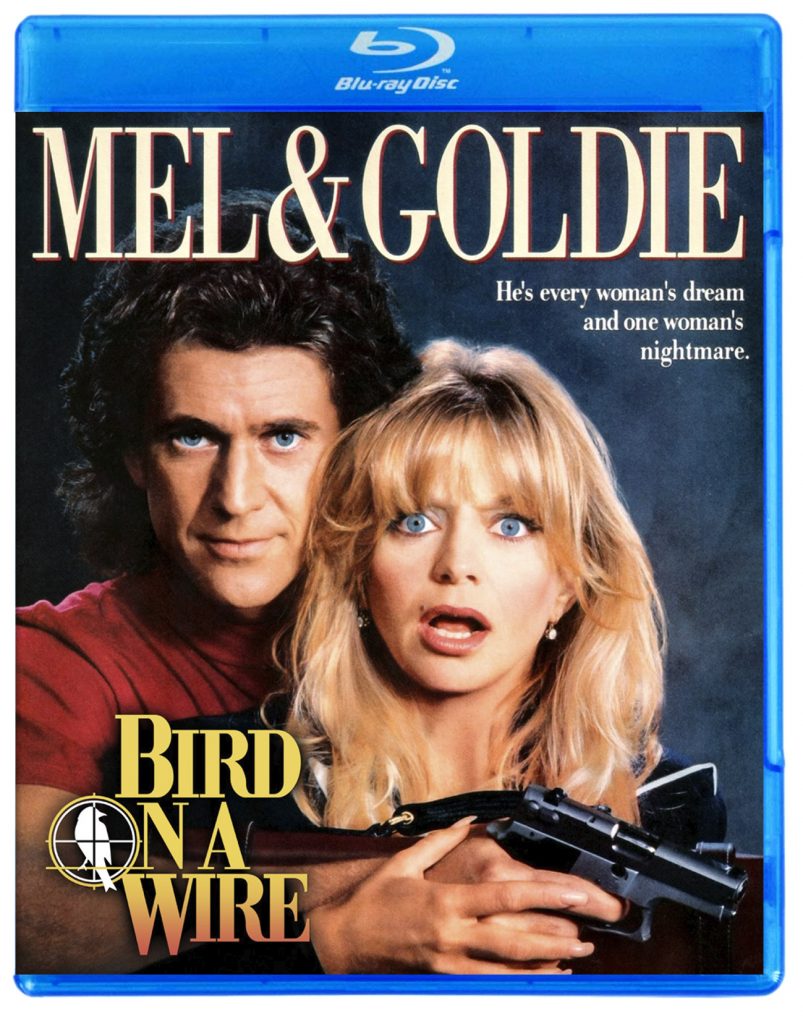