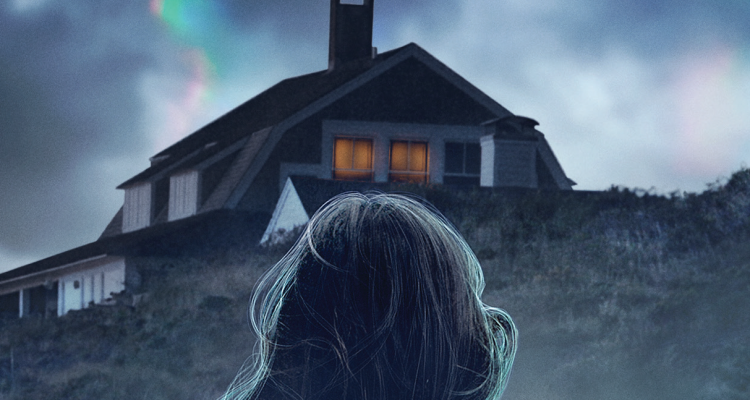 An unpredictable Lovecraftian apocalyptic thriller that is full of dread and shocks (there were several moments that had me groaning in fear and disgust), The Beach House is very similar to the recent film The Color Out of Space, but I liked this one better, as it took me completely by surprise.

A young couple spends the weekend at a family beach house, but things begin going horribly wrong when they realize they not only have unexpected house guests, but also when something strange and otherworldly begins to manifest from the water …

College students Emily (Liana Liberato) and her boyfriend Randall (Noah Le Gros) are having relationship problems, and so Randall brings them to his father’s remote beach house for the weekend so that they can maybe work some things out. It isn’t long when they are surprised to find out that friends of his father have been invited to enjoy the beach house on the same weekend. The other couple is older and pretty square, but there’s also something a little off with Mitch (Jake Weber) and Jane (Maryann Nagel), both of whom seem a bit spaced out. Both Emily and Randall reluctantly agree to share the house for the weekend, despite the fact that any chance at intimacy is basically thrown out the window, and on the first night, Randall breaks out his edible marijuana treats for everyone to enjoy. Mitch and Jane partake (even though it’s clear they shouldn’t for various reasons), and all four of them get stoned out of their minds. Emily and Randall pass out, while Jane wanders outside and gets lost, and Mitch sort of meanders around, muttering to himself. A thick, impenetrable mist rolls in, and over the course of the night something irreversible occurs in the oceans and water supplies, causing a transformative effect on anyone who drinks it, makes contact with it, or breathes in the air, from which this mist emanates from. When Emily wakes up, she finds herself confused, stoned, and bothered by the noticeable shift in the atmosphere, and Randall too seems affected by it. Mitch and Jane are nowhere in sight. When Randall takes his leave to use the restroom while Emily is on the beach, we learn that Jane is infected by something, while Mitch does something so shocking in front of Emily that it then sets the tone for what follows: The apocalypse is at hand, and a global extinction event is now unfolding in front of Emily’s eyes. Over the next 24 hours, Emily will have to try to survive by using her wits but she’s up against a virtually unbeatable scenario.

An unpredictable Lovecraftian apocalyptic thriller that is full of dread and shocks (there were several moments that had me groaning in fear and disgust), The Beach House is very similar to the recent film The Color Out of Space, but I liked this one better, as it took me completely by surprise. Body horror fans might get a kick out of it, as it has some truly gross-out moments, and I’m happy to relay that this is a completely apocalyptic film, no holds barred. Solid stuff! From writer / director Jeffrey A. Brown. 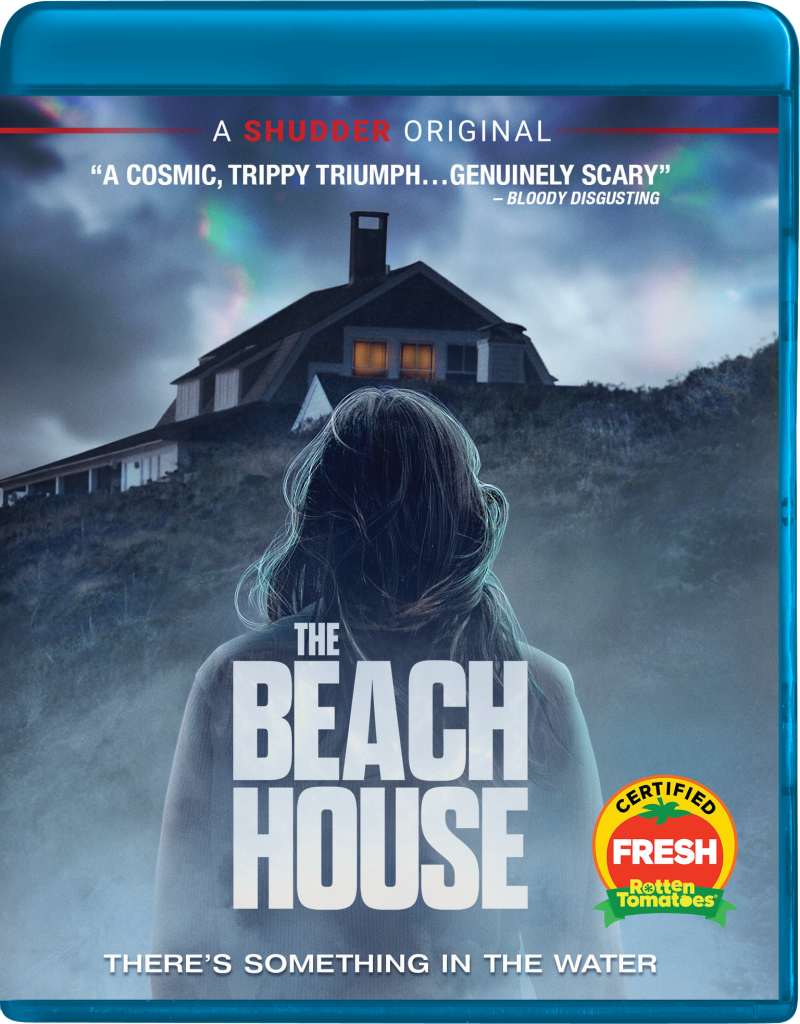