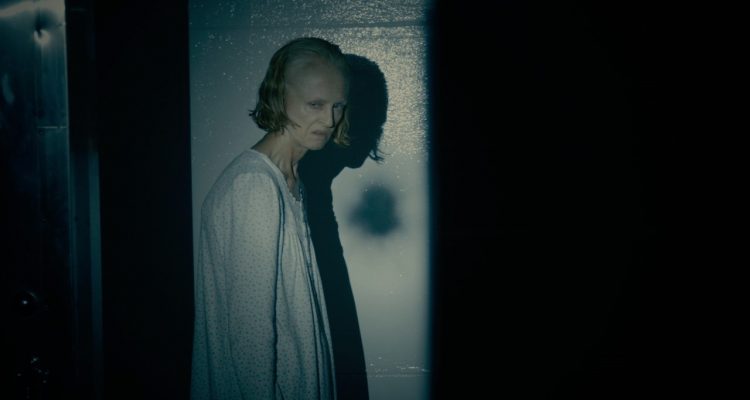 CHILLING is best known for creating a horror community driven app for Artists to publish their original content directly, while allowing users to customize their own playlists and layered, volume-controlled ambient sounds while enjoying stories with top-talent narration, shiver-inducing ASMR, horror classics brought back to life, and hundreds of new stories added each month. With over 13,000 monthly subscribers and a 160,000 user accounts and growing, Chilling is branching out into full-on horror films. Set to launch their video platform in early 2023, Chilling has closed a deal with TERROR FILMS to release multiple titles from their diverse library of popular films.

Counted among them will be the “Hell House LLC” franchise, “The Taking of Deborah Logan”, “The House on Pine Street”, 3 Terror Films originals, “The Chosen”, “Trace” and “Patient Seven” – among others. A complete list of films set for the initial launch can be seen in the promotional banner provided by Terror Films.

“We’re in an exciting time as the world turns more and more to digital platforms like Chilling to seek out and consume their horror content. We are thrilled to be a part of Chilling’s growth and to create yet one more opportunity for our filmmaker’s content to be discovered”, stated Terror Films President Joe Dain. 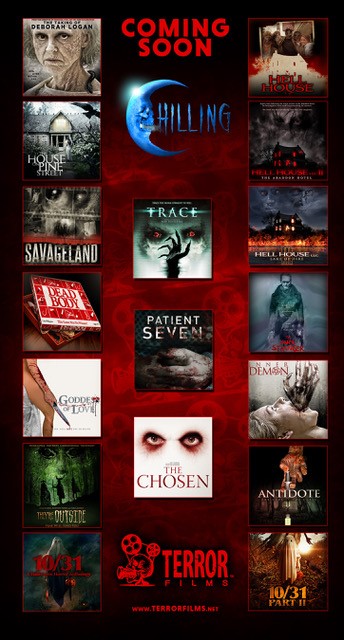