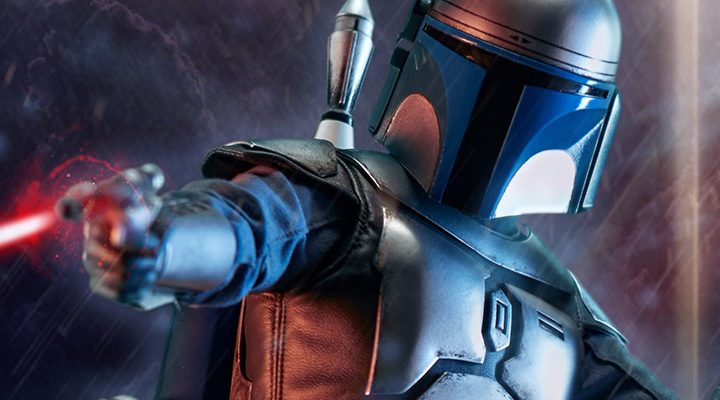 Temuera Morrison Joins Season 2 of The Mandalorian as Boba Fett

Well this is rather awesome news and it’s something Star Wars fans have long been waiting for; according to Variety Temuera Morrison (AKA Jango Fett) will be joining season 2 of The Mandalorian… as Boba Fett. So I guess this means he will finally officially escape the sarlacc pit outside of Legends.

Variety states “Season 2 of “The Mandalorian,” which finished shooting just before the coronavirus production shutdown in early March, is slated to premiere in October, and will feature episodes directed by star Carl Weathers and returning helmer Rick Famuyiwa. Although season 3 hasn’t officially been announced, Variety reported exclusively that showrunner Jon Favreau, and the animation and set design departments have already begun working on the popular series’ third outing.

In other recent “Mandalorian”-related news, it was reported that “Briarpatch” star Rosario Dawson also joined Season 2 in a guest starring role as Ahsoka Tano, Anakin Skywalker’s apprentice and one of the central characters in the popular animated show “Star Wars: The Clone Wars.” However, Dawson remained tight-lipped on the matter during an interview with Variety.”