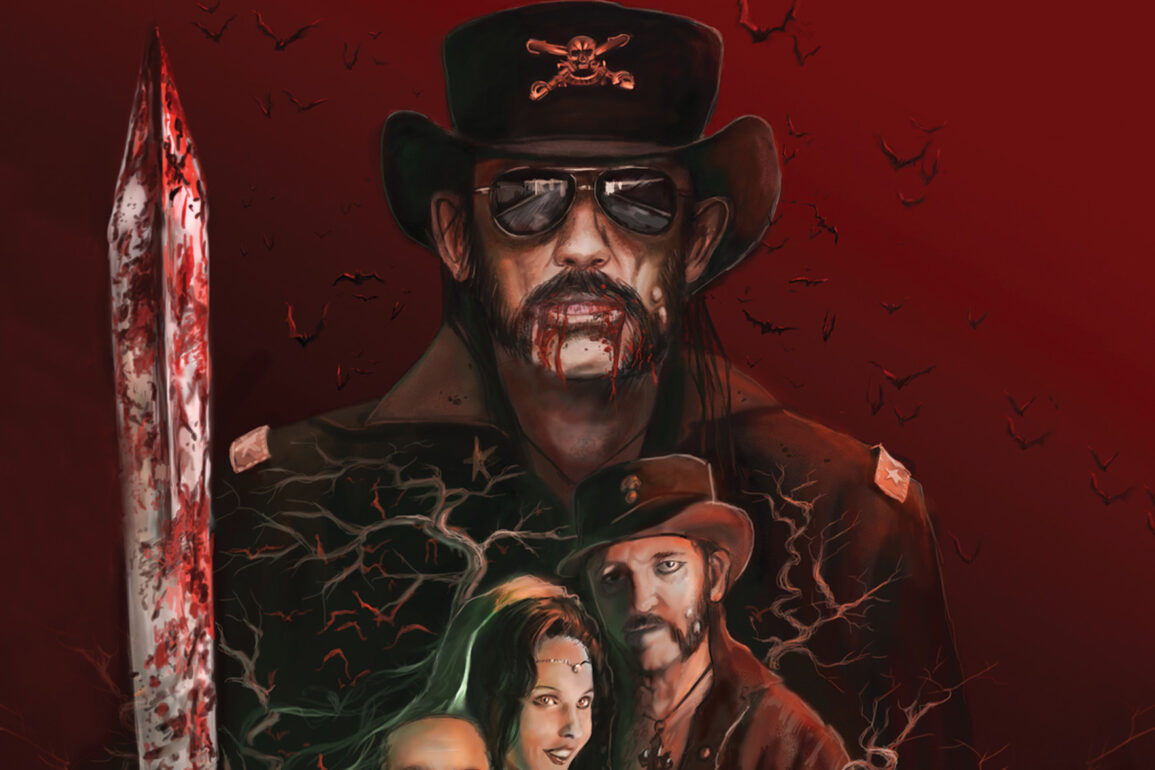 Welcome to the world of the Sunset Society, a secret organization in Hollywood where parties are held, musicians gather and blood flows freely!

A clan of hedonistic vampires, run by a gravelly voiced honcho named Ace (Lemmy Kilmister, who died three years before this was released) gets sloppy when one of their own is filmed on the street by a panhandler. The panhandler begins selling bootleg DVDs on the street, which threatens the “Sunset Society,” and Ace orders his vamps to do away with the loose threads. Years later, another DVD that chronicles the hard living of the Sunset Society leaks out, and a ruthless clan of vampires tracks down the culprit who allowed the footage in question to get out. A final order is carried out to eliminate any traces of the Sunset Society from ever reaching the world at large, keeping Ace and his vamps a secret.

Starring Lemmy Kilmister from Motorhead, Sunset Society is a crippled ultra low budget endeavor from filmmaker Phoebe Dollar, who had compiled a half-hearted narrative on grainy digital video, using footage featuring Lemmy and various other semi-celebrities, including Ron Jeremy and Steve O from Jackass in small roles. When Lemmy passed away in 2015, the footage Dollar had collected was not worthy of a feature film until cult filmmaker Rolfe Kanefsky (Art of the Dead, The Black Room) was commissioned to film new and much slicker footage that was used as end caps to rescue what was previously an ugly looking and crummy narrative. Kanefsky adds a prologue with some nifty gore effects (and a standout gore gag involving a gross-out sex/birth scene), and then an epilogue that sort of ties up all the loose ends Dollar’s footage had. It adds up to a semi-coherent horror movie with a heavy emphasis on vampire orgy parties, but little else. Kanefsky fans may need to watch it for completism’s sake, and actor Robert Donavan, a Kanefsky regular, adds quite a bit of pizzazz to his role.

The DVD features a trailer and an image slideshow. 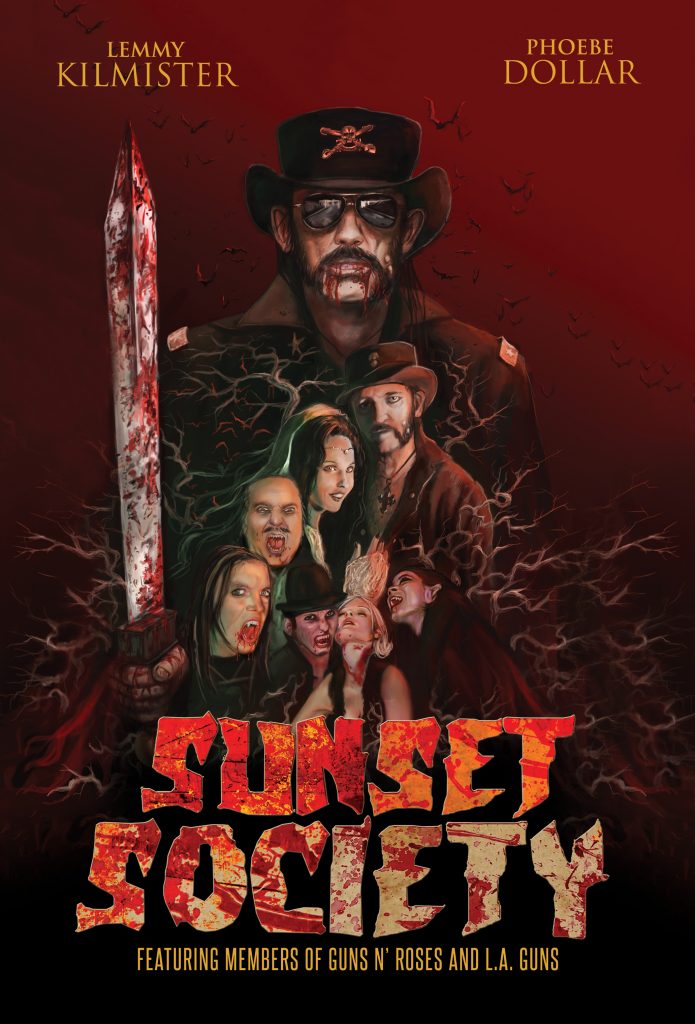