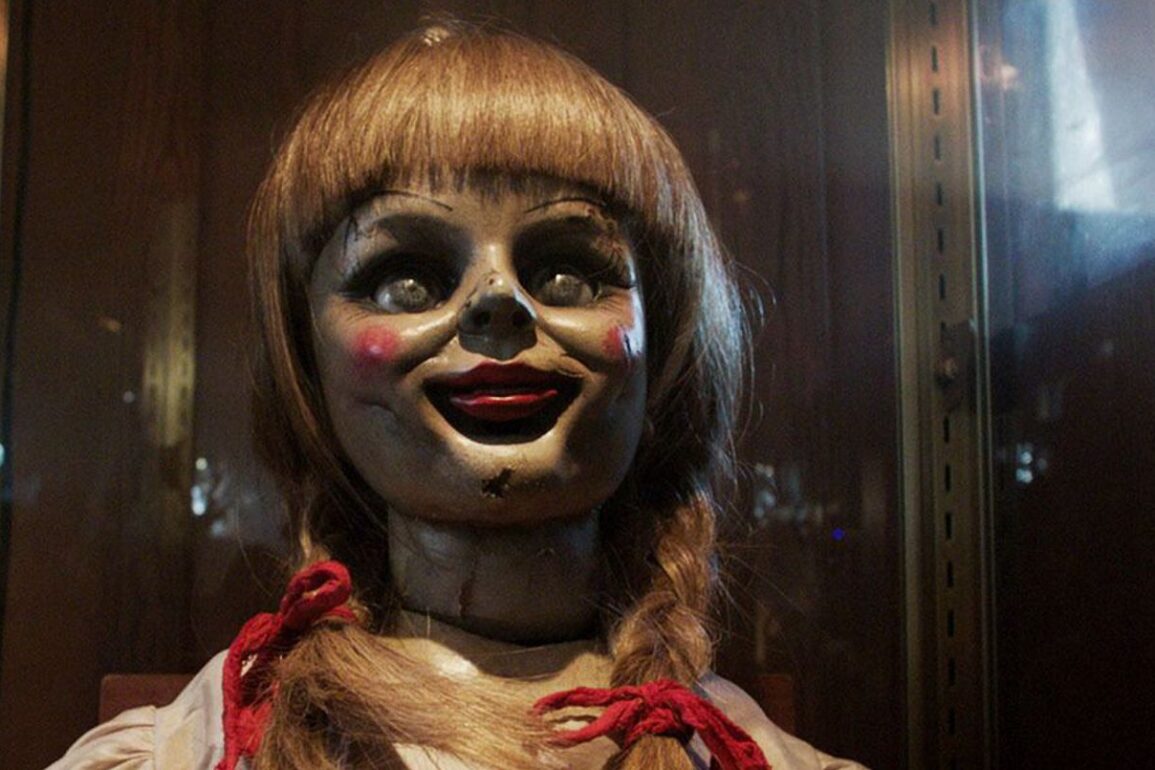 With the upcoming prequel Annabelle: Creation hitting theaters soon I thought it was time I stuck my head above the parapet and declared my love for the first Annabelle movie.

Am I the only person who screamed like a little bitch when watching this movie? It was pretty much universally panned by critics and audiences at the time of release, despite going on to be a box office success.

I consider James Wan the modern master of horror with The Conjuring & Insidious movies and this spin-off (which he produced) brings the horror goodness without ever going for cheap gore.

I saw Annabelle in the cinema with one of my friends and I remember (as with most theatrical viewings of horror movies) the audience were chattering throughout; it used to really annoy me but then I understood that it’s just people trying to pretend they aren’t scared.

There were several scenes in this movie which had me reaching for a clean pair of shorts, especially when in the apartment you see the little girl, then she turns into the grown demon woman and charges across the room and I specifically remember shouting expletives.

The other big creepshow moment is the elevator door which refuses to close and manages to be one of the most intense scenes I’ve seen in recent horror movies.

I also really like how the characters aren’t disposable teens who you are waiting to get killed; they feel like real people and the cast are all decent in their respective roles.

It has plenty of atmosphere and just a feeling of impending dread throughout which kept me on the edge of my seat.

So Sue Me! I love Annabelle and if you don’t then I guess I’ll see your ass in court.