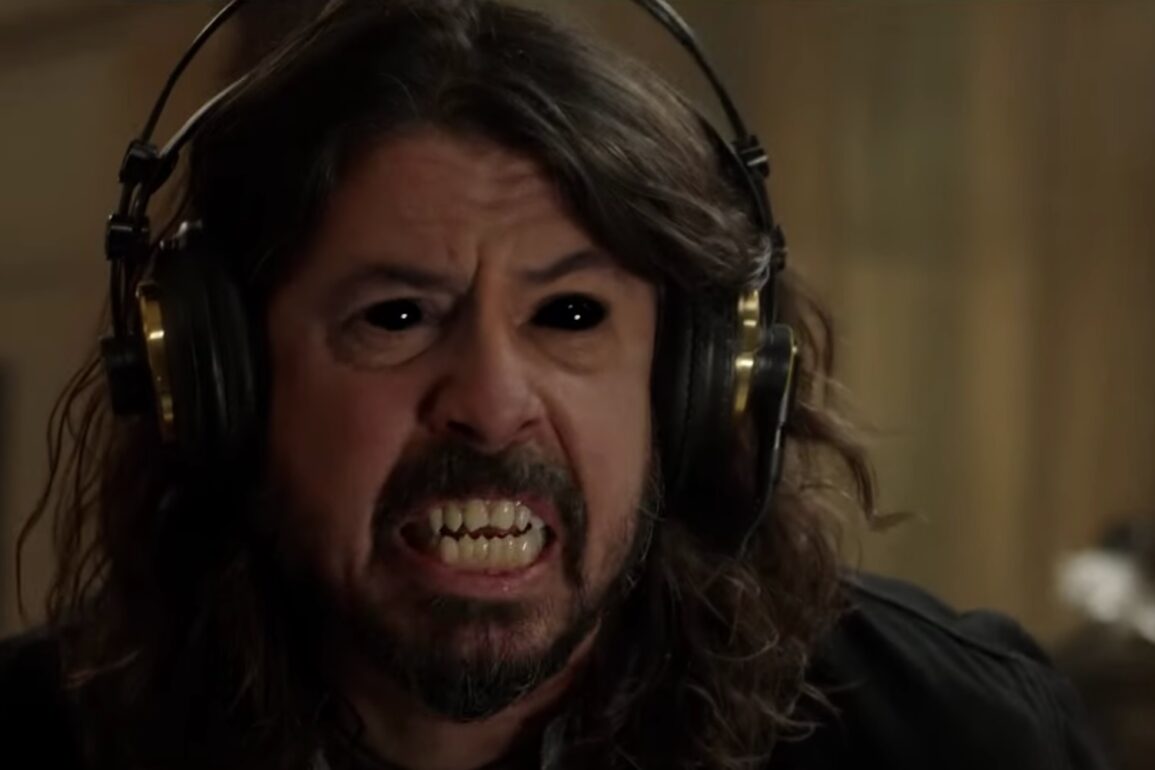 Studio 666 has a few funny moments and entertaining cameos but it felt like it didn’t know what kind of movie it was trying to be; it maybe would have worked better as a short film or music video.

Plot: Legendary rock band Foo Fighters move into an Encino mansion steeped in grisly rock and roll history to record their much anticipated 10th album. Once in the house, Dave Grohl finds himself grappling with supernatural forces that threaten both the completion of the album and the lives of the band.

Review: Having been a fan of The Foo Fighters over the years, I was curious about this film when it was announced and the trailer piqued my interest even more especially as someone who loved horror comedies such as Evil Dead II, The Frighteners, Dead Alive and so on.

This is a prime example of a film that has a good premise but unfortunately is brought down by lackluster execution and comedy that feels very forced at times.

Several cameos in this end up being underutilized and felt tacked on. Some cast members like Whitney Cummings however, provide some good humor, but even she is underutilized as well.

The story feels not only rushed but unfocused as it’s not sure what type of film they’re going for. The direction falls flat, particularly during the scenes that are supposed to be filled with tension but it doesn’t get there.

The only real positives are the band members having good chemistry with each other and some effects being decent.

Overall, Studio 666 is a film that either should’ve been a 30-minute short film or a premise for a music video that Dave Grohl could’ve directed.