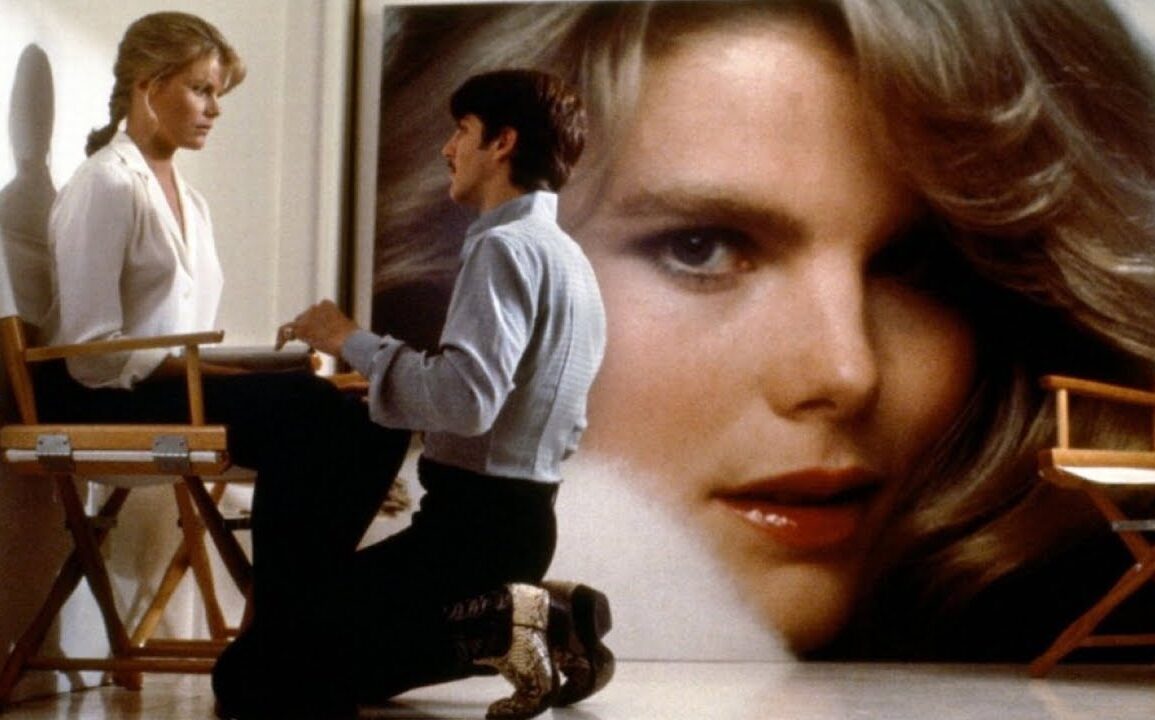 A touching and very telling drama about the late Playboy Playmate Dorothy Stratten and the man who killed her. The performances are incredible. Finally, Warner Archives has released a widescreen version.

Plot: A successful young model finds trouble when her obsessive manager-turned-husband becomes dangerously jealous. Based on the true story of 1980 Playmate of the Year Dorothy Stratten.

Review: We know right from the start how Star 80 ends, but not exactly how it will play out. Based on the incredibly tragic true story of Playboy Playmate Dorothy Stratten and her obsessed and controlling husband Paul Snider, this film explores in a fragmented style the days of their lives over the course of a few years as Stratten becomes world famous, while her husband flounders in her wake. Snider (indelibly played by Eric Roberts in an incredible performance), a small time hustler and part time pimp, discovers Stratton at a Dairy Queen when she was only 17, but he sweeps her off her feet with gifts and promises to make her famous. Sweet, gentle, trusting, and beautiful, Stratton gives herself over to Snider, whose worldly ways and big dreams enchant her, and before she knows it he’s convinced her to allow him to take nude photos of her for consideration in Playboy magazine. To her shock and awe (but not his), Playboy accepts and suddenly she’s ingratiated into the Playboy bunny lifestyle. Hugh Hefner (played by Cliff Robertson) immediately sees that she’s destined for stardom, and he helps gets her roles in Hollywood movies, and spending time away from her manipulative husband, young Stratten begins to blossom. Seething with rage and jealousy, Snider snaps and does the unthinkable to her.

A powerful little movie that really shines a light on the glitz and glamor of fame, while also showing us the flipside of it all, Bob Fosse’s Star 80 is a loving tribute to Stratten and a startling portrait of the man who ended her life (and his own). The two lead performances are Academy Award-worthy, and the depth of character development in the film is commendable. This is no made-for-TV-style exploitation quickie, but a movie for the ages that will stand as a testament to fame and obsession in the early 1980’s.

Previously only available on DVD in a 1:33:1 full-frame format, Warner Archives has corrected the matter with an Archives on-demand widescreen DVD. The film is presented in 1:85:1 for the first time, and it’s a worthy disc.