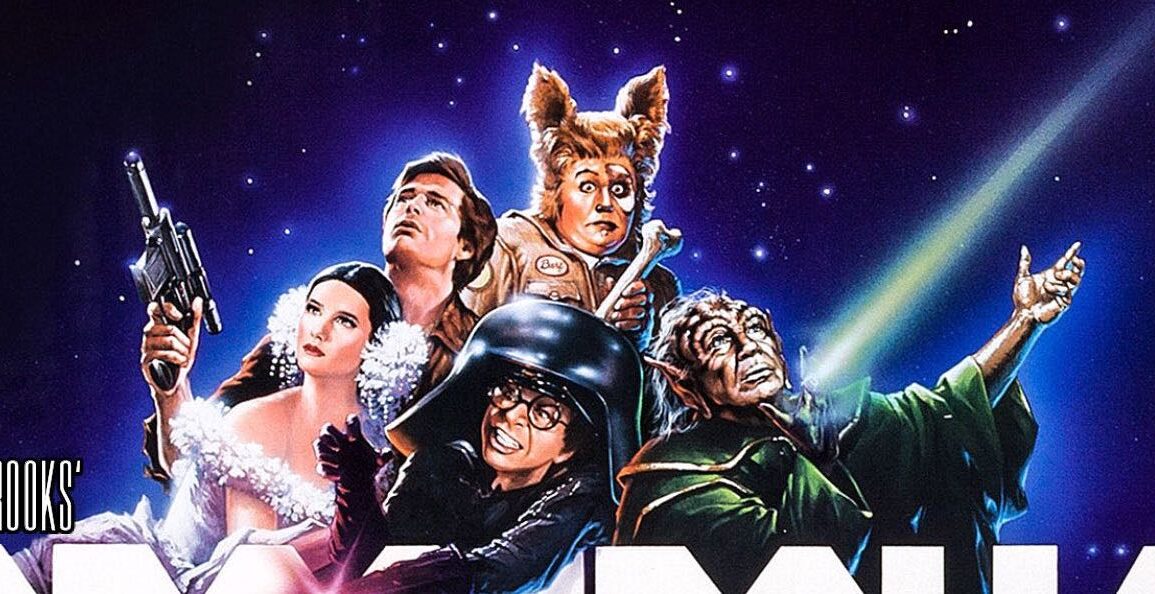 A beloved cult film to many, Mel Brooks’ Spaceballs came a few years on the tailgate of the original Star Wars trilogy, and it has some inspired moments that are bound to make even the hardest hearted curmudgeons chuckle.

A gun-for-hire rescues a runaway bride princess while also getting mixed up with evil Dark Helmet and his loony spaceballs.

On the run from Pizza the Hut, gun-for-hire Lone Star (Bill Pullman) and his sidekick Barf – a half man, half dog grunt (played by John Candy) – who travel in a winged Winnebago are tasked with tracking down a runaway bride princess (Daphne Zuniga). They get to her just before the bumbling and dreadful Dark Helmet (Rick Moranis), a nerdy overlord with “the Schwartz,” a power that is the bane of every man’s testicles. Lone Star and the princess and their sidekicks in tow (hers is a rollerblading droid) end up marooned on a desert planet where they’re saved by the mystical Yogurt (Mel Brooks), who bestows on Lone Star the Schwartz with which he can measure up to Dark Helmet on the day that they’ll eventually face off against each other. And that day does indeed come … and their Schwartzes get tangled up with each other, but good triumphs over the bungled, and Lone Star might bag himself a princess as part of the package.

A beloved cult film to many, Mel Brooks’ Spaceballs came a few years on the tailgate of the original Star Wars trilogy, and it has some inspired moments that are bound to make even the hardest hearted curmudgeons chuckle. It played endlessly on TV and has been released on various formats over the years, but it still has enough of the Schwartz to garner a new fan base. I showed it to my seven-year old and he enjoyed it quite a bit. Some of the miniature work in the film is fun, and the casting is pretty much ideal. John Morris’s score is a hoot, and there’s a theme song too.

Kino Lorber’s new Blu-ray release comes packed with bonus features, including a commentary by Brooks, featurettes, documentaries, outtakes, and lots more. That transfer seems to be the sharpest one yet out of all the previous releases I’ve owned (including MGM’s previous Blu-ray release), and so this release is definitely the definitive edition so far. 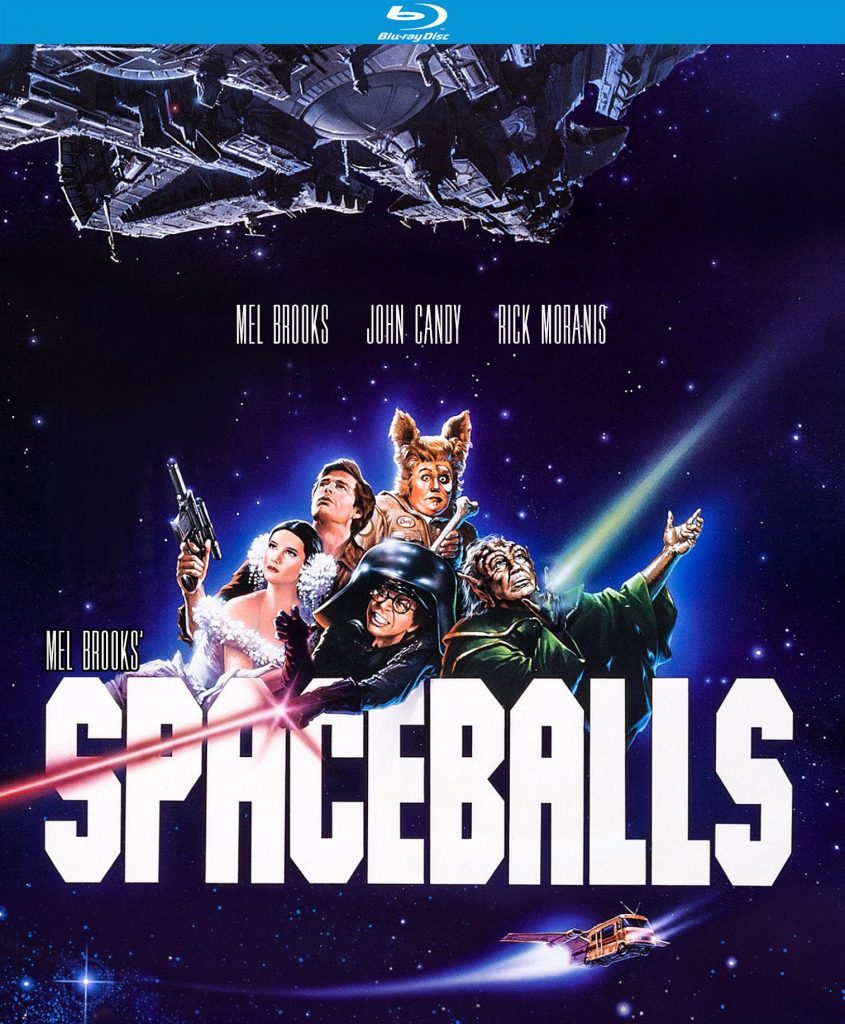