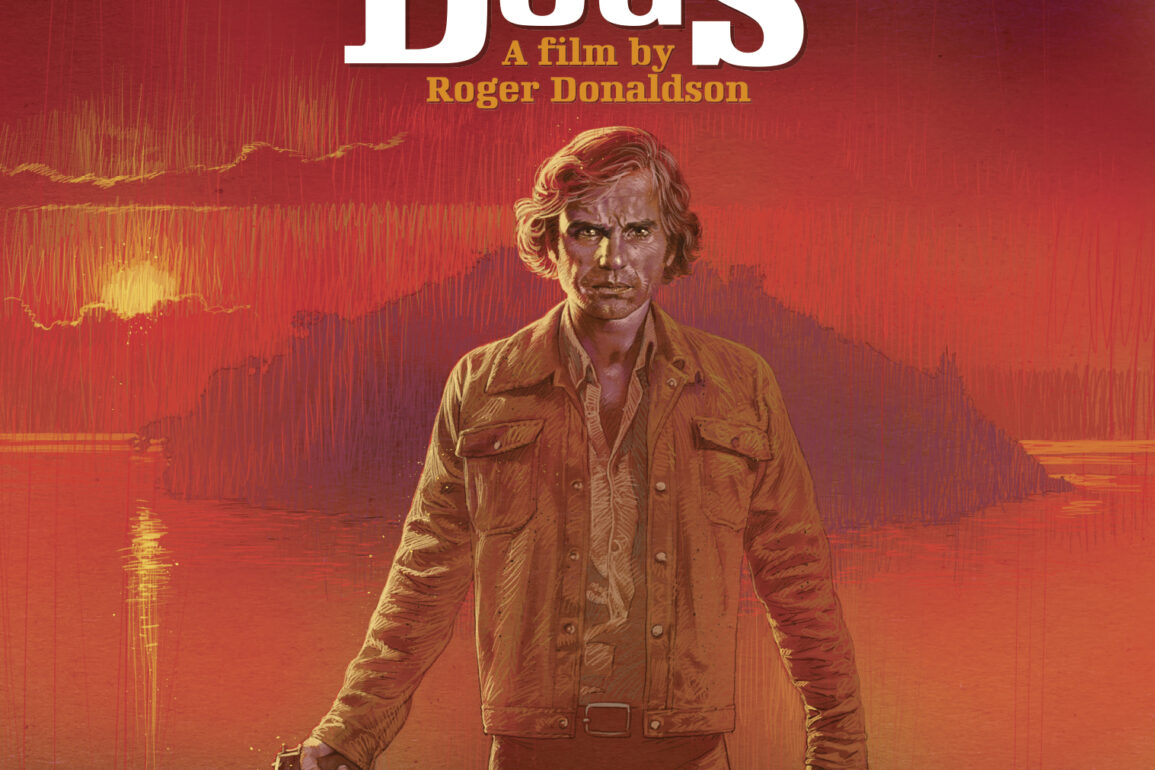 A stark and fairly uncompromising statement of the insanity of government bullheadedness and the innocents caught in their crossfire, Sleeping Dogs is quite a journey for the viewer, as we watch one innocent guy get totally screwed over by fate.

Plot: A New Zealand man recently estranged from his family gets unwittingly caught up in a revolution.

Review: New Zealander family man Smith (Sam Neill in his first starring role) leaves his wife when he discovers she’s been having an affair, relocating to a tiny island off the coast to get his head straight. He unintentionally ticks off a local man, who frames him for subversive terrorist activity against the government, and in a blink of an eye his life spirals out of his control. He’s arrested and told he will be executed by firing squad if he doesn’t read a prepared statement on television. The country is in the middle of a political upheaval when oil is embargoed, causing militant revolutionaries to rise up against the establishment, and Smith finds that he’s become a pawn for both sides of the war. The revolutionaries want him on their side as a token celebrity (because he escapes captivity in a daring dash), and the government wants to use him as an example of their punishment against dissidents. Smith literally has no choice but to join the revolution, and he watches in horror as he sees the rotten nature of both sides. Over the course of a few months he inches towards madness as those closest to him are killed by the government, and in a final confrontation between him and the soldiers sent to collect him proves that he’s a man not on anyone’s side but his own.

A stark and fairly uncompromising statement of the insanity of government bullheadedness and the innocents caught in their crossfire, Sleeping Dogs is quite a journey for the viewer, as we watch one innocent guy get totally screwed over by fate. Director Roger Donaldson began a great directing career with this film. The movie works on a number of levels, and Sam Neill made a great everyman.

Arrow Academy’s recent Blu-ray release of Sleeping Dogs is presented in a nice high definition transfer, which beautifully upgrades the previous Anchor Bay DVD, which paired this with Donaldson’s second film Smash Palace, which Arrow Academy also recently released on blu ray. Donaldson rovides a commentary and there are other features, such as an hour-long archival making-of film, and newly commissioned cover artwork.