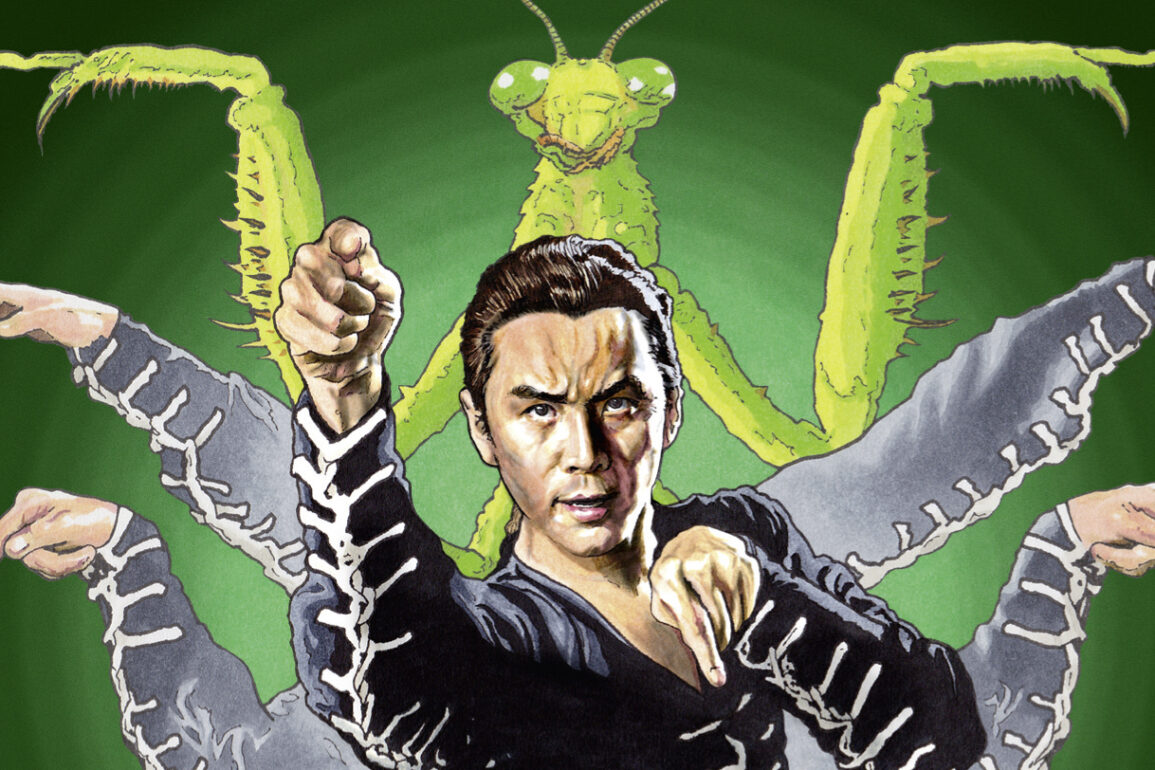 A simple, easy-to-follow romantic action film with an unexpectedly tragic third act, Shaolin Mantis works best when it deals with the burgeoning relationship between the two main characters, as played by Chiang and Wong.

On the order of his emperor, a teacher infiltrates a clan of rebels, and his entire worldview changes as a result of falling in love with a young rebel.

Wei Fung (David Chiang) is an incredible martial artist, and humble as well, and when he impresses his Emperor with his skills, the Emperor hires him under threat of disgrace and death to his entire family to travel a great distance and infiltrate a clan of rebels loyal to Ming. Wei Fung accepts (as if he had a choice) and manages to get himself hired as a tutor to a feisty and attractive young woman named Tien Chi-Chi (Cecilia Wong) who happens to be the granddaughter of the clan’s leader, a real hard case (played by Chia-Yung Liu) who is suspicious of outsiders. Over the course of some weeks, Wei Fung and Chi-Chi fall in love, but by then her grandfather discovers that Wei Fung is a spy meant to topple the clan with treachery. Before he can kill Wei Fung, Chi-Chi insists that she get his blessing to marry Wei Fung, and against his better judgment he agrees, but only under the condition that Wei Fung never leave the clan for any reason. But after getting married, Wei Fung pleads with Chi-Chi’s grandfather to be released so that he can visit his family (because if he doesn’t return his entire family will be executed for his failure), but the request is only granted so that Wei Fung can ultimately be murdered on his way out of town. Chi-Chi, knowing what her family will do to her husband, plans a grand clandestine escape that very night for her and Wei Fung to leave, but that comes at a complicated and dangerous price as they must fight her uncles and cousins – and ultimately her mother and her grandfather – on their way out. When they pass all the rigorous tests by fighting and besting her family (much to her surprise because Wei Fung has concealed his skills at martial arts until now), next comes a more heartrending challenge for Wei Fung when he must embark on his way home alone … and put himself through a trial of training the deadly art of the Mantis style to get revenge on his Emperor for ever putting him in the regrettable position he finds himself in.

A simple, easy-to-follow romantic action film with an unexpectedly tragic third act, Shaolin Mantis works best when it deals with the burgeoning relationship between the two main characters, as played by Chiang and Wong. The film has some fun fight scenes and its centerpiece act where they fight all the champions is the highlight. Directed by chia-Liang Liu, this Shaw Brothers film is more than adequate and should make fans of the genre happy.

88 Films recently released a fully loaded Blu-ray of Shaolin Mantis as part of their Asia Collection, and it’s #32 on the spine. Pakced with new audio commentaries (two of them), a fold-out poster, lobby cards reproductions, interviews, and more, this is certainly an exemplary release by any high standard. 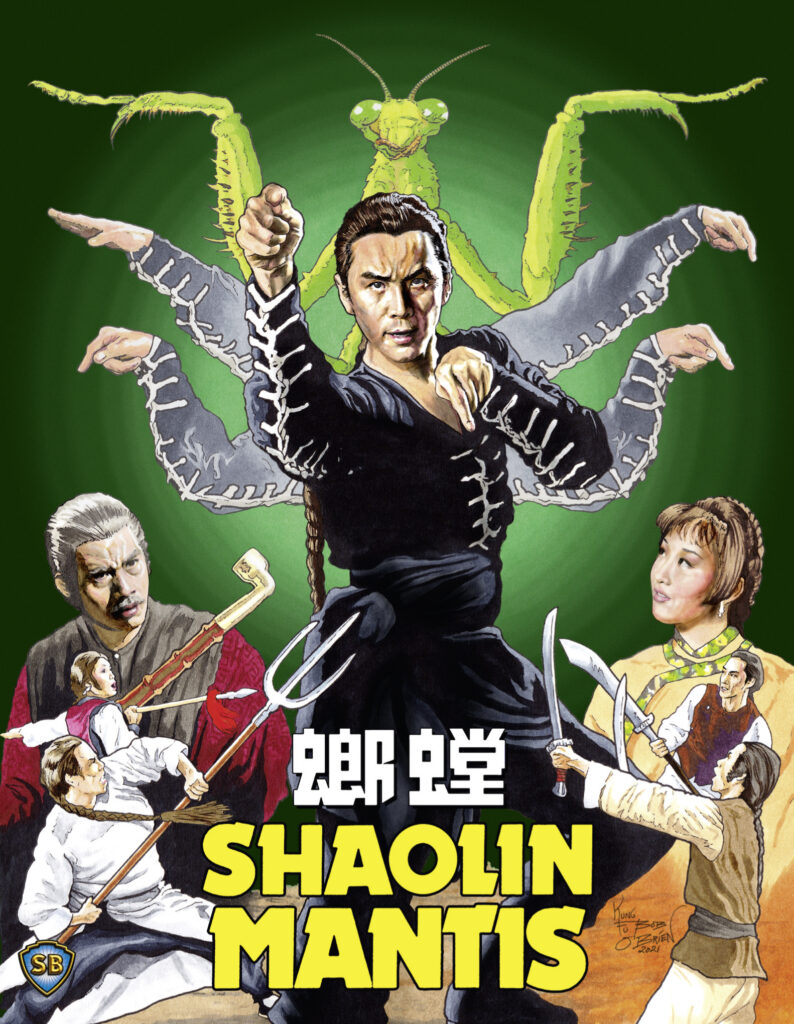