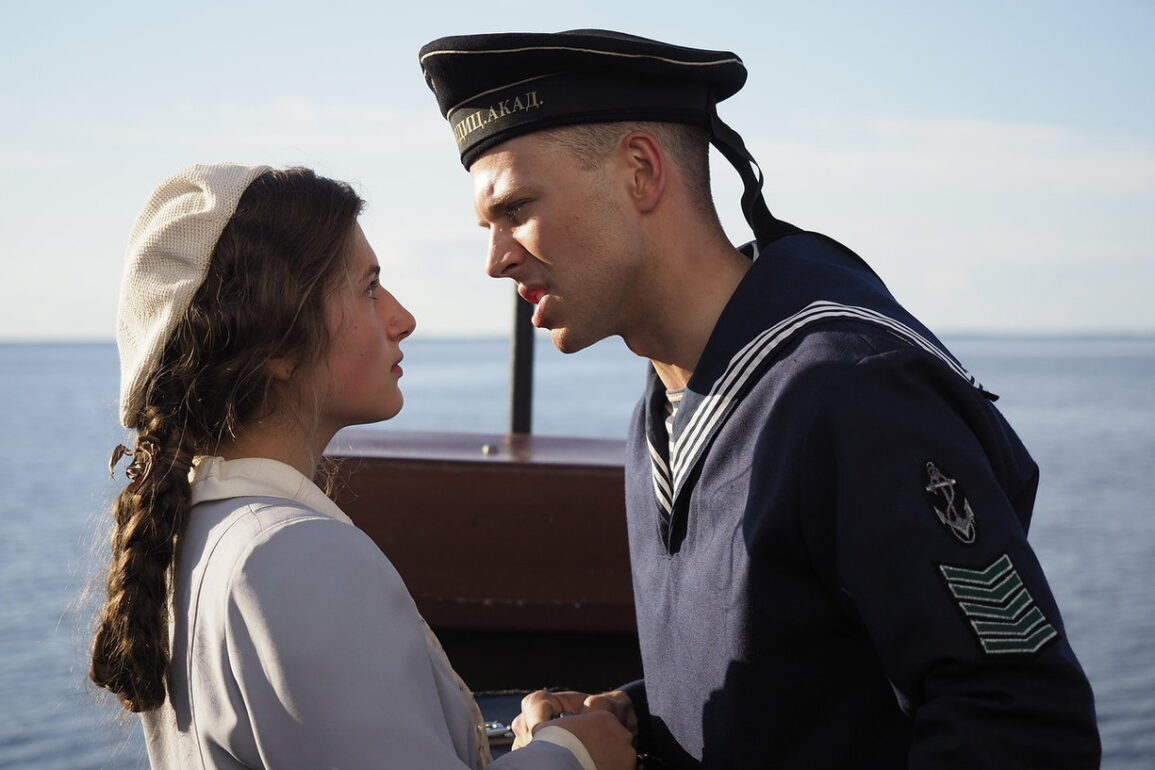 Worth a watch for fans of war epics and (selective) history buffs, but it lacks the depth, emotion and boldness of other WWII films such as Letters from Iwo Jima or Hacksaw Ridge.  Culture clash aside, Saving Leningrad still gets the basics: Nazis bad, saving people from Nazis good.  Go ahead and bring a rifle to a plane fight and take a shot.

Plot: In a turn of events young lovers Kostya and Nastya find themselves on board of a barge that will evacuate people from sieged Leningrad. At night a storm hits the barge and when it starts sinking enemy planes are the first to arrive at the scene.
Review: What do you get when you combine The Titanic with a Russian WWII propaganda movie?  The answer is Studio AVK’s Saving Leningrad, directed by Aleksey Kozlov, where bullets are flying and liberties are taken with reality.  Thousands of evacuees from war-torn Leningrad are packed onto an old barge of questionable seaworthiness for safe haven, including lovers Nastya (Maria Melnikova) and Kostya (Andrey Mironov-Udalov).  Each has their own respective history with Russian authority, with Nastya being the daughter of a spy (Valeriy Degtyar) and Kostya sent to the location under dubious orders from his father (Vitaliy Kishchenko).  Each is also known and tracked by government agent Petruchik (Gela Meskhi), who throws out some vague threats and intimidation tactics toward each.  Meanwhile, the Nazis have blockaded most water routes near Leningrad and are wary of barge transport.  Can the passengers make it to their destination?
Saving Leningrad is simultaneously a testament to the strengths of filmmaking outside of the US as well as some of the inherent problems in hindered storytelling.  The production quality is very high and most of the action, even the peripheral battle scenes, are amazingly set and shot.  Blood and gore, death, explosions, fire, the feeling of being trapped, etc are all detailed to the point of evoking emotion.  On the other hand, there isn’t much in the way of emotion on the part of the characters.  Some of this is by virtue of several character roles in the military, but this tends to apply to just about everybody in the film.  Perhaps it is due to a cultural nature, but what little anger, sadness or feelings of betrayal might occur mostly seem to happen in the context of anything seen as even remotely a transgression against “Mother Russia” and authority.  Virtually every subplot comes back to this recurring theme of “Enemy of the People” or “deserter” or the like, and this is even the primary source of tension between our young lovers in what little chemistry they seem to have or relationship built onscreen.  The nature of Nastya’s father’s traitorous spy work isn’t expanded upon (it must be classified) and his “redemption” comes via assisting the military and killing an enemy combatant.  Interestingly, we see him do this, but it then cuts away as he gives medical attention to the wounded.  The film’s most entertaining scene comes when Kostya arms himself with a bolt action rifle against a fighter plane.  It has a certain quality to it that makes Fredrick Zoller from Inglourious Basterds look like a rank amateur.
Despite the overwhelming propaganda aspect of the film, Saving Leningrad does what it sets out to do very well and with high production value.  Worth a watch for fans of war epics and (selective) history buffs, but it lacks the depth, emotion and boldness of other WWII films such as Letters from Iwo Jima or Hacksaw Ridge.  Culture clash aside, Saving Leningrad still gets the basics: Nazis bad, saving people from Nazis good.  Go ahead and bring a rifle to a plane fight and take a shot.
Written and directed by Aleksey Kozlov. 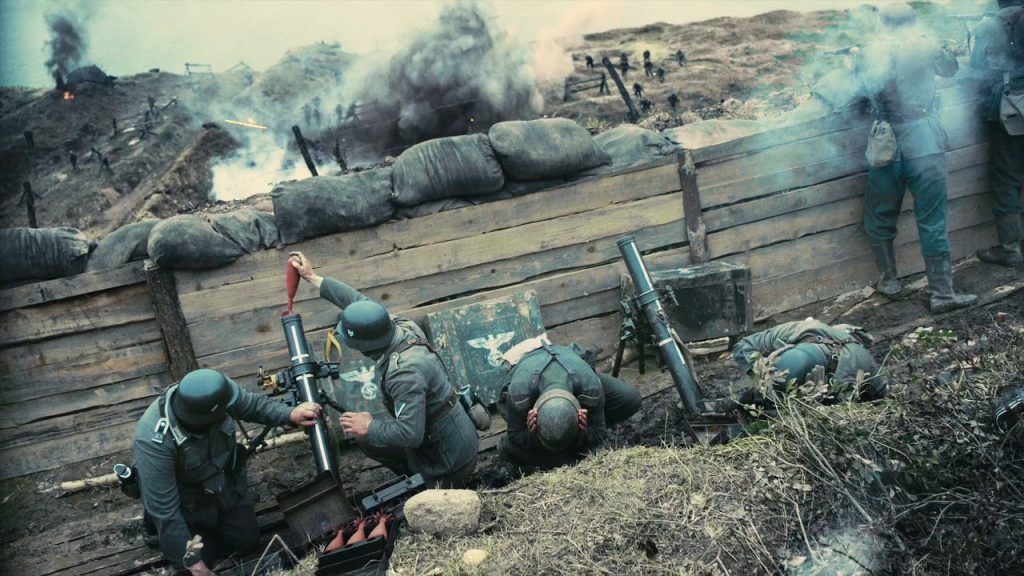 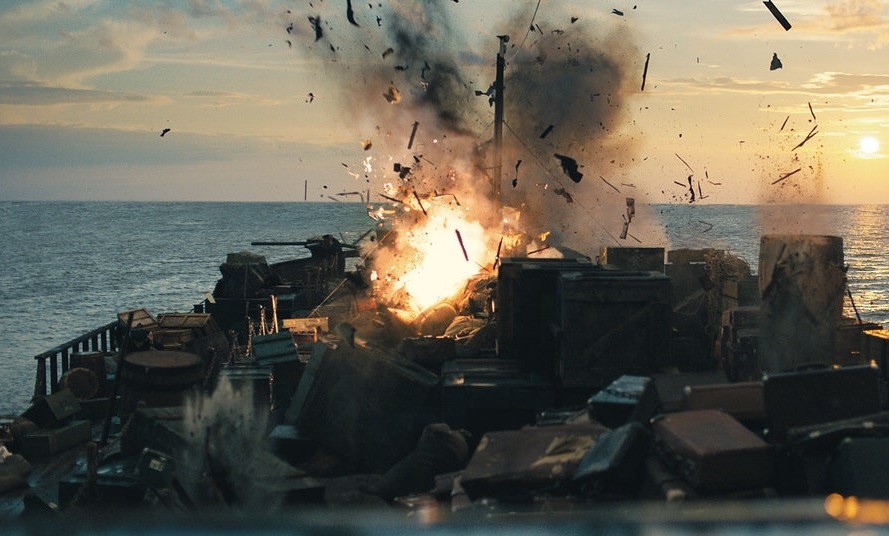