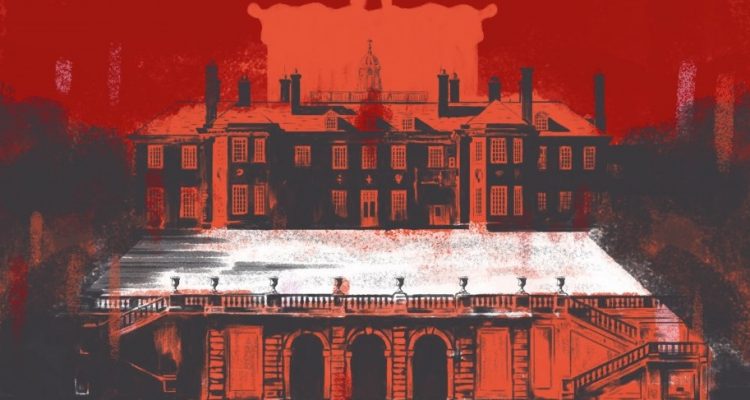 If you’re looking for a mid-’80s gem of a shocker, you’ve found your treasure.

Plot: Children are hidden away in the attic by their conspiring mother and grandmother.

Review: Four siblings and their mother are devastated when the father / husband is killed in an accident, leaving them all next to destitute. The mother Corrine (Victoria Tennant) has no recourse but to seek solace from her extremely wealthy parents, whom she left in disgrace 17 years ago to be with the man she would marry. Her four children – the oldest son Chris (Jeb Stuart Adams), the oldest daughter Cathy (Kristy Swanson), and young twins Carrie and Cory – behold the sprawling mansion estate of their mother’s family, and instead of a warm welcome by their grandmother they’ve never met (played with chilling authority by Louise Fletcher), they are coldly shoveled off to an upstairs bedroom and locked in their room, apart from their mother, and told to adhere to impossible rules or be thrown out immediately. Their mother, meanwhile, is made to pay a bloody penance by flogging (at her mother’s hands) for the great sin she supposedly committed by (gasp!) marrying her uncle and giving birth to four “abominations.” The children are told of their mother’s dirty secret, but given nothing to do but explore their room and bide their time for months on end without word or a visit from their mother. They receive a daily ration, and they discover a very large attic attached to their room, which gives them a little elbowroom. Over time, young Cory falls sick, and the children are left to starve for a week, and with no visit from their mother, they begin to understand and realize that their mother has turned her back on them nearly completely to get in the good graces of her dying old father, who agrees to put her back in his will … under one horrible condition: She must be rid of her children forever.

I tell you what: Flowers in the Attic wrecked me pretty good. I consider myself a hardened and seasoned purveyor of all kinds of horror films and every other genre, but I was totally unprepared for this movie. It’s a hardcore horror movie under the guise of some kind of coming of age teen drama, but I had no freaking idea what it was about before going into it, despite the ever-present title being in my periphery my entire life. I’ve seen and come across the novel by V.C. Andrews countless times, but never regarded it in any way, and I knew there was a feature film adaptation (as well as four T.V. reboot films), but it just never interested me until now. This movie completely and utterly chilled me to my bones, and I’m not sure I’ll ever really recover. I felt the same way watching the post-apocalyptic films Testament, Threads, and The Day After. This movie is that heart-rending and devastating. Adapted for the screen and directed by Jeffrey Bloom, this film is truly about survival, and the young actors in the film very nicely portray characters stuck in an impossible situation. True evil is represented in a sort of Holocaust way, and even Schindler’s List didn’t quite gut me the way this movie did. If you’re looking for a mid-’80s gem of a shocker, you’ve found your treasure. 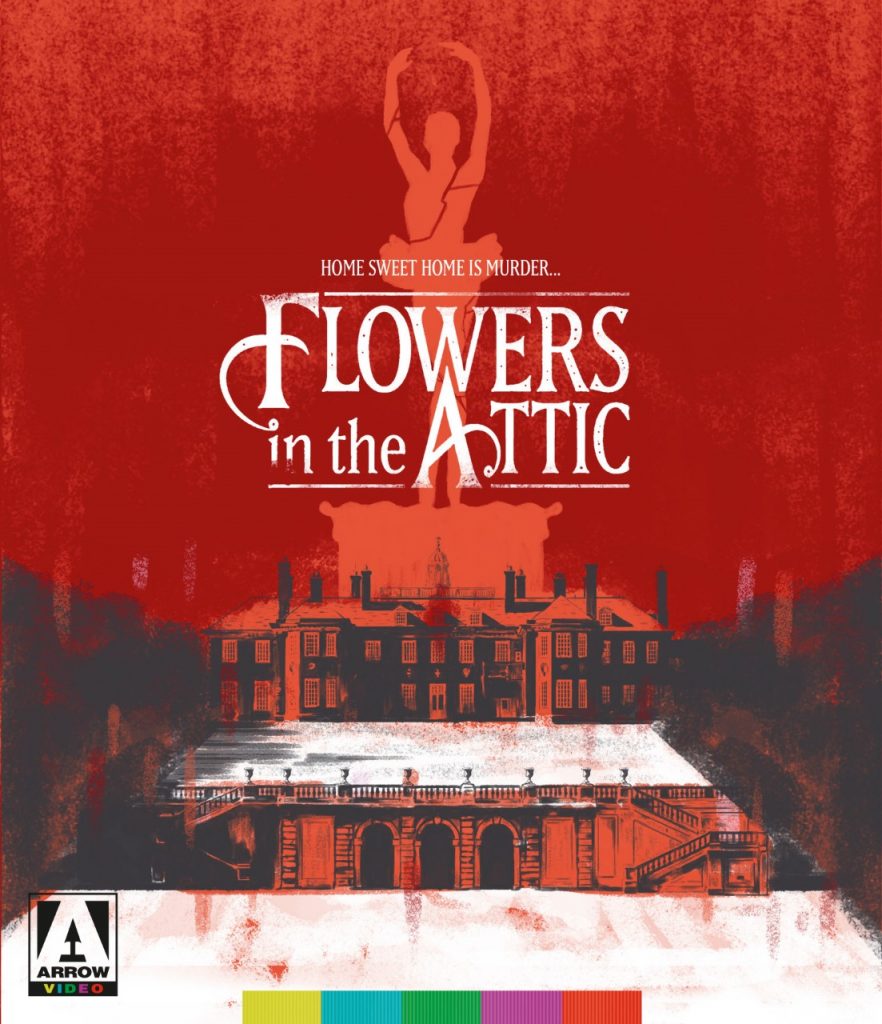