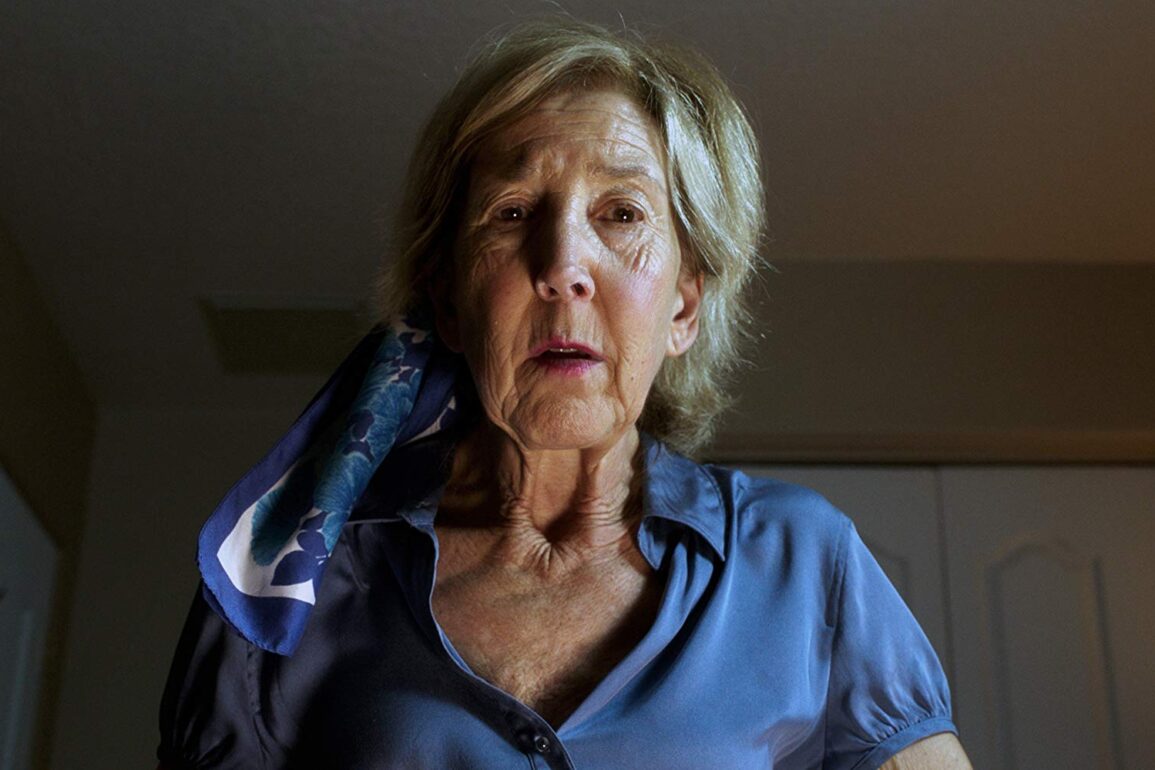 Room for Rent is kept afloat by Lin Shaye who gives one of the most unsettling performances to date; sadly it never uses it’s interesting concept to do anything all that exciting so it’s a bit of a missed opportunity.

Plot: Lonely widow Joyce rents out a room in her house and becomes dangerously obsessed with one of her guests.

Review: Lin Shaye is incapable of giving a bad performance and Room for Rent is one of her best to date; her character Joyce comes across at first as a rather pathetic and lonely old lady but it doesn’t take long before we realize something is a little off about her. She barely acknowledges her neighbours when they say hello to her, she creepily watches young men as they skateboard and she is a compulsive liar who attempts to manipulate all around her. It’s because of Shaye’s performance that despite all of these things we still root for Joyce especially when she comes across a group of teenage boys who decide to torment her.

The best acted scene involves Joyce being assaulted by one of the teen thugs and she starts to freak out which not only shocks the boy but us as the audience too as it’s almost like we get a glimpse into her mind and it’s so raw that you feel like you are intruding.

After her husband passes Joyce’s house is too quiet so she decides to open up her house for rent and her first tenant Sarah arrives with her asshole man; after a chat with Joyce Sarah decides to leave her man and the two women strike up a pen pal friendship. When her latest tenant Bob shows up Joyce becomes obsessed with him and Sarah starts to become suspicious that Joyce may not be playing with a full deck.

When Bob catches one of the teens later in the movie when he is egging the house and beats the shit out of him it was the most satisfying scene of the movie.

Make no mistake this is Lin Shaye’s film and she gives a layered portrayal of someone who essentially is mentally ill; it is uncomfortable viewing and there are so many cringe-inducing moments that make the film a tough watch. I was hoping it would go more of a horror route and feel more like Misery so you can’t help feeling it could have been a little more disturbing. I was wanting it to build up the tension but it never really did so by the time the end credits roll the only thing you’ll feel is relief that the awkwardness is over so it was rather unsatisfying.

Overall, Room for Rent is entertaining purely for Lin Shaye who gives one of her best performances as Joyce but the lack of real tension or an exciting finale let it down.