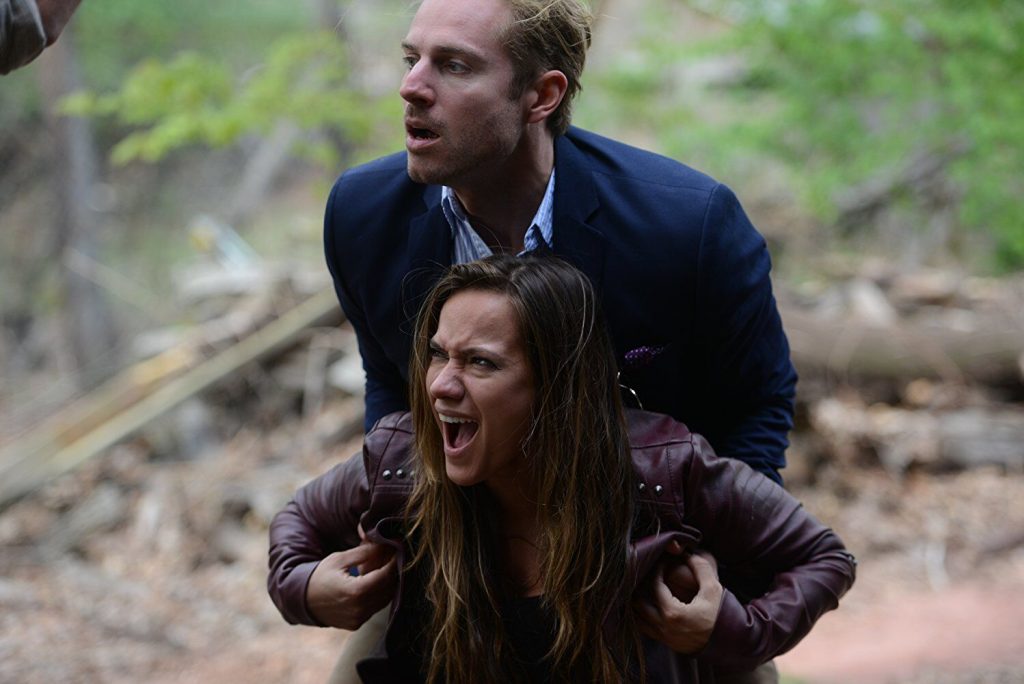 Actress and filmmaker Luciana Faulhaber talks about her latest film Don’t Look, which hits May 14.

What inspired you to become an actress, Luciana?

That’s a tough one. I don’t think I can tell the exact one thing that got me there. It was something I was always fascinated by as a child and loved to play pretend like most children but I could do it for days. My mom always tells me how I would spend days on the same pretend world, building a stage or a city for my dolls, then the wardrobe, then the story line and then the actual playing. Growing up in a developing nation you imagination was the only thing that could take you to new places most of the time. Today I see that as a gift.

Is Don’t Look your big break, in your opinion?

I don’t know but it really doesn’t matter. I love the work and will continue to create no matter what happens.

And did you always envision directing it, too?

No actually I never thought of it but the time came when we needed to take charge of the project and we all feel into roles naturally. I wrote the story and I had a very clear vision of what I wanted it to look like so I jumped at the opportunity. 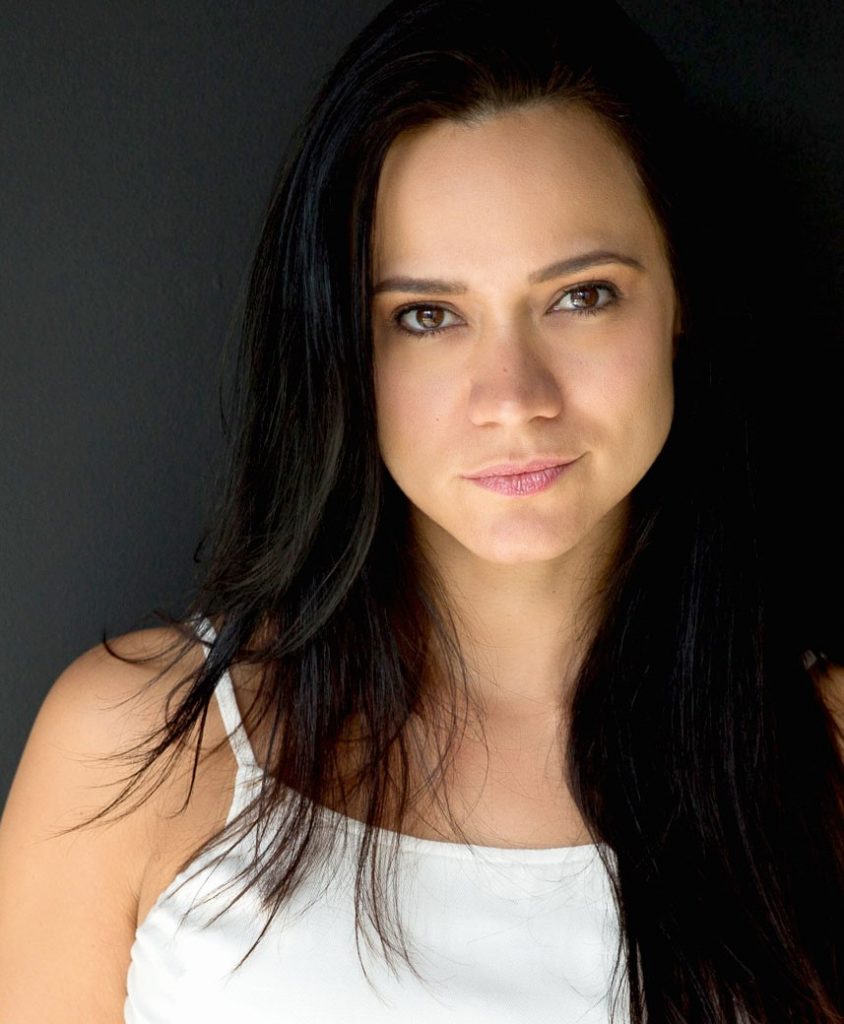 How close to your character are you? Any similarities?

Every character brings something new out of yourself. Lorena was fun and outgoing. I am way more private than that in real life but it was fun to explore that side of myself.

Having worn several caps on the film, is there one you know prefer over the other?

Yes, acting and directing were definitely my favorites.

Have doors started opening as a result of Don’t Look?

That remains to be seen. (wink)

Any advice for any budding actors or filmmakers?

If someone tells you that you can’t do it, don’t listen. We heard that from so many people since we were doing the Kickstarter campaign. I remember asking someone to donate $5 to the film’s campaign and their response was “I won’t give you money to make a film because I don’t know if you can do it.” Mindful that was $5 dollars. I hope this guy has the same thought while ordering a latte because that was the commitment I was asking him to make. I was gracious about it but kept my distance from that day on.  Through this process, I learned that when someone said “No” to me I hear: “I’m making this without you” and moved on.  This same person came to the first and almost sold out screening at the “North Hollywood Film Festival,” where “Don’t Look” premiered last year, and could not stop singing praises. I just smiled.

The truth is most people don’t have the courage to go after their dreams and discouraging you from going after your own, validates their own choices of giving up. Don’t give up. Don’t stop. Your true friends and supporters will be there for you.