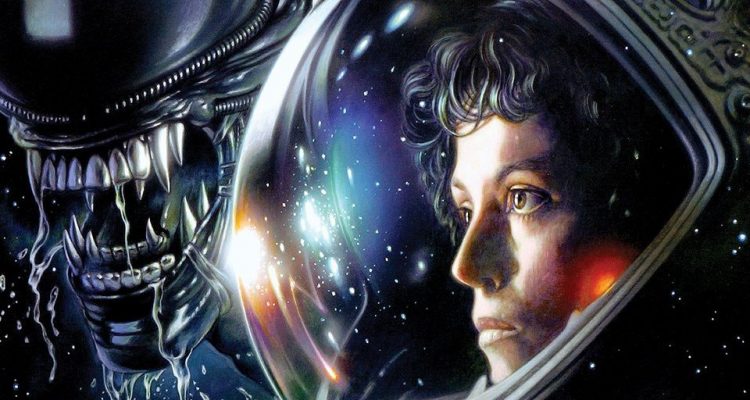 Fans of the Alien science fiction series could soon find out how the Xenomorphs were created and where they came from. This is according to British director Ridley Scott, the originator of the acclaimed series. “I still think there’s a lot of mileage in ‘Alien,’ but I think you’ll have to now re-evolve,” said Scott during an LA Times interview.

“What I always thought when I was making it, the first one, why would a creature like this be made and why was it traveling in what I always thought was a kind of war-craft, which was carrying a cargo of these eggs. What was the purpose of the vehicle and what was the purpose of the eggs? That’s the thing to question — who, why, and for what purpose is the next idea, I think.” There’s certainly a lot to be said about how the Xenomorph has influenced the last three decades of independent and mainstream films, video games, cosplay, and other media. Much of this has to do with the stellar work of Swiss artist H.R. Giger, whose biomechanics-obsessed brain was responsible for the iconic creature’s design.

Combined, Giger’s visuals and Scott’s cinematic ingenuity resulted in some of the most stunning horror-sci-fi scenes in the history of film. Scott even recalls how fellow seminal filmmaker Stanley Kubrick called him up, saying how he had run through the famed chest-bursting scene slowly but couldn’t figure out how it was executed, a feather in Scott’s pre-digital effects genius hat.

At the same time, hardcore fans and critics recall how the latter films, namely Prometheus and Alien: Covenant raised more questions about the origins of the Xenomorph than they answered. While mystery is a key component of the sci-fi and horror genres, many critics argue that at least some screen time could’ve been devoted to revealing the origins of the titular creatures. In any case, the succeeding films and the fact that there’s a lot more to be revealed speaks to the original material’s still rich mileage in modern media.

Apart from the other movies in the series, Alien’s mileage is certainly very apparent in the different ways in which the franchise has transcended the silver screen and has been featured on numerous platforms. For instance, some will remember that the first Alien vs Predator video game actually came out back in 1994 on the Atari Jaguar, followed by a PC version in 2000.

A decade later, they came out with the Alien vs Predator first-person shooter, which many consider to be the best video game in the series. And today, the fact that there is an online slot game based on Aliens is quite telling of how the franchise is still extremely popular today across all types of media. This is despite the fact that it’s been succeeded by four sequels, as well as years of high-end video game development.

In short, Scott’s estimations about the franchise’s mileage is spot on. And we can only hope that the next Alien movie, unlike some of its predecessors, will answer more questions than it asks. Whatever happens we can bet on Ridley Scott creating another classic.