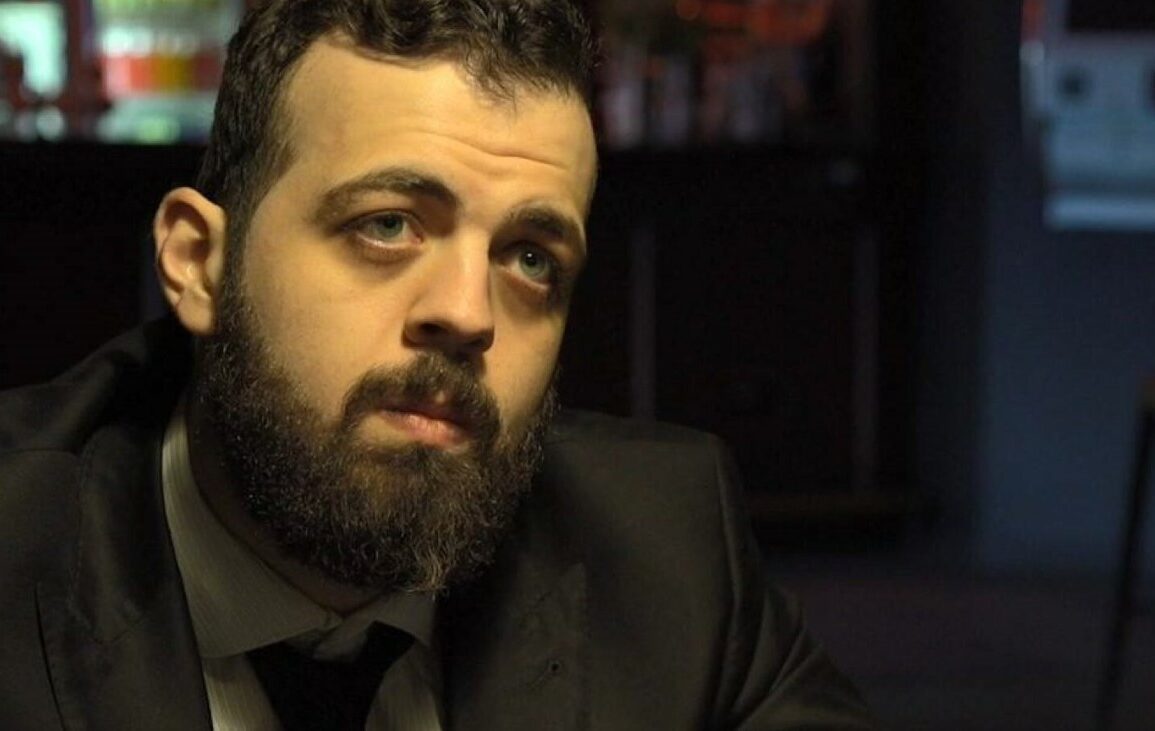 From Freedom Cinema, and director James Di Martino, comes face to face with The Faceless Man this summer.

Emily is a recovering cancer survivor of three years. Faced with her fear of getting sick again, her best friend Nina plans a weekend away. Six friends venture out to a country holiday house to party over a weekend. Cut off from the rest of the world they soon learn the inhabitants are unsettling red neck individuals who terrorize and humiliate travelers. At the same time a para-normal monster seen as the faceless man haunts the house pushing the friends to their limits.

First of all, congratulations on the film. How long was it in the works for?

The Faceless Man was written over 6 months between the last short film I did in 2018. The film went through many re-writes and changes over this period. We raised money via Kickstarter and private investors. The whole process took 2 years.

And it was completely conceived and filmed in Australia?

Yes all in Australia

And where specifically in Australia? 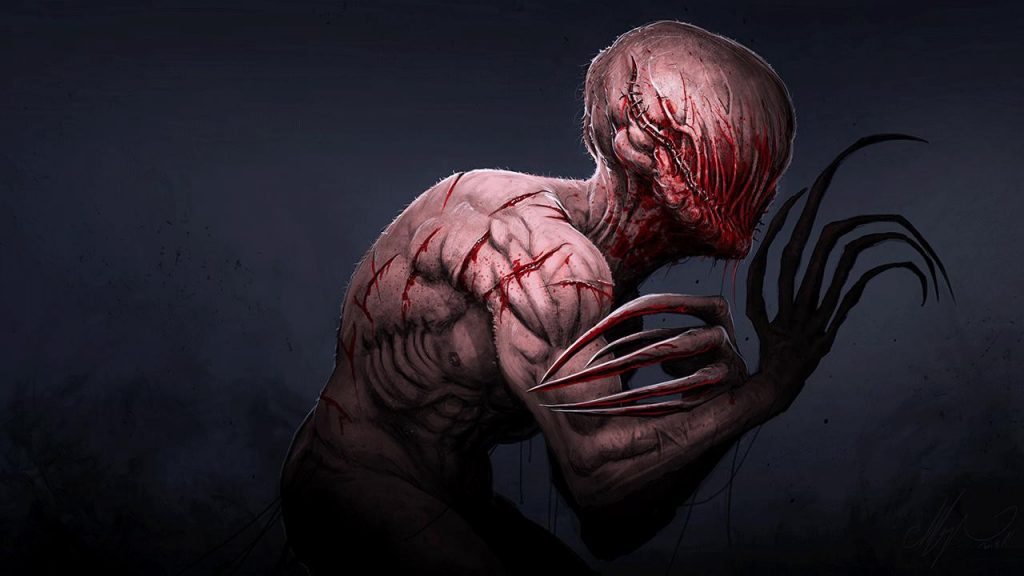 How much are those locations a star of the film?

Dromana acts as the main location as we shot in a house there. We all lived on location shooting the holiday house scenes which took up a lot of our time.

Is there something, aside from the location, that makes the film a very ‘Australian’ film?

I would say The Faceless Man is a very Australian film as it goes back to the Ozploitation era. Even how we filmed it, was very 80s style. There is quite a bit of slang used, clothing and even how characters speak with a rich Aussie accent.

Would you compare it to any other Australian horror films?

The Faceless Man is different than most horror films. There is an essence of Ozploitation film making that is quite apparent but at the end of the day this film is a deconstruction of what’s come before it. While also throwing lots of easter eggs of other horror films Australian and American. I think people looking for something different will be very surprised and happy to see a film where they may struggle to guess where it will go.