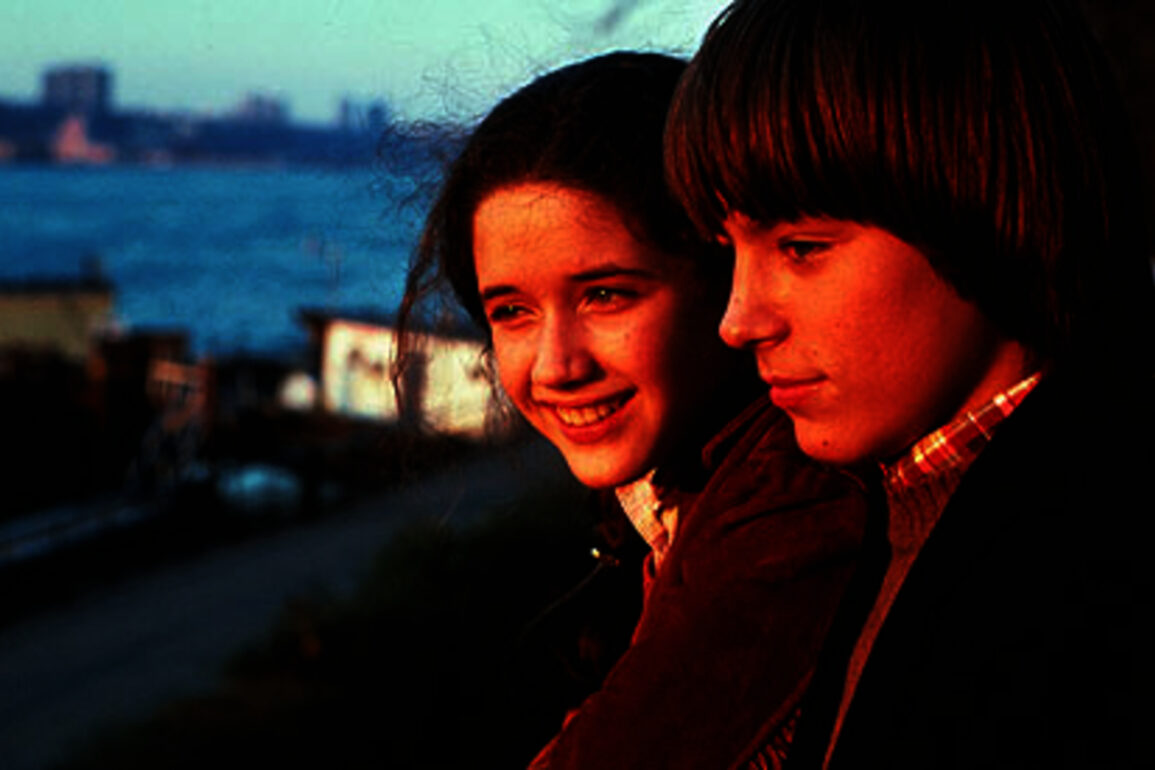 It’s a nice drama. If you like coming of age movies, it fits the bill.

Plot: Two 12 year olds, the products of Upper West Side broken homes, struggle to make sense of their parents lives and their own adolescent feelings.

Review: A sweet coming of age love story about middle schooler Franny (Trini Alvarado) who first befriends new kid Jamie (Jeremy Levy) and then kind of falls in love with him over the course of a few days, Rich Kids details the relationships swirling around both Franny and Jamie. Franny’s parents (played by John Lithgow and Kathryn Walker) are going through a divorce, while Jamie’s hip dad (played by Terry Kiser from Weekend at Bernie’s) is mostly absent and leaves his son alone unsupervised. With Franny and Jamie left to their own devices, they begin exploring drinking, (mostly) innocent sensuality, and the world at large as their parents behave erratically. When they are discovered missing one night, their parents band together and frantically search for them. These rich kids turn out to be somewhat more responsible than their parents, after all.

A genteel and meandering, but insightful, script is what gives the actors good material to work with in the largely unseen Rich Kids, from writer Judith Ross and director Robert M. Young. The sense of time and place (upstate New York) is vividly realized on film, and the young actors turn in nicely nuanced performances. The film doesn’t stay with you long after watching it, but the feelings the kids go through on screen linger with you. Not a classic in any sense of the word, but a time capsule that deserves to be unearthed, Rich Kids is a special little movie. Robert Altman produced it.

Olive Films has brought this film to the digital age, with a newly released blu ray disc. The film looks pretty great in high definition, and though it will most likely appeal to a select demographic, it’s worth tracking down. It’s worth noting that this movie (to my knowledge) has never been available on disc before. It’s presented in anamorphic widescreen (1:85:1), and has English subtitles. No other features are included.