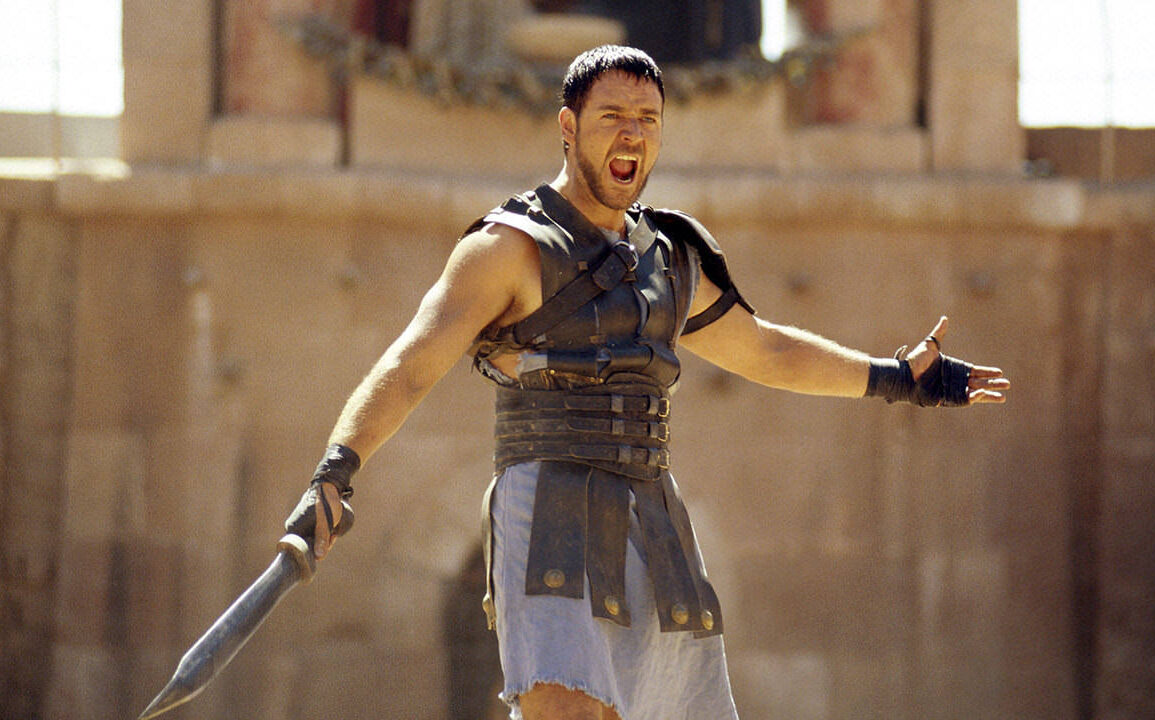 Read the Script for the Unfilmed ‘Gladiator’ Sequel

Ridley Scott’s Gladiator is one of my all-time favourite movies and I consider it Scott’s masterpiece alongside Blade Runner and Alien. Russell Crowe and the rest of the cast were fantastic but most importantly, it had plenty of action and violence too. Hans Zimmer provided arguably his greatest ever score and the film managed to be moving and thrilling too.

At the end of the movie Maximus (Russell Crowe) is very dead after a brutal fight with Commodus. None of us were expecting a sequel… however, Nick Cave had other ideas. He wrote a full screenplay and apparently Russell Crowe even liked it.

The story was essentially “Crowe’s Maximus meddles with Roman gods in the afterlife, is reincarnated, defends early Christians, reunites with his son, and ultimately lives forever – leading tanks in the second world war and even mucking around in the modern-day Pentagon’. Errr OK, I’d still watch it, at least it’s different.

Studios however were not quite as open-minded and thought it was too silly and despite protestations from Crowe, the script disappeared.

To read the full screenplay just click here; you can either read online or download it as a PDF.