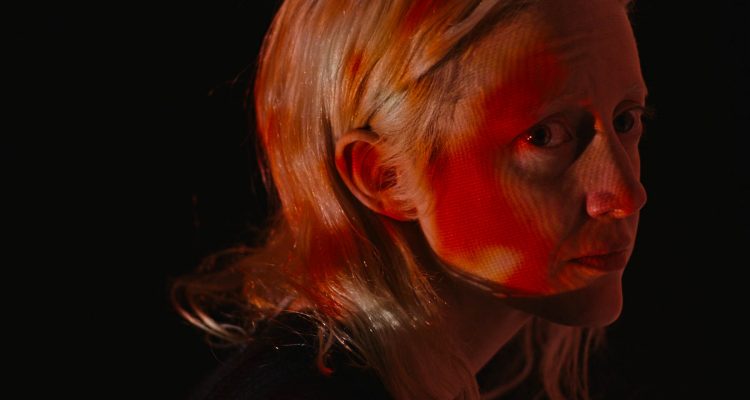 I wanted to like Possessor more, and it’s certainly akin to his father’s oeuvre – much like his previous film Antiviral was – but it’s far more visceral and soulless.

Possessor follows an agent who works for a secretive organization that uses brain-implant technology to inhabit other people’s bodies – ultimately driving them to commit assassinations for high-paying clients.

A shadowy assassination agency exists on the peripheral side of science, taking the occasional contract for clients willing to pay untold sums of money to bump off marks that stand in the way of their gain. Agent Tasya Vos (Andrea Riseborough) is the company’s most exacting and precise assassin, but she’s becoming tired and weary of the demanding job. Each contract requires her to jack her mind into another person (the science is murky, but if you go with it, you’ll be okay) close to the target, and she’s only allowed to spend a maximum of a few days in the other person’s body and consciousness, or her own brain will be permanently damaged. And there’s the rub: Vos’s own mind is already damaged, and she knows it. Her home life is becoming blurry and she has to continue to remind herself that she is who she is (there’s a test she must take like a Blade Runner does to prove that she’s still her), and she even has to mentally prepare herself every day to mingle with her own family for the fear of being exposed as some kind of imposter. Her grisly executions bleed into her mind and can never be erased, and she’s on the verge of a complete breakdown – not just as a person, but as a professional – but she’s so far been able to hide it from her superior (played by Jennifer Jason Leigh), who is forever tapped into her livestream. When Vos agrees to take on another contract so soon after her last assignment, she knows it will likely be a breaking point for her mind, but she goes ahead and proceeds anyway. She finds herself in the mind and body of a surveillance guy named Colin Tate (Christopher Abbott), whose girlfriend’s father (played by Sean Bean) is a mogul on the verge of a new super contract, and it is this billionaire who he /she must kill. The trick isn’t getting close to the target, but executing the target, and being extracted at just the right moment, but this is Vos’s specialty … except it doesn’t go as planned. The old man somehow survives the execution, and Vos gets stuck in Tate’s body, leading to a spiral of sanity where even her agency can’t save or extract her and put her back in her own mind and body. What follows is a grim and icky whirlwind of insanity for agent Vos, who desperately tries to reclaim her life as a woman, wife, and mother, but in Tate’s body.

From writer / director Brandon Cronenberg, son of body horror master David Cronenberg, Possessor is a cross-pollination of his father’s earlier works Videodrome and eXistenZ, among others, but it’s also very much its own thing. It’s unrelentingly grim and graphically violent, which is something his father tended to carefully navigate through, and so if you have an aversion to extremely graphic violence, I highly advise you to proceed with caution. Brandon’s style is to just show every single stab, smash, skull pop, and squib burst, and with a deadpan demeanor, which gives the movie an ugly, unshakable aura that is bothersome to say the least, and it’s a shame he can’t make the same movie but imbue it with more nuance and style, and sans the gore and splatter. I wanted to like Possessor more, and it’s certainly akin to his father’s oeuvre – much like his previous film Antiviral was – but it’s far more visceral and soulless. 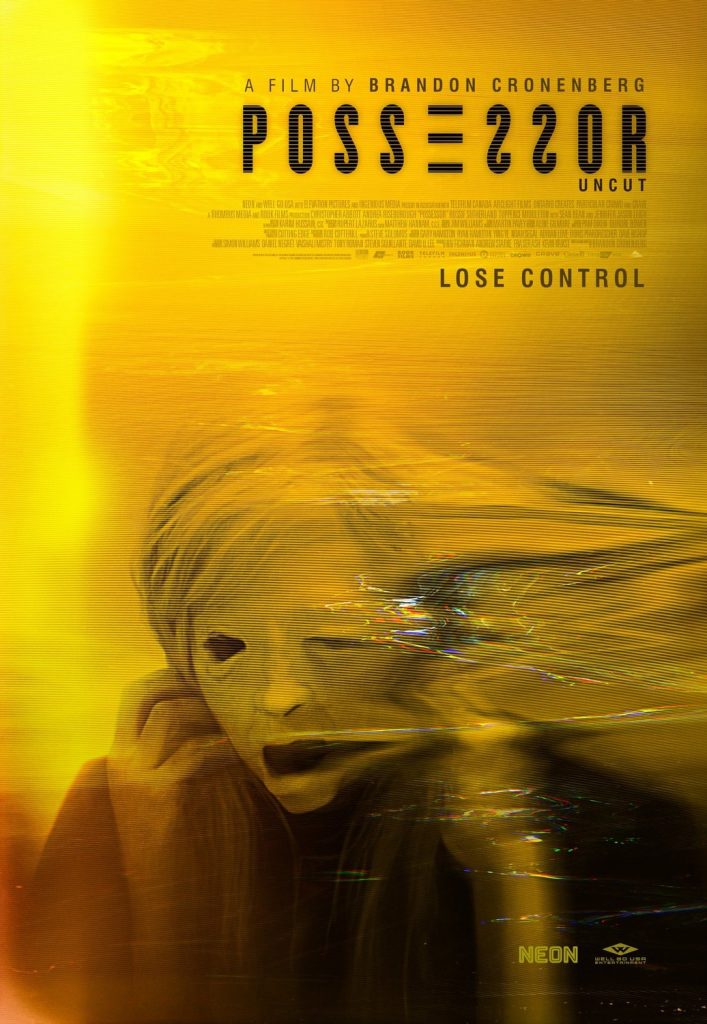