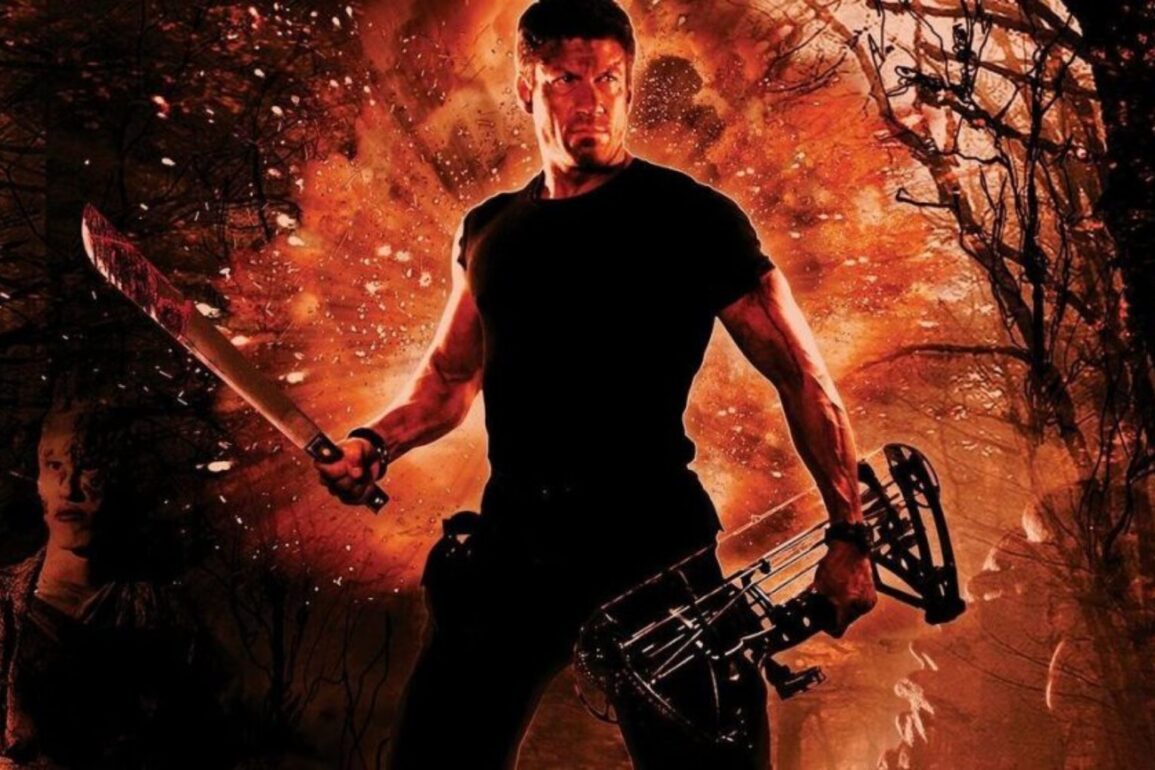 Paul Logan: Born to be Batman?

Paul Logan is the star of the 2016 action/horror hybrid The Horde which was all kinds of awesome mixing The Hills Have Eyes with Rambo to great effect.

He is clearly ready to take the mantle of the next great action hero and he already has his sights set on a certain Caped Crusader.

Paul posted a picture of himself wearing a Batman costume the other day on his Instagram and I’ll be honest say I was blown away. With Ben Affleck ready to hang up the cowl and the failure of Justice League on nearly every level it may be time for some new blood.

Logan also apparently has a Batman shrine at his house showing how dedicated he would be to the charcter which may be exactly what it needs.

Someone wanted to see a pic of me in the BatSuit… Yeah, I know… I’m a geek LOL #logan #batman #paullogan

He also posted another (sadly blocky) picture with a comparison of himself clearly ready to be Bruce Wayne; if you follow Paul you know he is built like a tank and clearly prepared for the role. So Come in, Hollywood, here’s your next Dark Knight.