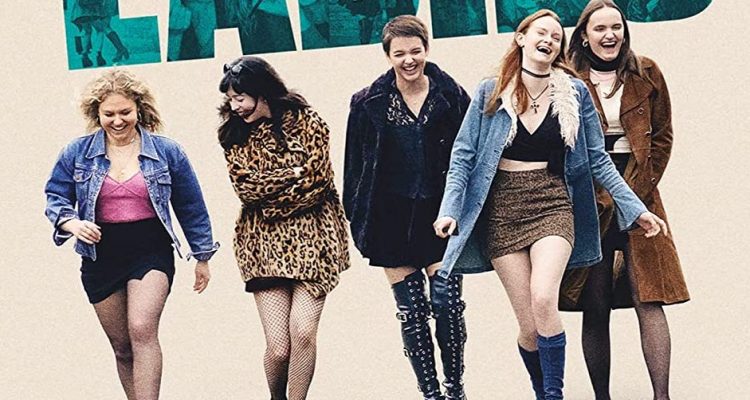 The mid-’90s backdrop is nicely realized, and since I was also in high school during this period, I got the feelz.

A group of Scottish teen girls has a series of misadventures in Edinburgh in 1996.

In 1996 Scotland, a group of teenaged girls at a Catholic girl’s school go on a field trip to Edinburgh to perform their choir songs at a competition. The girls are a randy bunch: Finnoula (Abigail Lawrie) is a bit of a ringleader and the queen bitch, while Manda (Sally Messham) is sort of the den mother and trash talker. Kylah (Marli Siu) is a great singer, but little ambition beyond her station in life, and Chell (Rona Morison) is a shell-shocked young woman since her father died. There’s also the rich kid outcast Kay (Eve Austin), and finally there’s Orla (Tallulah Grieve), who has recently recovered from leukemia. While the group is given a half a day free reign in Edinburgh, the girls go completely hog wild, hoping to get laid – with just about anyone who would have them – and being fairly attractive and nubile, the girls should have no problem, and they all split up into pairs and agree to meet up later on. Finnoula and Kay end up together, despite the fact that they hate each other, and over the course of the day they realize that that they’re both attracted to each other, but when Kay drops the bomb that she’s pregnant and afraid, this leads them down a delicate path. The other girls get into various sexual shenanigans, but Orla’s sexual awakening is more meaningful, as she realizes her leukemia is back, and that she’s going to die soon.

Our Ladies was quietly released on Blu-ray and DVD this past November from Sony, and while it doesn’t come with any special features, it might be a very welcome addition to your film library. 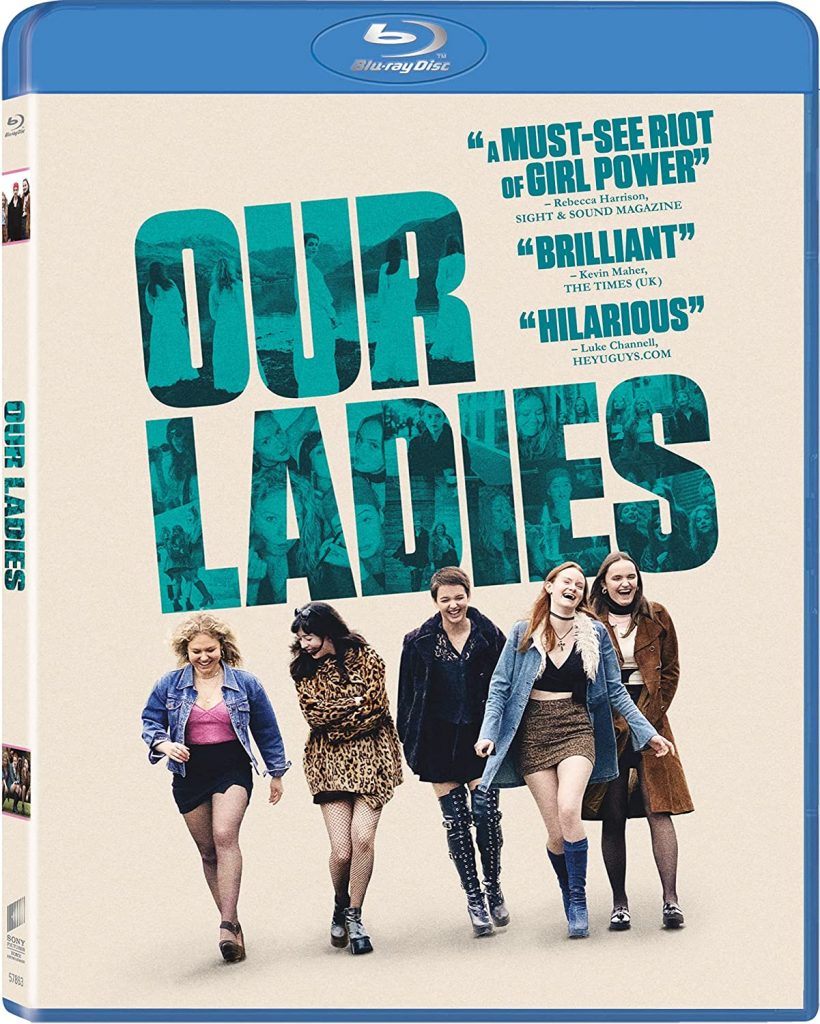