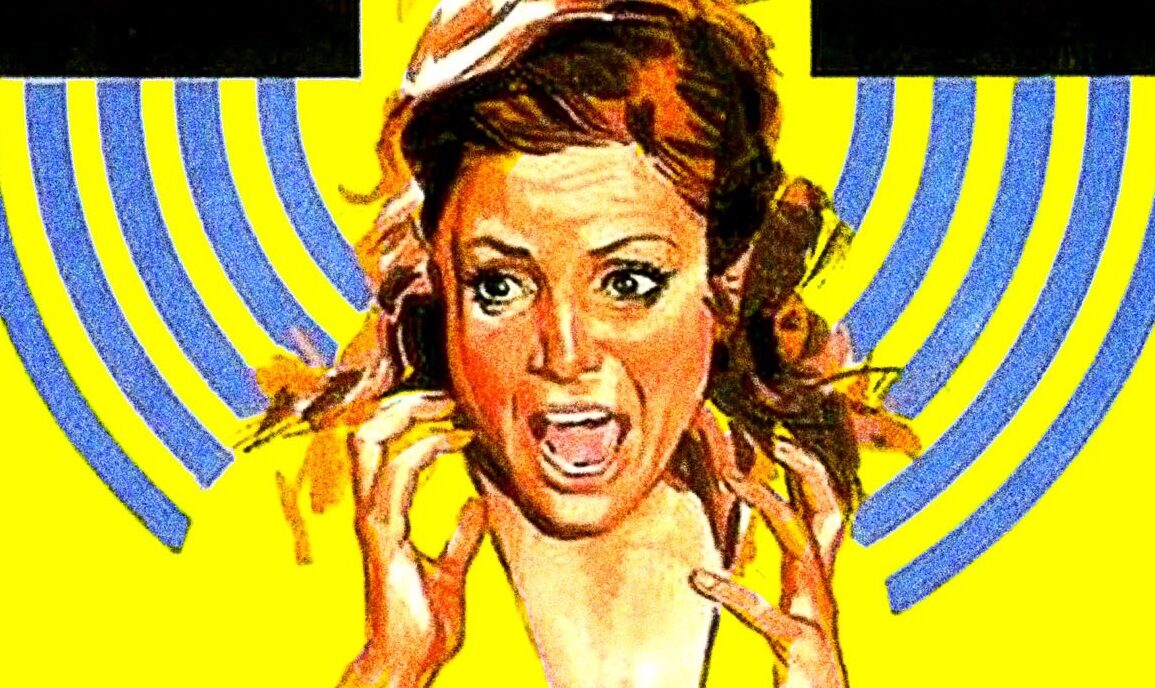 No One Heard the Scream (1973) Severin Blu-ray Review

An unusual little dramatic thriller with a catchy hook, No One Heard the Scream from Spanish director Eloy De La Iglesia meanders a bit as it tries to find its way through it’s somewhat plausible scenario, but it sticks with you.

A woman witnesses her neighbor trying to dispose of his wife’s dead body after he kills her, and he forces her to become his accomplice after the fact to ensure her silence.

Fast approaching the age when her youthful beauty is beginning to fade, high class escort Elisa (Carmen Sevilla) happens to open her front door right at the moment that her neighbor Miguel (Vicente Parra) is struggling to dump his wife’s dead body down the elevator shaft to make her death look like an accident. Knowing she’s stumbled into a terrible situation, Elisa has no recourse or choice but to allow Miguel into her apartment; he has a gun and will kill her if she doesn’t. Instead of killing Elisa, Miguel has a plan: He forces Elisa to become an accomplice after the fact to ensure her complicity and silence. Together, they collect the body, clean the mess, and stuff the corpse into her little car, but they don’t get far down the road when police force them to take two bus crash victims to the nearest town to a hospital. It’s a close call, but thanks to quick thinking by Elisa, Miguel’s secret is safe. After their detour, they head out to a remote lake and dump the body, but things get complicated when Elisa tries to kill Miguel and run him over with her speedboat, but when she has a change of heart and saves him from drowning instead, thus begins a strange, complicated relationship between the two. With one of her young lovers on the prowl, Elisa has to dodge questions, and when her relationship with Miguel becomes sexual, she realizes she’s in for the whole enchilada as her attraction to him intensifies.

An unusual little dramatic thriller with a catchy hook, No One Heard the Scream from Spanish director Eloy De La Iglesia meanders a bit as it tries to find its way through it’s somewhat plausible scenario, but it sticks with you. Not so much a giallo as a sexual thriller with some violence and gore on the periphery, the film provokes an interesting response as it forces you to question the actions of the protagonist, who ends up siding with her “attacker,” so to speak. There’s a surprise ending that wasn’t entirely necessary, but it flips the whole plot sideways, so if you’re into shock endings, this one has one.

Severin’s new Blu-ray release of No One Heard the Scream is presented in HD on disc in the USA for the first time, and it sparkles. There’s an interview about Spanish giallos in the special features. 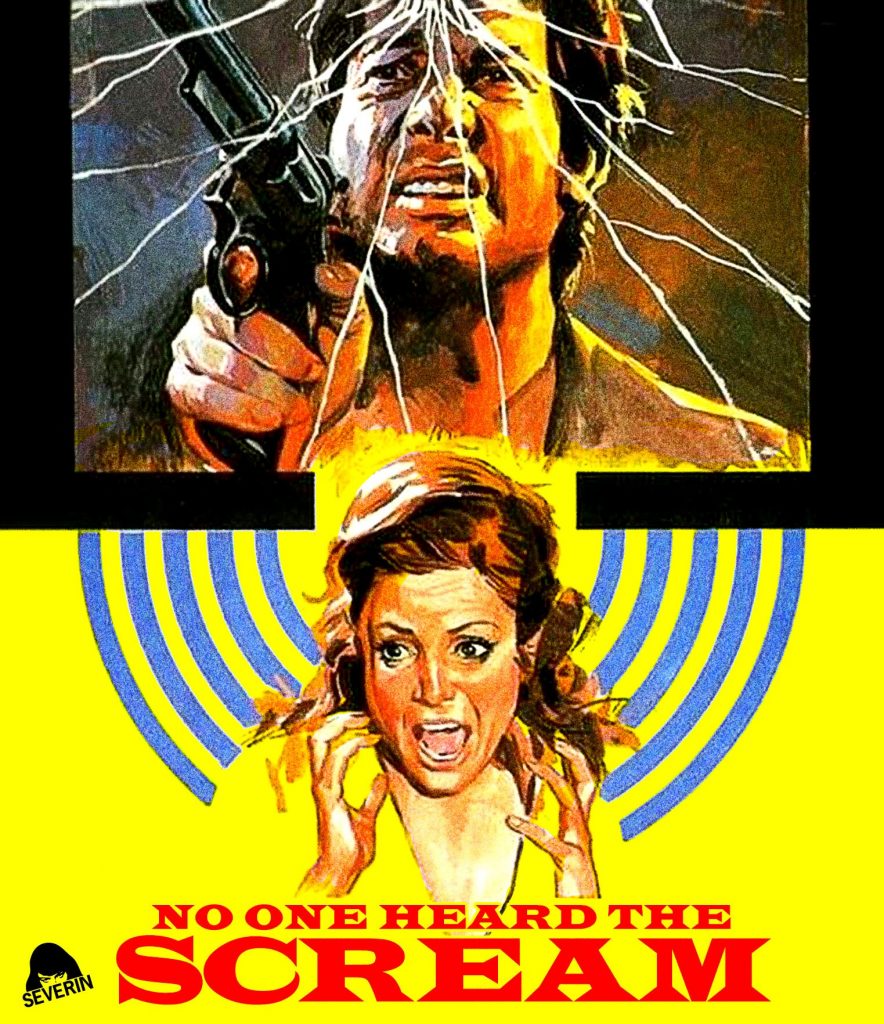