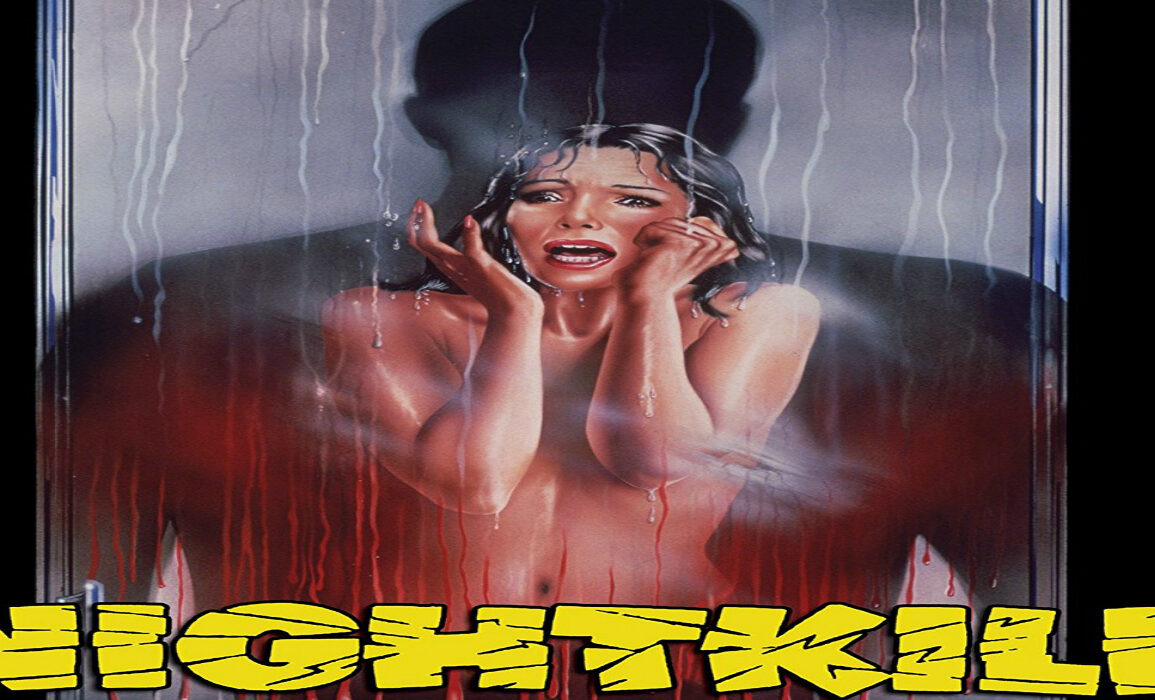 It has an early ’80s daytime soap opera potboiler atmosphere, which is kinda fun but it doesn’t really add up by the end. The plot is not very special with no surprises.

Plot: A woman is convinced by her lover to poison her cruel husband, a rich businessman. However, she becomes terrified when she finds the lover dead as well. A sinister PI, who’s investigating her husband’s disappearance, contacts her.

Review: Katherine, an embittered socialite with a nonprofit charity business, is having an affair with her rich husband’s associate, and when she arrives at her breaking point and demands a divorce, her lover murders her husband right in front of her. Katherine (played by Jaclyn Smith) has no time to prepare for the shock of her husband’s killing, and before she can prepare herself a plausible story to cover for her husband’s sudden disappearance, an investigator (played by a slumming Robert Mitchum) shows up at her doorstep, asking questions about her husband’s absence from work. As the nosy investigator starts poking around her house and delving into her extramarital affairs, she discovers that her husband’s corpse isn’t where it should be … and her lover’s dead body has taken its place! With her world and her sanity crumbling around her, doom creeps in as her husband – who may still be alive – seems to be haunting her and planning his revenge!

A so-so mystery / thriller with a good central performance by star Smith, Nightkill doesn’t really offer much in the way of surprise or innovation, but for a daytime soap opera-esque potboiler, it gets the job done. It didn’t really add up for me by the end, but at least it has a nontraditional dénouement that isn’t exactly a crowd pleaser. Co-starring Sybil Danning in a supporting role. From veteran director Ted Post.

Kino Lorber’s new Blu- ray of Nightkill offers the film in a newly mastered HD transfer. Special features include a new interview with star Smith, and an audio commentary by film historians, as well as a trailer gallery.