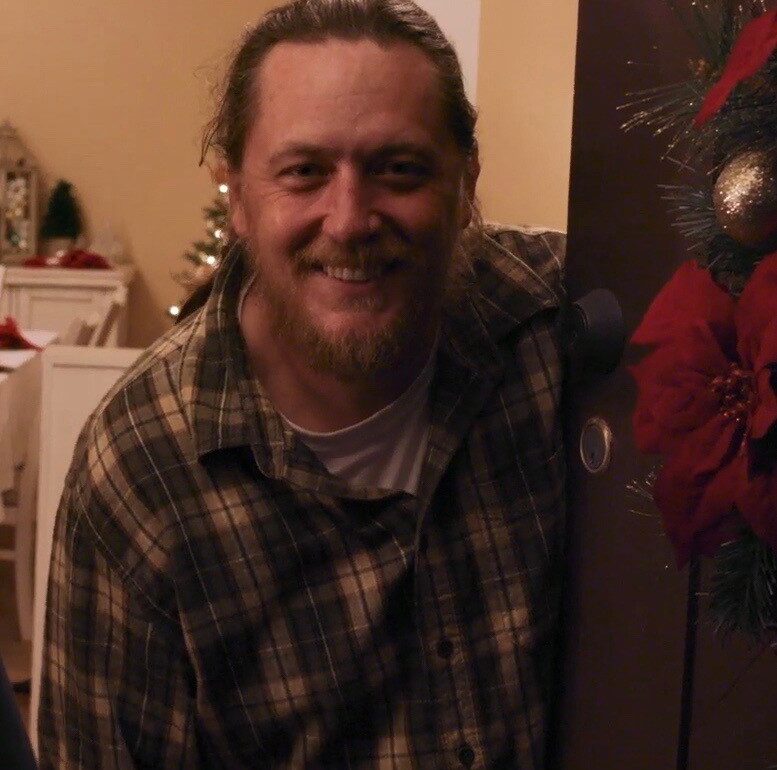 The horror comedy Mercy Christmas directed by Ryan Nelson was released last week on VOD with critics such as David Gelmini from Dread Central exclaiming, “I’ve watched a ton of festive season horror films throughout my life, and I have to say that Mercy Christmas is without a doubt among the best the subgenre has to offer.” The entertainment outlet The Ink & Code went on to call it “A refreshing and fun horror comedy romp.” There are many elements that make a film work, one of them being the cast, and the outrageous cast of Mercy Christmas did not disappoint. We decided to speak with one of the film’s stars, Ryan Carnahan, about everything from his character to how he got the role.

How did you initially get involved with Mercy Christmas?

I got involved with Mercy Christmas in 2010 when director Ryan Nelson, whom I have known since my very first day in the film industry, approached me about acting in a short film from the feature script that he and his wife Beth Levy Nelson wrote. We shot it on location in Detroit while we were working on another film.

-In Mercy Christmas you do some pretty demented things like sawing some people with a turkey knife. Because it looks so real in the film, was it hard to do in person?

Somethings are easy to do in person because you realize it’s a movie and it’s fake and you’re in no danger of actually hurting someone. Other things are extremely hard to do. There is a scene in a bar with Whitney Nielsen who plays Katherine, that had me choking her and with Whitney being the amazing actress that she is, she told me to go all out in choking her so we got the realism on camera. But it made me really uncomfortable.

There is another scene in the basement where I had to slam Steven Hubbell who plays Michael Briskett to the ground while he is tied up in Christmas lights. The difficult part is making it look real for the camera, but not hurting Steven. Because his arms were tied at his sides, he could not catch himself so I had to do it in a way that wouldn’t injure him.

-What was your favorite scene to film?

My favorite scene is the fight scene. It’s my favorite because of the hard work and dedication from both cast and crew it took to make that scene as good as it is. What you don’t see is all the preparation that goes into making the scene, from the choreography of the fight with stunt coordinator Taylor Estevez, to camera placement and lighting to make it look real. The visual effects to make Eddie’s legs look the way they do are amazing. D.J. Hale who plays Eddie and I worked very hard to make our fight with each other as real as possible.

Do you have a favorite character? Why?

My favorite character is Mr. Robillard played by Cole Gleason.  Mr. Robillard is such a departure from who Cole is in real life. The character is this cold, calculating and angry guy. On the other hand there is Cole who is a warm and fun loving guy. There were a couple of times when Cole and I had trouble getting through scenes because we were laughing so hard at each other. It was fun watching him switch from his normal self into his character so effortlessly.

-You have been working in the business behind the camera for about ten years now. Was it strange stepping in front of the camera or did it feel natural?

For me it was strange stepping in front of the camera. I had never envisioned myself being an actor. There are people that can read a script, memorize it and it comes naturally for them. I was the guy who is still reading the script in between takes on set. By the end of shooting though I felt much more comfortable.

-Do you think your time behind the camera prepared you for this roll?

I think my time behind the camera prepared me in the process of making a film. But it became very apparent to me how woefully unprepared I was to be on camera on the first day of shooting. I had this preconceived notion of what it took to be an actor which was, say your lines, hit your marks. As it turns out it is so much more complicated than that. It gave me a new found adoration for actors who can do it well.  Like everyone in this film.

-What surprised you the most about working on this film?

What surprised me the most about working on this film was how well everyone in the cast and crew got along. Everyone was very passionate about making the best movie we possibly could. I think it paid off.

You can order the film on iTunes here: https://itunes.apple.com/us/movie/mercy-christmas/id1292460816