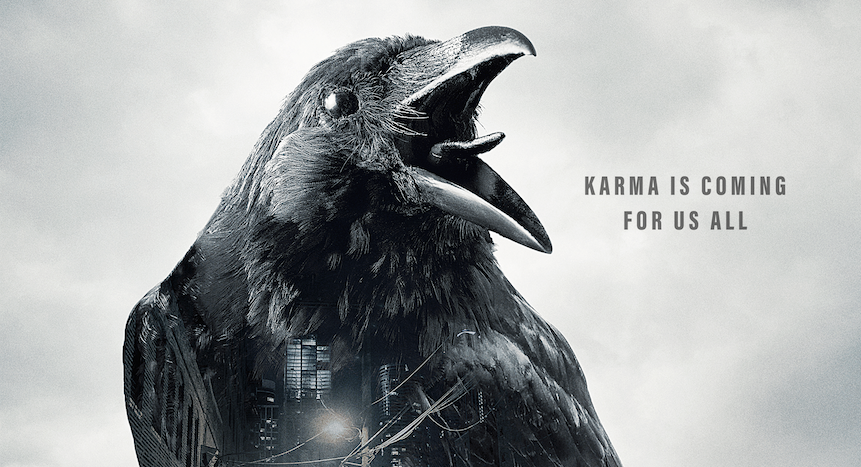 New Trailer for Don’t Look Back

Synopsis: Caitlin Kramer, a woman of faith overcoming a tragic past, is among several people who see a man being fatally assaulted and don’t intervene. When the witnesses start dying mysteriously, Caitlin must unearth if they are being targeted by a killer or something far more insidious. 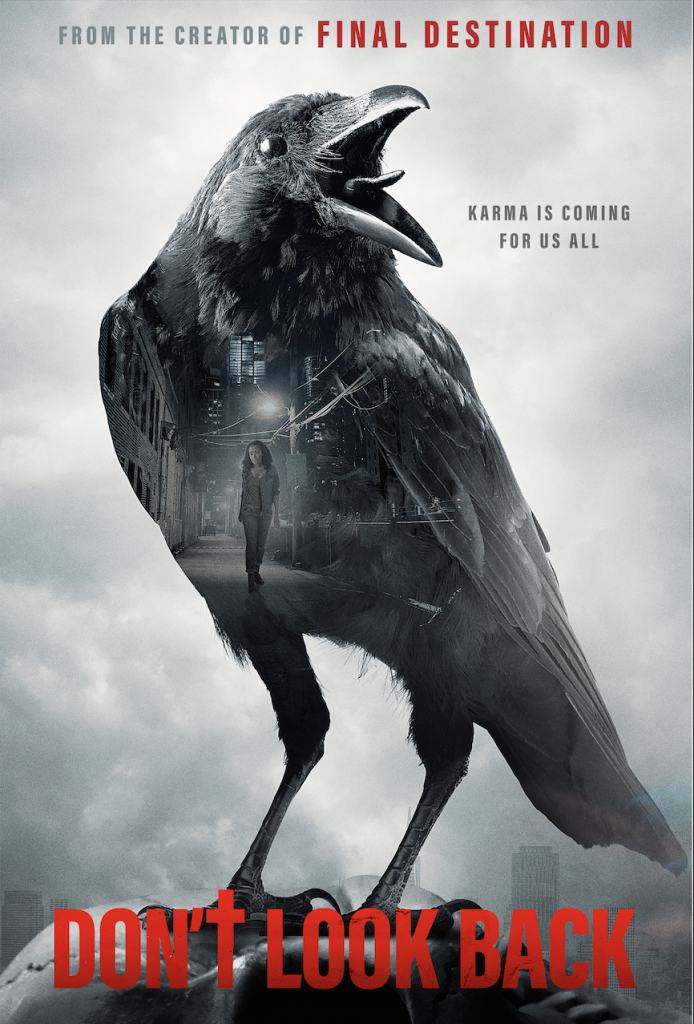