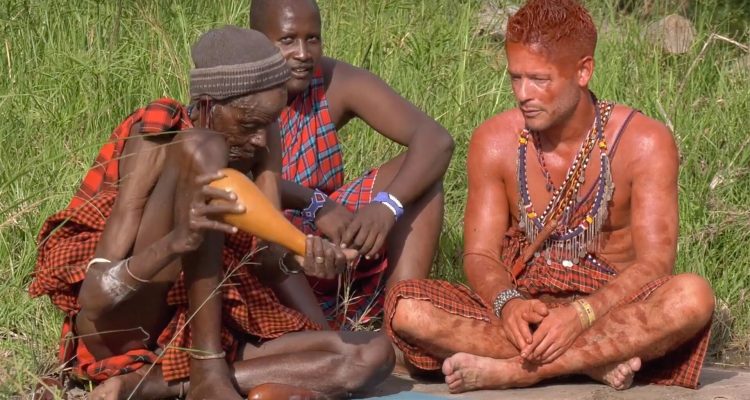 The Maasai are one of the only tribes that continue to live separately to civilisation, and it is a rare gift for an outsider to be asked to join in their rituals. Vision Films are proud to present the stunning new film from Benjamin Eicher where he is asked to join one of the most intriguing cultures on Earth, The White Maasai Warrior. Shot completely on location in Kenya with exquisite 4K footage of Africa and it’s incredible wildlife, The White Maasai Warrior will be available to rent or buy on DVD and across major VOD platforms on December 10, 2019.

Directed by German documentary filmmaker, Benjamin Eicher who has made such films as Solar System: The Secrets of the Universe, Amazing Ocean 3D and Great Barrier Reef 4K, and co-produced by Eicher and Timo Joh Mayer, The White Maasai Warrior follows Eicher as he experiences the life of a Maasai warrior under the watchful eye of Maasai Anthony Tira, Ololoso, Ole Kimonio, Ole Mpoke and Ole Sempeyo.

Synopsis:
For the first time in history, a white man has been invited to become a Maasai Warrior, one of the last tribes on earth to live as they did hundreds of years ago. Benjamin will live with the tribe, sleep and hunt in the bush, learn their customs of dance and play, and discover how to survive the dangers of the wilderness. To become a Maasai is a great journey into the unknown.

On making his film and discovering the world of the Maasai, Benjamin Eicher says “I was allowed to become part of a completely different culture. The shepherds of the Massai worship a god who gave them power over the cattle on earth. They do not tell each other heroic stories from the past. They live the moment. The past is not there. The future is not important. Therefore the moment is incredibly strong and intense”.

The White Maasai Warrior will be available on digital for an SRP of $4.99 – $9.99 from platforms including iTunes, Amazon, Vudu, Playstation, Google Play, and FandangoNow, as well as cable affiliates including Comcast, Spectrum, Charter, Cox, Verizon, Frontier, Dish, and DirectTV. The film will also open theatrically in Germany on January 16, 2020.

“We are honored to be presenting The White Maasai Warrior,” says Vision Films Managing Director/ CEO, Lise Romanoff. “Benjamin’s journey gives us such an incredible look inside the daily life of the Maasai. It is a very special opportunity, as getting this intimate access to the tribe is not common to outsiders.” 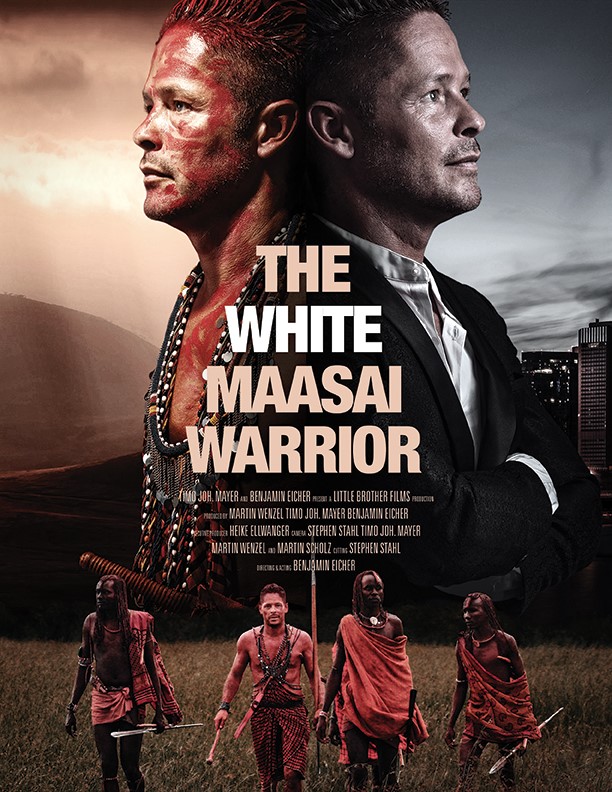