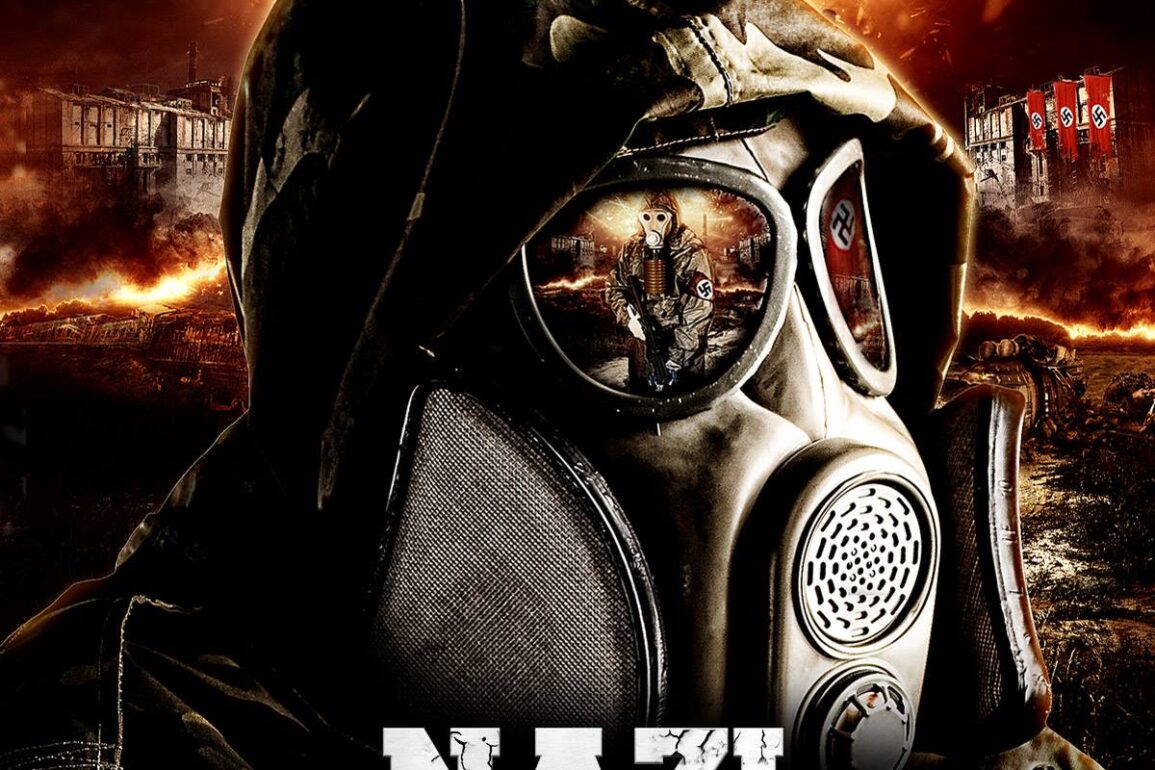 Fred “The Hammer” Williamson stars in Nazi Doomsday Device, an independent action movie that essentially plays like a combination of The Expendables and early ’90s Image comics.

Review: Fred “The Hammer” Williamson (Black Caesar) stars in Nazi Doomsday Device, also known as Atomic Eden, an independent action movie from Generation X Group Film and German director Nico Sentner (Dark Legacy), a film that essentially plays like a combination of The Expendables and early ’90s Image comics.  Elite mercenary Stoker (Williamson) is tasked with assembling a team of military experts of varying skill sets in order to retrieve a doomsday device from WWII – known as Atomic Eden – from Pripyat, Ukraine before an army of Nazis gets to it first.  Comprising Stoker’s team is a sniper (director Nico Sentner), a CQC expert (Mike Moller, Ninja Masters), a knife expert (Dominik Starck, director of The Hitman Agency), a female samurai (Hazuki Kato, Shi), a priest begrudgingly returning to a world of violence (Wolfgang Riehm, The Hitman Agency), a cowboy (Everett Ray Aponte, Shilo) and a demolitions expert (Josephine Hies, Iron Wolf).  Together, they must head into a facility in Pripyat, escape with the device before the Nazi army, and deliver it to Stoker’s man (Lorenzo Lamas, Renegade) safe and sound… or perhaps fight the army head on, not escaping safe and sound themselves.

At its core, Nazi Doomsday Device is a live action graphic novel that has its moments.  However, it plays more like a fan film than an honest to goodness independent action flick.  As such, it will probably not be appreciated as highly by the average fan than it will by an aspiring artist.  It becomes quickly apparent that Nico Sentner has a pretty good idea of what he wanted to do with his story, but the ambition doesn’t quite reflect the end result.  The practical effects are nice and not overdone.  Characters are introduced and subsequently killed off without much build, with little more than an occasional one-liner or a cool kill or two by which to remember most of them.  The few characters who get to display any emotion are either gone before they get really interesting or not given enough focus at once.  There is even an attempt to describe these characters with each introduction, but past their names and titles, there isn’t much to what we’re given onscreen.  The Ingo Hauss soundtrack is frequently serious and heavy, even for relatively mundane onscreen events.  Hies and Kato do well in portraying their respective attractive femme fatale type, but their accents are very thick and sometimes makes them difficult to understand.  The authentic Ukraine environment is a nice touch, but feels empty even when the scenes warrant tension due to the lack of extras needed for the intended effect of holding off hordes of enemies.  Fred Williamson is as savvy a veteran as ever, his lead, mannerisms and emotional range carrying the film to an almost absolute degree, but there is a noticeable gap between his character and the supporting cast.  Mike Moller is another appreciated presence, with competent and fast paced fight scenes (as well as doing the choreography), but these tend to be one on one without building their significance as much as a display of skill to briefly impress the viewer.  Lorenzo Lamas makes a fun appearance at the end.

It becomes obvious that Nico Sentner knows what to do on paper, but either budget or time constraints prevent Nazi Doomsday Device from being what it could have been.  As an actual graphic novel or perhaps a series of short films expanding upon its short story source material, the characters and plot could have been given the development they deserve.  As a feature film with a runtime just under an hour and a half, however, the presentation doesn’t quite live up to the ambition.  Still, Nico Sentner shows that he’s a lifelong fan of the action genre here, shows a great deal of effort to show that appreciation, and this is worth checking out if you’re a fan of the process and want to see Fred “The Hammer” Williamson do what he does best.  This Atomic Eden has potential as its own creative garden, so here’s hoping for steady growth.

Also available on Vimeo On Demand: