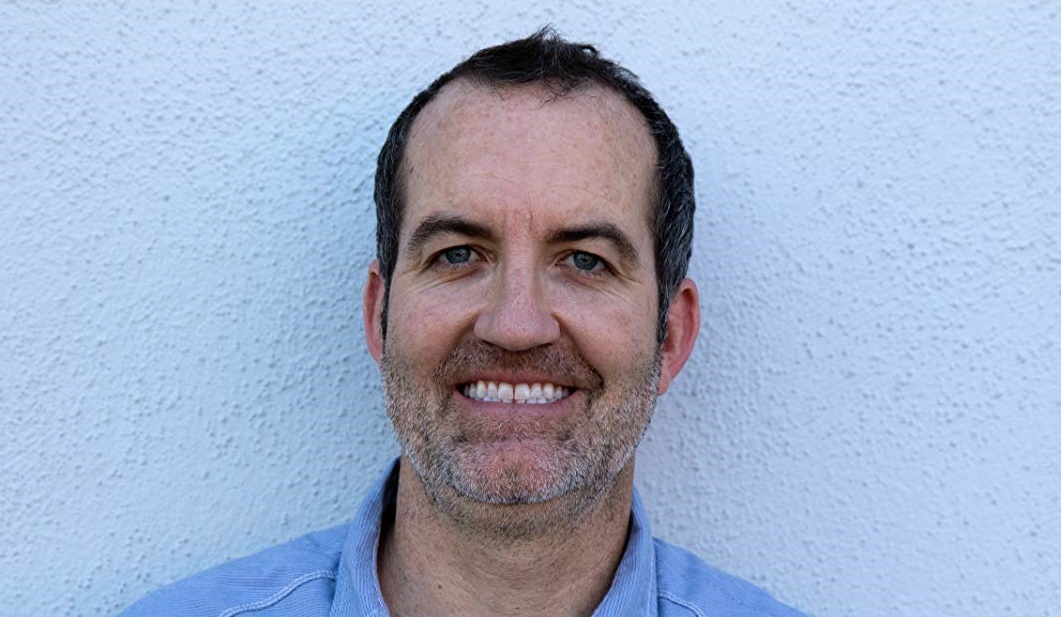 He hasn’t watched a lot of documentaries, but filmmaker Nathan Ives definitely knows how to make one.

Congrats on Somewhere in the Middle – it was filmed after The Basement?

It was. I finished The Basement and shortly after my wife and I welcomed our second child into this crazy world. I wanted to do a project that was smaller in scope that I could do in and around changing diapers.

It would seem – but I could be wrong – to be a personal movie.  How alike is your story to the tales of the artists in your film?

All of the artists I interviewed have been making a living solely from their art, for the majority of their careers. For me, only about three years was filmmaking  my main source of income. If I’m honest, it was a tough three years. A lot of feast or famine, self doubt, and doing some projects that I was just doing because I needed the money. I’ve since gotten married, started another, more stable business, and my wife has a good job. Now any income we have from my film work we use for the kids college fund or to fix up the house. I think I got a taste of what the artists have interviewed have been going through for years.

Did you know all of these artists personally or professionally before the film?

Two I knew professionally and the other three were recommended by friends.

Griffin House I knew professionally. We hired him to write a song for another feature I did, ‘A Christmas In New York.’

Jasika Nicole I worked with on another film.

Jeff Nishinaka is a friend of the DP I’ve used on this and my last three films.

Dan McCaw is a friend of Jeff Nishinaka’s. I guess really just through word of mouth and a bit of the universe helping me out. 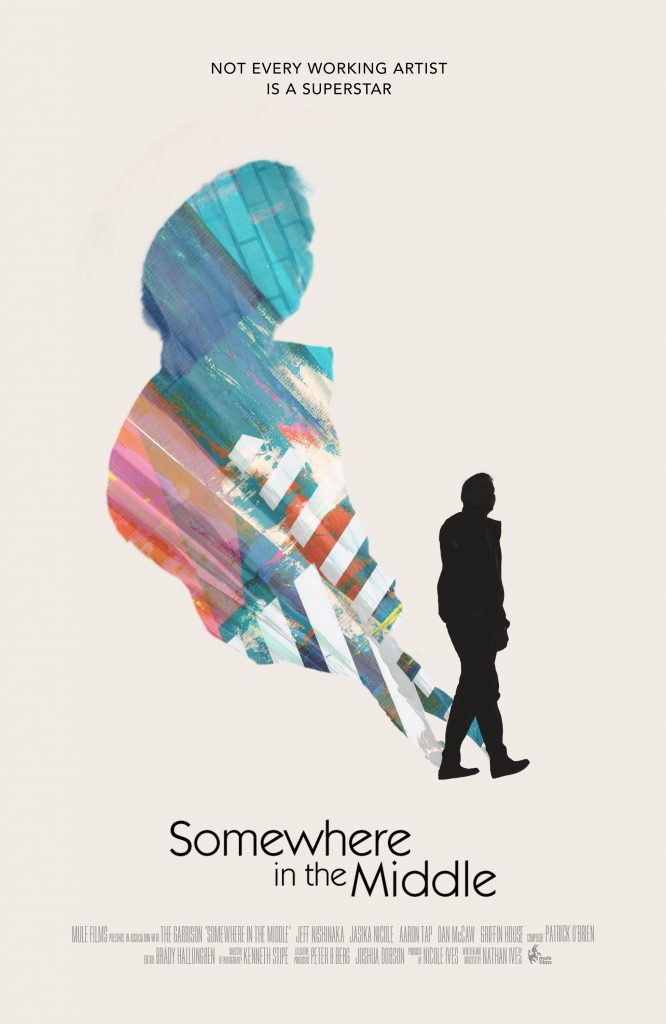 It would seem there’s a few motivations behind the movie – to entertain and enlighten but also to showcase your directing skills on a very different movie to your last. Is that close?

The motivation was definitely to entertain and enlighten. It was also a subject which interested me personally and I felt hadn’t been explored in a doc in this way.

As far as showcasing my directing skills, I guess I never really thought of it that way. While I’m very proud of this project, and really enjoyed the process, I enjoy narrative features more. If someone wanted me to direct another documentary it would have to be a subject I was really passionate about or they’d have to pay me a lot of money (highly unlikely in the doc world, particularly with my on doc credit). 🙂 Because I don’t rely solely on my filmmaking for income, I don’t think that much about marketing myself or broadening my skill set.

In terms of documentary or documentarians,  any serve as an inspiration here?

I’m a little embarrassed to say, that I really haven’t watched that many documentaries – particularly in the past two and a half years with two young children. That said, I LOVE rock and roll documentaries and could watch them endlessly. Also, while I don’t put my film in the same universe as ‘Twenty Feet From Stardom,’ I really thought it was fantastic.

Did you yourself learn anything about artists, as a result of making this movie, that you didn’t know before?

Yes, tons. If I had to pick three things, perhaps the biggest revelations for me, they would be these: