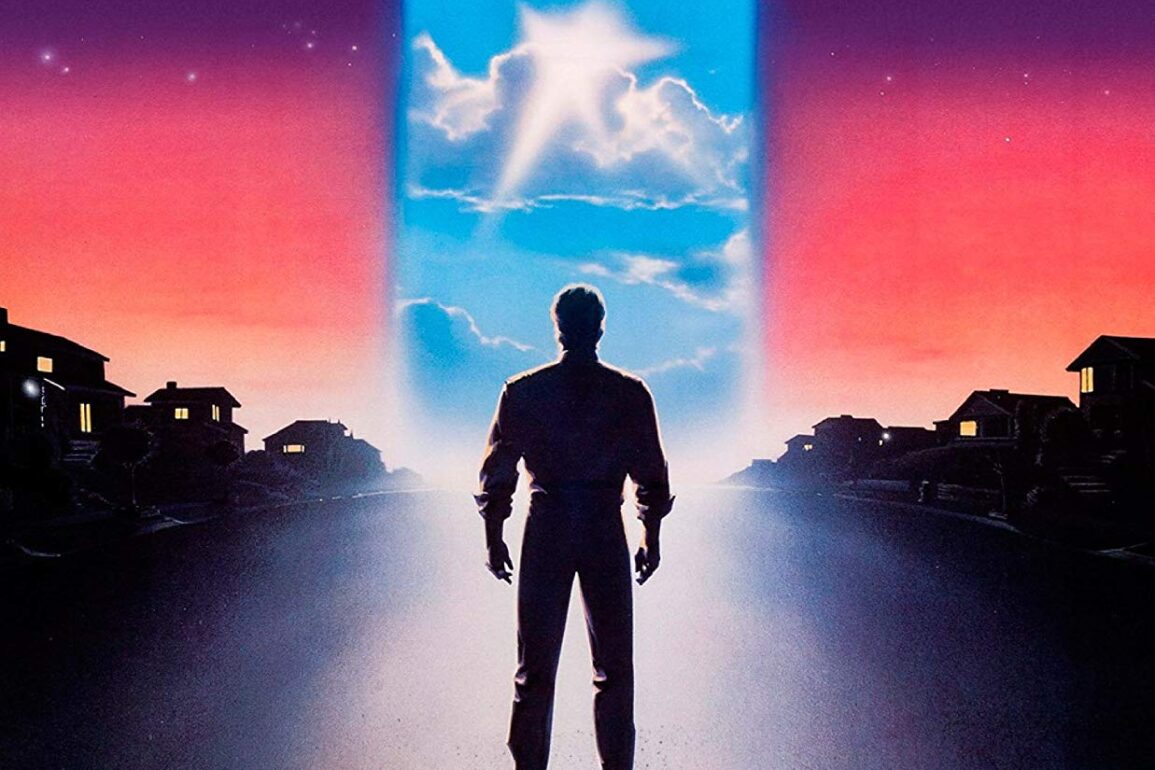 Plot: Unhappy Larry Burrows sees what his life could’ve been like, had he made that winning home run as a teenager.

Review: On his 35th birthday, a perfectly discontented lower middle class working schmo named Larry Burrows (James Belushi) reflects on his life. He looks back on the day he missed a fastball on the biggest and most important day of his life at the age of 15. He reasons that because he missed that ball with his swing that the rest of his life was calculated for an average outcome, and now on his birthday – the worst birthday of his life – he wishes that everything was different. When his car putters out in the middle of a vacant, dark city street on his way home, he pops into a bar where the chipper bartender Mike (Michael Caine) makes him a tonic to make it all better … in fact, it reverses that crucial moment in Larry’s life, and he hits that ball. From that moment onward, his whole life takes an upturn, and he ends up a millionaire with a sexpot wife (Rene Russo), and also runs the company he was fired from. He lives in a huge mansion, has a roster of hot rods, a mistress, a butler, and everything he could ask for … except the woman he loves, his wife from another life (played by Linda Hamilton). While in his new life, he struggles to keep up with all the incredible changes, but he also comes to realize (through some extraordinary circumstances) that he was happier as a regular dude than as an altered version of himself.

An old fashioned, ’90s version of It’s a Wonderful Life with a winning Belushi in the lead role, Mr. Destiny doesn’t say too much beyond the obvious, but how can you not enjoy this stuff? It’s sweet, if incredibly male-centric and unapologetically chauvinistic, and it has the feel of a Touchstone Picture from the era, which is terribly appealing (at least, to me). I vividly remember when this was released theatrically at the height of Belushi’s popularity. He also did Taking Care of Business the same year. Jim Orr, the writer of Three Men and a Baby, wrote and directed.

Kino’s new Blu-ray of Mr. Destiny looks and sounds properly upgraded to high definition. I also listened to Belushi’s and Orr’s audio commentary, which is included. Also featured are some trailers.