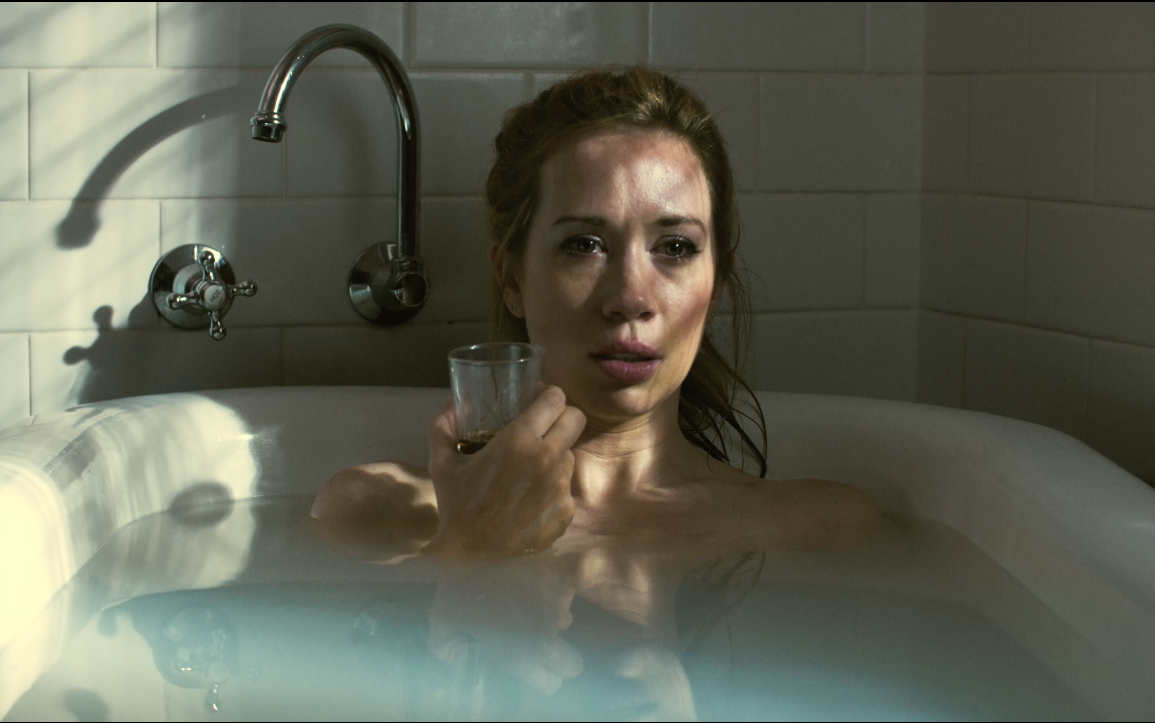 Australian actress Kate Lister is quickly emerging as one of the most familiar faces in horror. The Mandy the Doll and Fox Trap star tells us in this exclusive interview that despite her rising statue, that if she can continue to work on great projects “without anyone recognising me on the street from the public then that would be perfect.”

If you were walking down the street, and recognized by someone, what have they most likely recognized you for/from?

If they were a horror fan I would say Unhinged or Fox Trap.

Is there a difference between an actor and a movie star? Which one would you prefer to be?

I would absolutely with not a doubt in my mind be an actor, I have no interest in being a movie star. If  I could work consistently on great projects without anyone recognising me on the street from the public then that would be perfect. I believe there is a difference between an actor and a movie star.

Having done some Aussie soaps like Neighbours, I imagine you’ve some fans back home. Tell us about your fans. Any crazy fan encounters?

Social media is such a massive thing these days, I do remember at the time getting lots of face book messages and Instagram messages but luckily everyone was lovely and I only got a couple of haters due to my storyline and the fact my character was getting in the way of a romance for two of the lead characters on the show.

Do you think it would be hard to maintain a private life if your star rises even more?

I am sure it’s difficult to live a normal life being anyone in the spot light, I guess you just have to keep your head down and continue to work hard and hang out with your family and friends.

You’re clearly not afraid to take on challenging roles. Is there one that you’ve passed on though?

Nothing I can think of at this stage but I do think it’s important to keep striving for new challenging roles.

Is there anything you won’t do on film?

I will not do nudity.  At all!!! Haha, I have two brothers, a dad, 5 uncles and lots of male friends – I never want them to see me naked.

How challenging was it playing an autistic woman in Drive Me To The End?

I found it extremely challenging, I felt like there was a lot of responsibility and pressure to portray a woman on the autistic spectrum in the right way – even though it is such a large spectrum and everyone is so different. 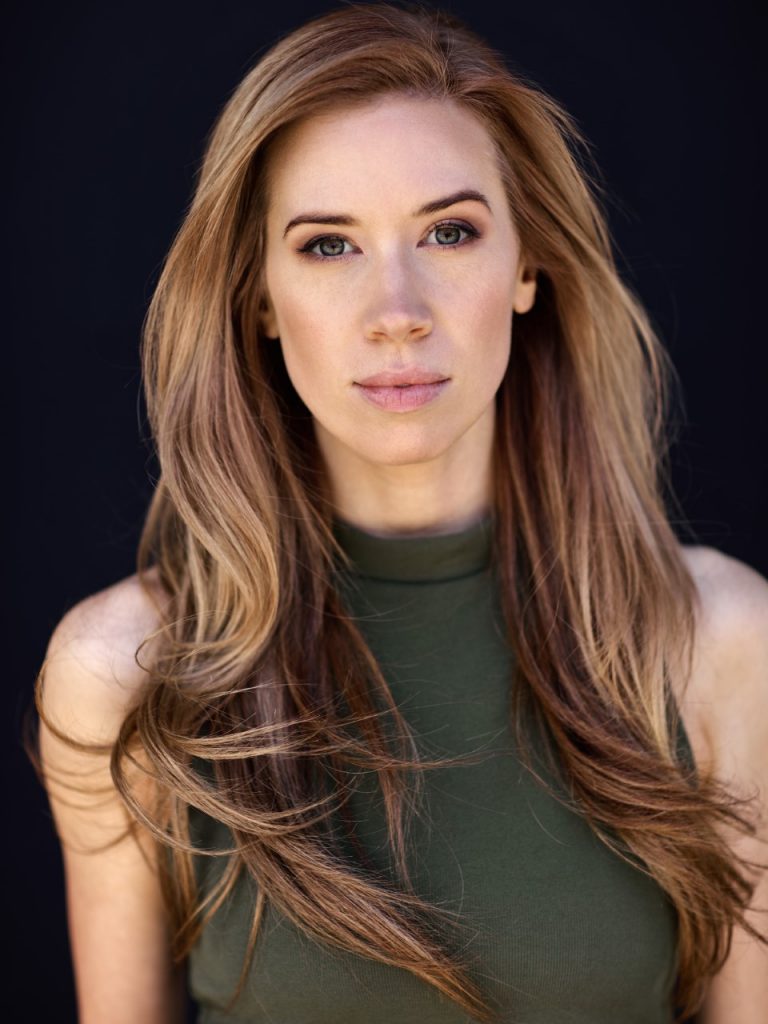 You’ve one movie, one performance, to convince the city of Los Angeles that you’re deserving of a star on the walk of fame. Which performance do you show them? I

I haven’t seen it yet but I have a gut feeling it would be ‘Sunny’ in ‘Drive me to the end’.

And finally, plug away! What can we see you in this year?

Fox Trap has been re-named and will be hitting the stores in the UK as Don’t Blink.

7 Storeys Down will hopefully doing the festival rounds late this year also, so if you’re a festival supporter then you should be able to catch it a few festivals.